Thor: Love and Thunder: Taikia Waititi reveals the chances of having “Two Thors” and talks about queer relationship. Click here to know the details

Thor has returned with all more powers in his upcoming film, Thor: Love and Thunder. After the successful release of Thor, Thor: The Dark World, Thor: Ragnarok and Avengers: Endgame, Taikia Waititi is coming with the fifth sequel.

The upcoming release holds the twenty-eighth position in the Marvel Cinematic Universe (MCU). In 2019, the director has revealed some hints. But currently, there is more confirmation regarding the film. Thor: Love and Thunder will catch hold of the left plot from the Avengers: Endgame and will see who will be the queen of Asgard.

Taikia Waititi has added a few his senses of humor in the Thor franchise and fans have loved that newness. In an interview with BBC, the director has revealed although less but very vital information. As per his words, the coming Thor sequel will be very romantic. He believes that the script is very well written. Let's know what more excitement the film is coming with.

Thor: Love and Thunder will be a completely different one compared to its earlier parts. As the director has himself revealed, this film will revolve around Valkyrie and her lady love. This is for the first time that MCU franchise will talk about queer relationships. And will explore the new LGBTQ+ character onscreen. 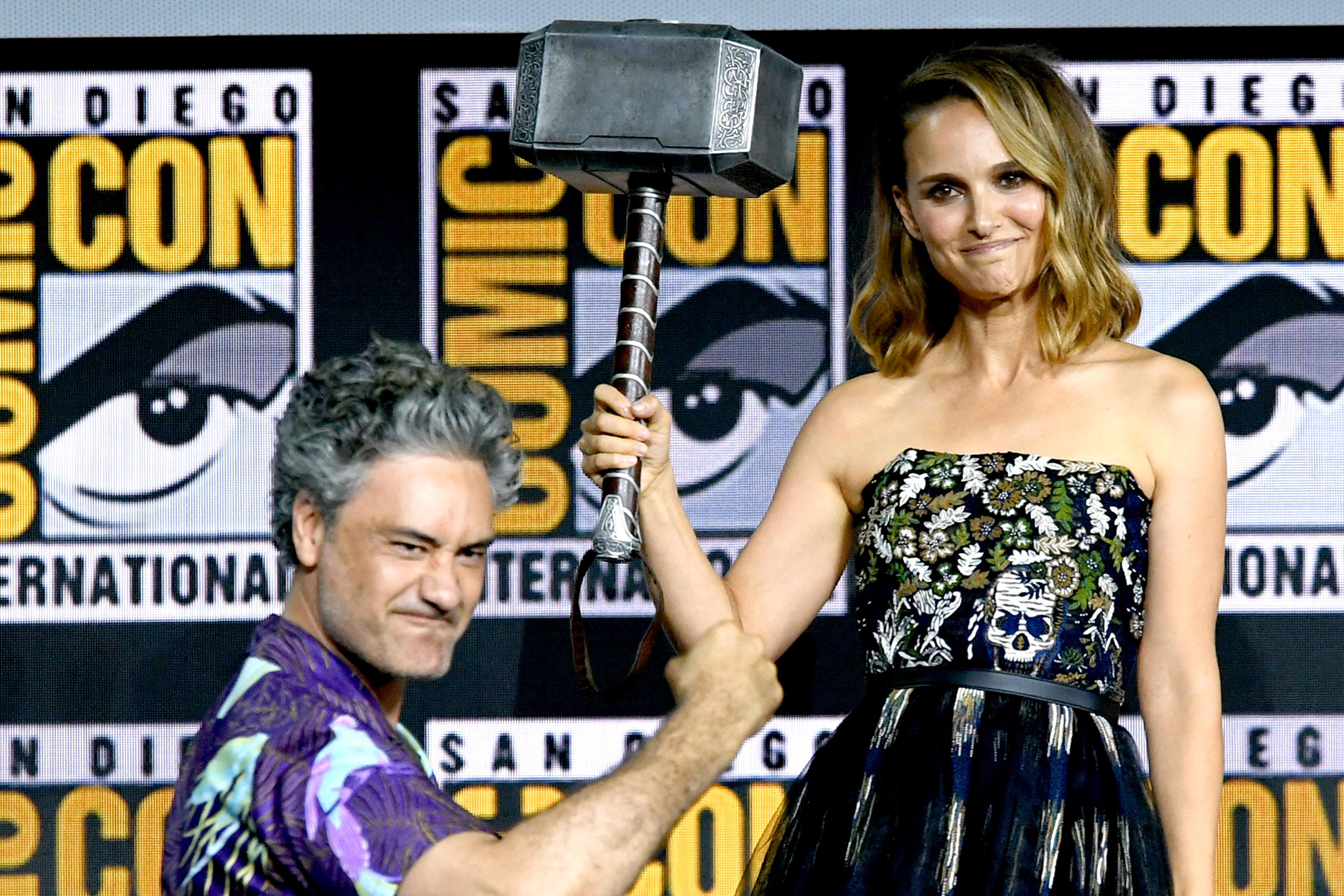 It is evident from the above image, that there might be two Thors. Yes, fans may watch the return of Natalie Portman’s character Jane Foster. Taikia has however corrected that she will be called “Mighty Thor”.

After Thor: Ragnarok, Taikia Waititi is taking in-charge of his next film alongside having Jennifer Kaytin Robinson for the screenplay. Chris Hemsworth as before will be seen playing the role of Thor and Valkyrie as the new queer ruler of Asgard.

Natalie Portman will make a return to her character as Jane Foster and acquire the title of “Mighty Thor”. Christian Bale will be seen as a new character who will add up to the plot. 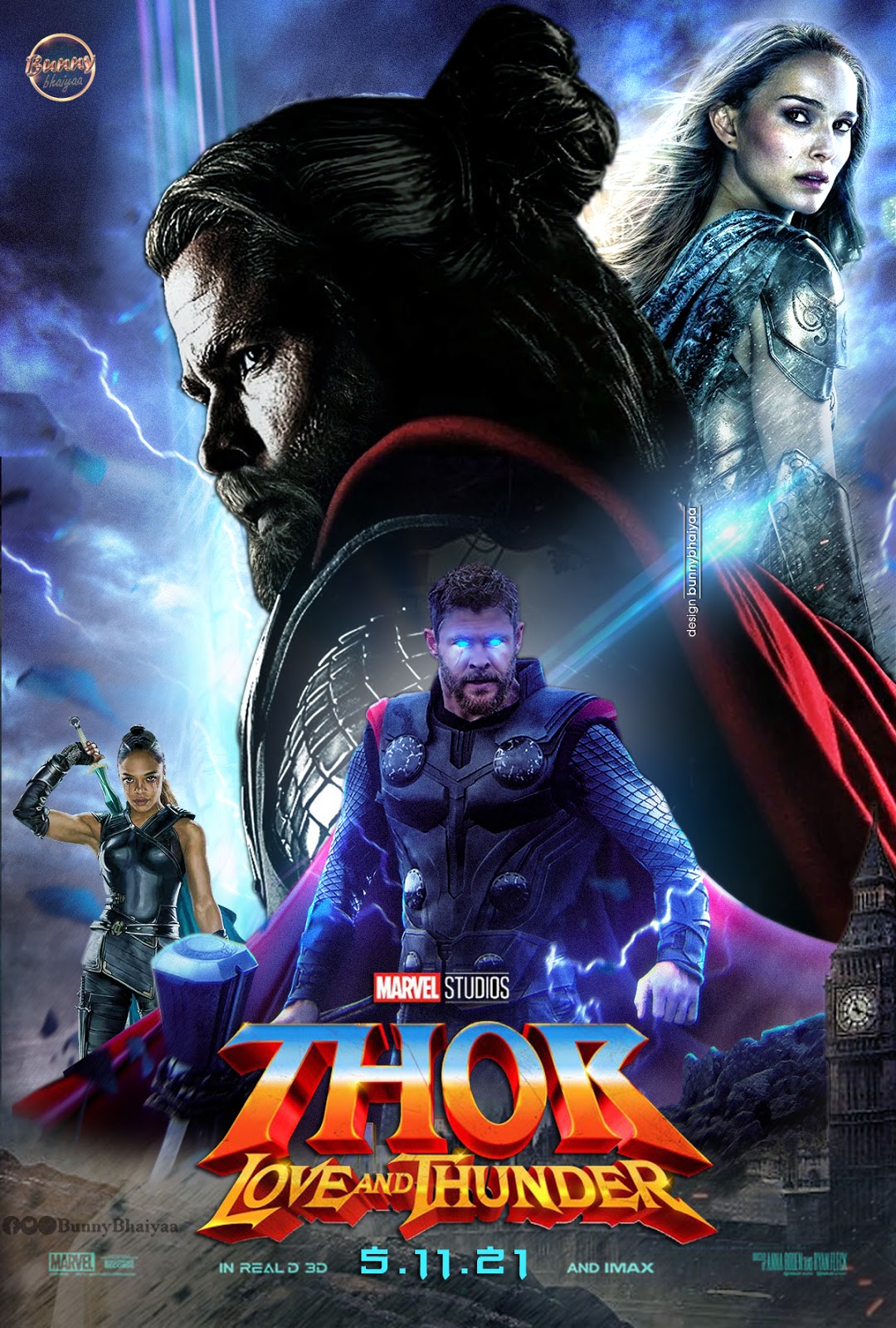 As well all know how the whole Covid-19 pandemic situation has affected the film industry. The shooting of the Thor: Love and Thunder are also not completed. Everything has just stopped until 2021. This has also postponed the release date, from 5th November 2021 to 18th February 2022.