“Birds of prey” actress “Jurnee Smollett” opened up about her casting as “Black Canary”.What racist remarks she faced ? How did she handle it? click here to know all the information in detail….. 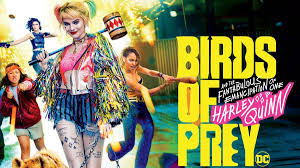 DC is struggling to find a movie which stands up to the expectation of the fans. But with the advent of Birds of Prey things are taking turns. the movie a blend of action and humor received praise from fans that everyone in the theatre is seen saying “She has perfectly nailed it”.

Yes, you heard right! Actress Jurnee Smollett’s badass performance in the role of Black Canary has made the audience go crazy over her. Her acting has perfectly honored the Black canary’s eighty years of comic history.

Watch the trailer below:

When the Actress was approached, she recalled her struggles about getting selected for the role. According to her she has to bear the pain of the long audition process and multiple “chemistry reads” to get casted as the Black canary, the actress told THR. According to movie producer Margot Robbie, “we saw hundreds of actors for her role, and so many did incredible auditions but when you saw Jurnee, it just drove everyone else out of your mind.”

Getting cast as a Black canary is no-doubt the toughest job she did. Besides it, she has a much painful memory that the actress shared during the interview. “People want to see a white character play the role of Cannary as we can see in comics and when I was cast everyone is Like “how she is Going to fit that role”. As per the actress “It brought a rage out inside of me, which was great for me”. The diva is reluctant to end her journey here and is willing to see herself in the role again. Smollett indicated this while talking to EW,” It’s no secret how much I loved playing Black Canary and I was so honored to take on that mantle. I would do it again if given a chance”. 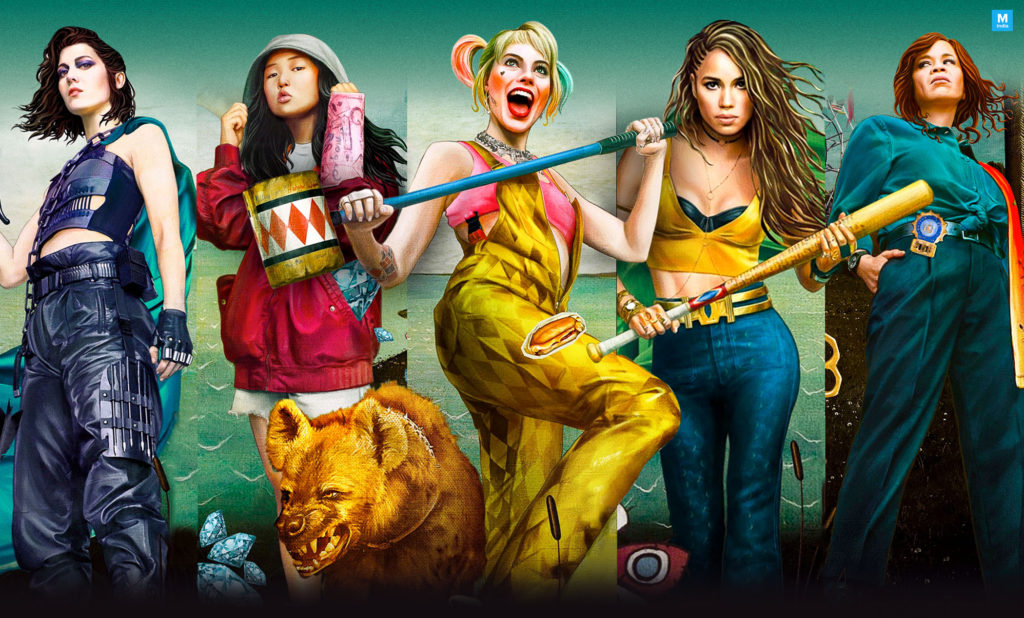 The leading lady famous for the great Debaters and One Last Thing is currently busy with her ongoing projects. With HBO Lovecraft country which is expected to release in August 2020.

Nothing is yet fixed about the sequel. But one thing is clear that fans are eagerly waiting to see her as Black Canary in the upcoming movie.

Share
Facebook
Twitter
Pinterest
WhatsApp
Previous article‘Mulan’s’ Streamer Surpasses 60.5 Million Subscribers. To Be Premiered on Disney Plus.
Next articleTrump’s decision to Ban TikTok, WeChat could be a huge hit for Fortnite and group of legends.