“Nia DaCosta” is working on “Captain Marvel”! Why she is chosen as the Director for the sequel?. What’s new she is bringing in the series? For all Avengers fans, click here to read more….. 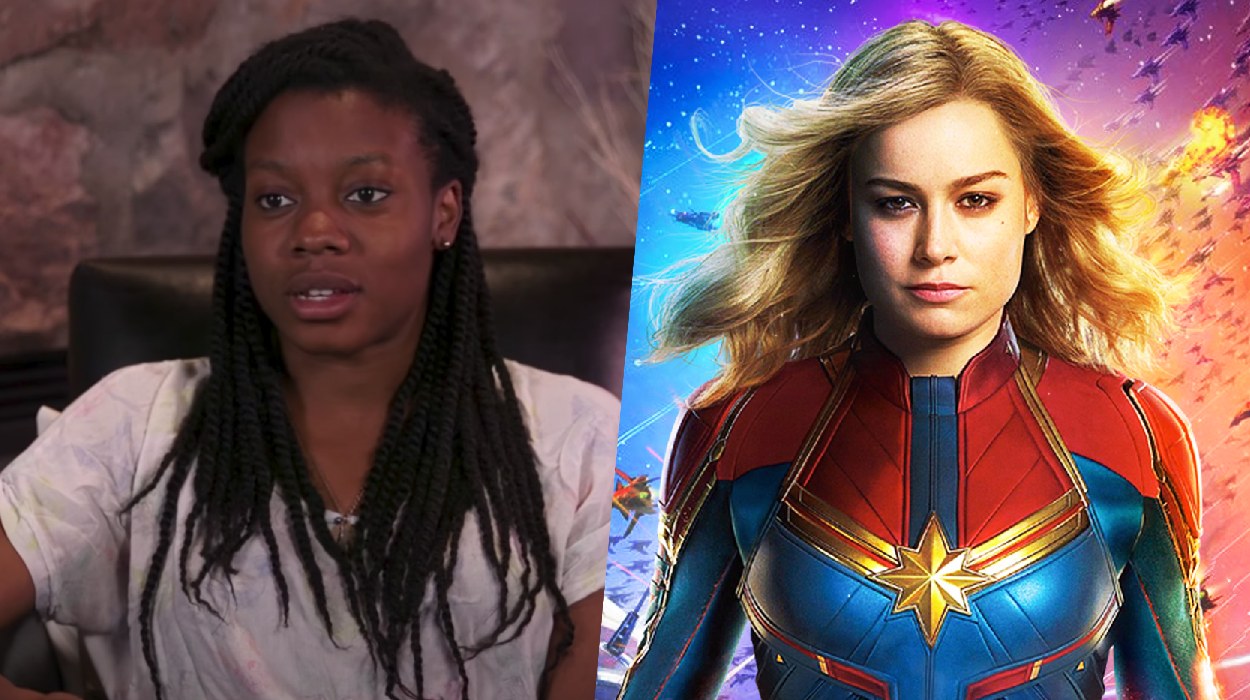 It’s rare to find someone in this universe who has no idea what Avenger is. Marvel Studios has already given us so many superheroes like Thor, Captain America, Black widow, etc. and is looking further to bring Captain marvel “Mighty of All” again back to the stage. The huge success of Avengers Endgame released in 2019 starring Brie Larson as Captain Marvel has paved the way for the next one. If you are a captain marvel fan then sure it is a great delight to watch.

Its upcoming sequel is written by Megan McDonnel. Though not much information is there about the sequel which is expected to come by 2022. This is not the only thing we want you to know, the production has finalized Nia DaCosta as the director of the upcoming sequel setting aside Anna Boden and Ryan Fleck from the series. As per history, this is not the first time that things have happened like this as Marvel is too strict regarding quality check-ups and audience taste. Although the studio met with several individuals, DaCosta finds her way among them. Bringing DaCosta indeed has a certain purpose for marvel. She is expected to bring more diversity to the series.

DaCosta has a fruitful career behind that clinched her chances to be the director for the same. Initiated her career with the 2018 feature film “Little Woods” based on the U.S. Canada border drug trade, for which she gets critically acclaimed for. Her Further directions include 2 episodes of Netflix tv show “Top Boy” followed by Candyman Horror Reboot which she co-wrote with Win Rosenfeld and Jordan Peele. Peele personally chose her to direct this movie. 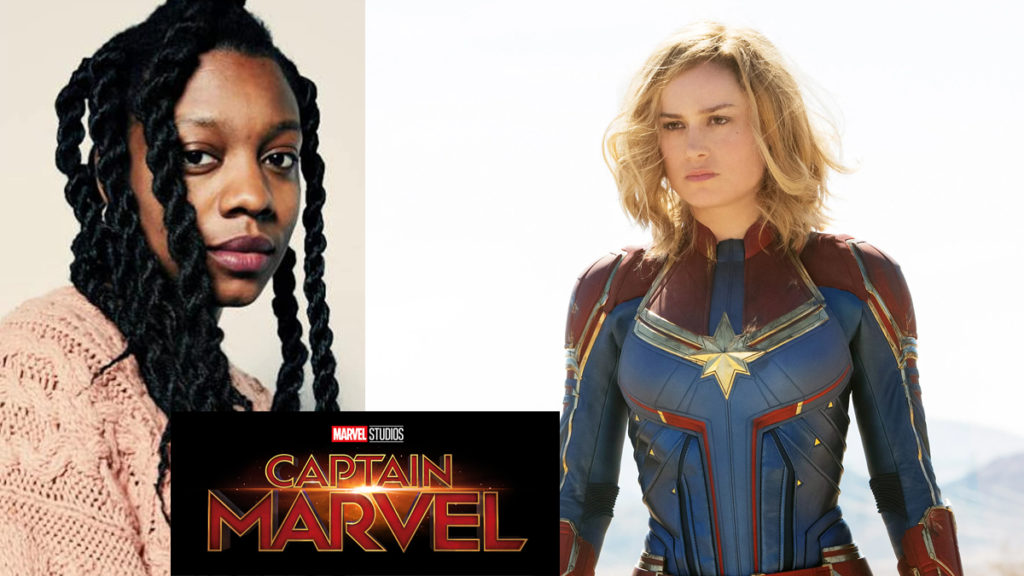 Whatever remains the motive? But one thing is for sure that she is going to direct a big-budget movie as a black female director, a big feat she achieved after Ava DuVernay who directed A Wrinkle in Time.

As the director is finalized and the movie is already in the production phase. We have to see what interesting, DaCosta is going to bring in, her new version of the movie.

Share
Facebook
Twitter
Pinterest
WhatsApp
Previous article“Mukesh Ambani” invests trillions of dollars in the energy business! What’s up in his mind? How it will impact India? Click here to know more…..
Next article‘Mulan’s’ Streamer Surpasses 60.5 Million Subscribers. To Be Premiered on Disney Plus.