Adam and Jackie: Adam shares old pictures for his “Forever Girl” on the occasion of 22nd Anniversary. Click here to know the details 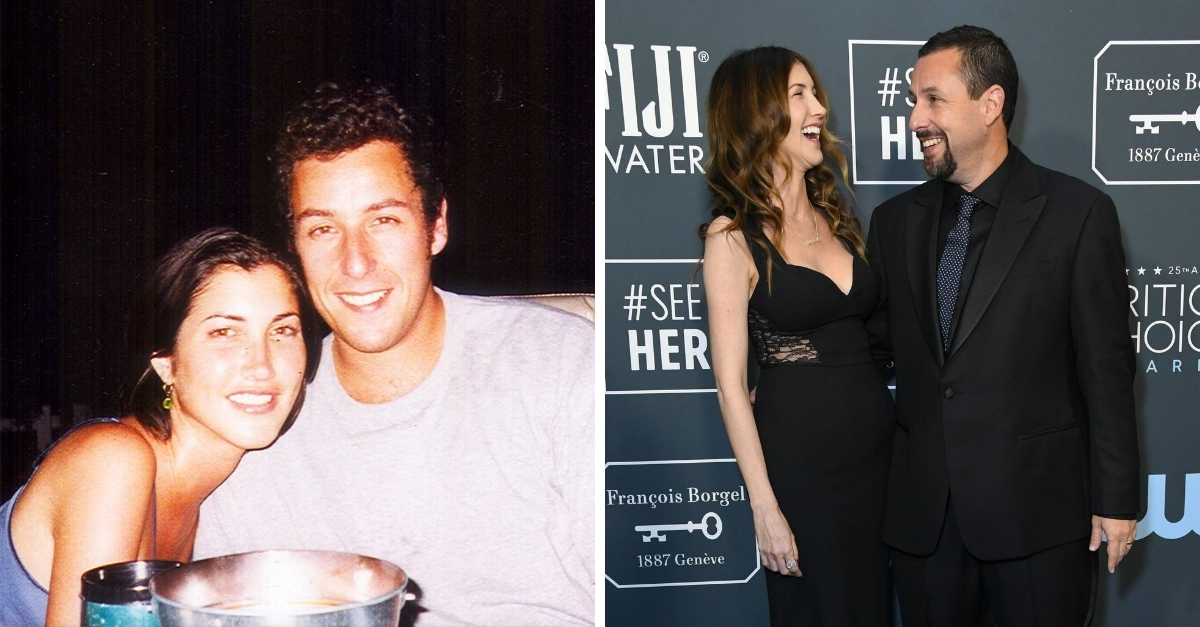 Adam Sandler is an American actor, comedian as well as a producer who has worked in numerous well-known feature films. He didn’t think of becoming a comedian until his brother has encouraged him to perform in the famous Boston Comedy Club. After so many years, the Hollywood actor is now celebrating the “22nd Anniversary” with his beloved, Jackie Sandler.

This all-time favorite actor has made everyone laugh with his outstanding comedies through the 90s. Even though the actor was involved in many juvenile offensive stunts but still till now, he has maintained the good image. The sweet couple is now enjoying their 22nd years of happy married life and even kept their fans updated with all the happenings. 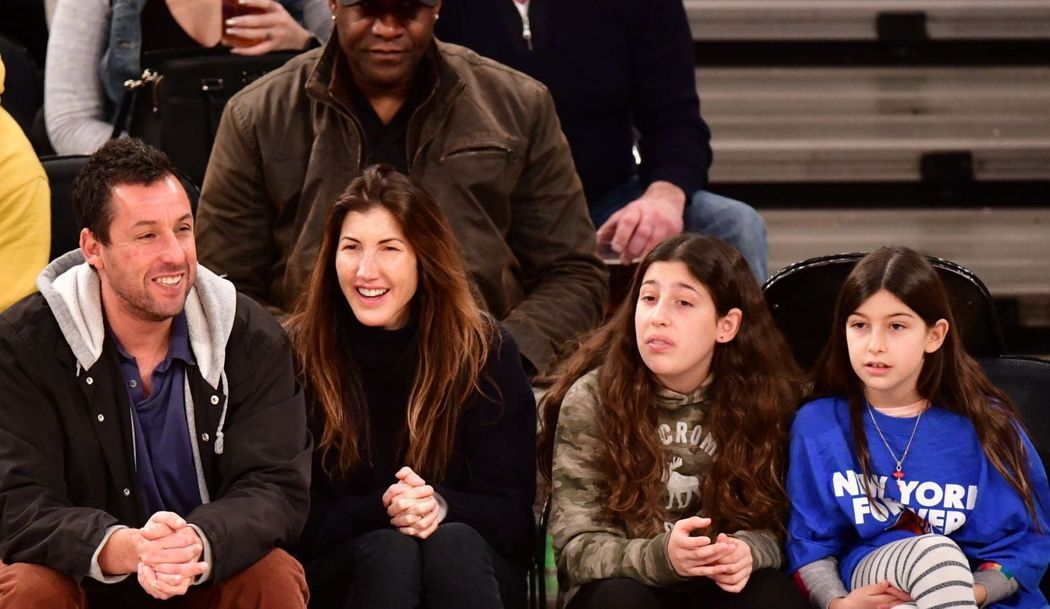 Adam Sandler and Jackie Sandler: How they met?

Adam and Jackie are now together for almost 22 years. They first met in 1998 on the sets of “Big Daddy”. Jackie was following Christianism until 2000, but later on changed to Judaism. 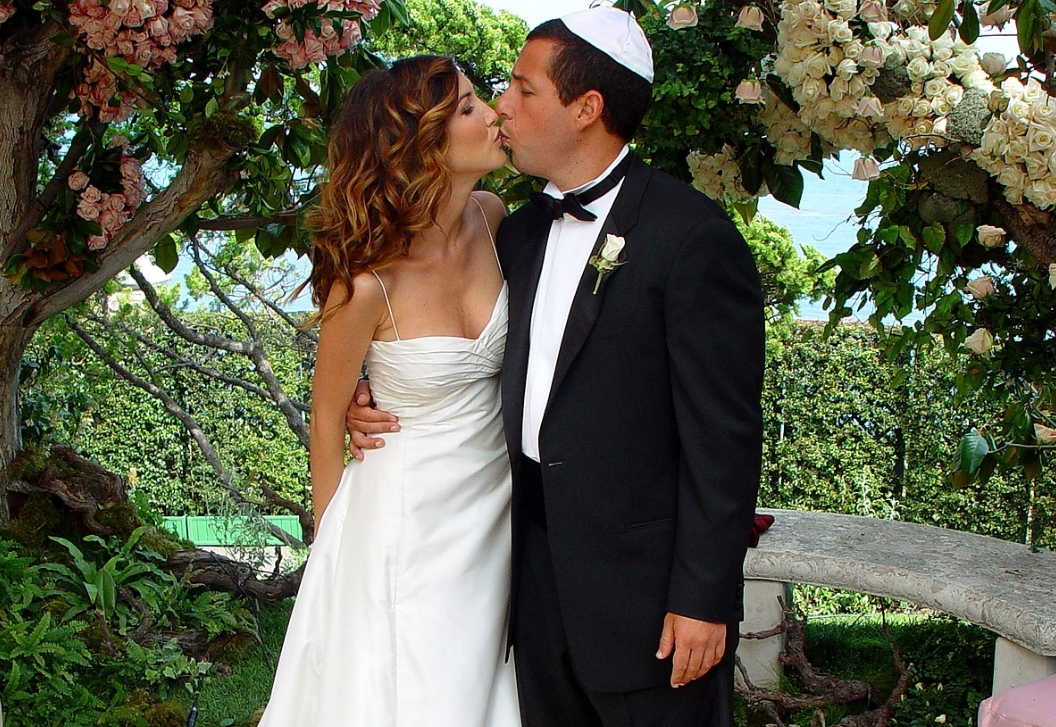 In 2003, both got married in the Jewish ceremony in Malibu. And since then they are leading a happy life along with their two daughters, Sadie and Sunny.

Adam and Jackie completed their 22nd years of togetherness. In the memory of their first meeting, Adam took hold of his Instagram page not only to share this big news but even to appraise his beloved wife, Jackie.

On 31st July 2020, the 53year old actor shared one post dedicated to his wife and opened his heart out while writing the caption. He remembered how they both met, locked eyes on each other and feel deep. He is even now looking forward for the next 22year’s anniversary. According to him, Jackie is his “Forever Girl”. 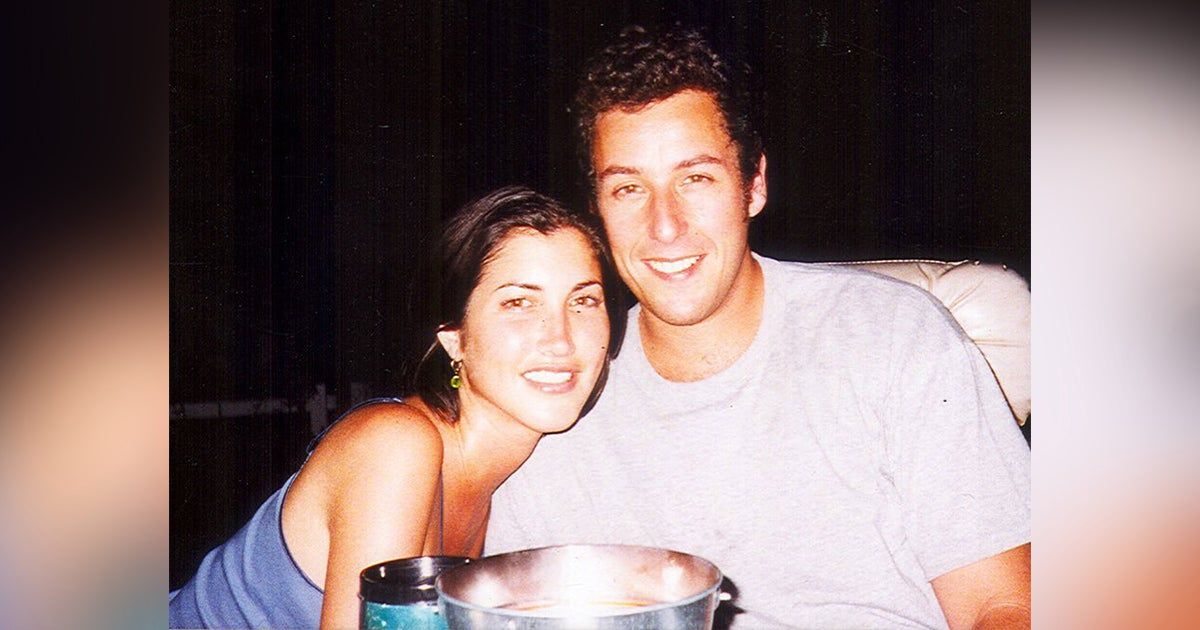 Not only this, he shared some old photos of them which brought back the old memories.

The actor has a pile of projects left for the future along with some Netflix shows. He will even work with NBA superstar for a film related to American basketball scout.

Adam and Jackie Sandler is one of the fans’ fav couples and they never fail to show their love for each other, even after so many years.

Share
Facebook
Twitter
Pinterest
WhatsApp
Previous articleWhat “Glass Animals” “Dave Bayley” shared with his friend “Roisin O’Connor”. Why their memories so interesting? Do you want to know about it? Click here to read all.
Next articleKylie Jenner: Kylie launches her “Birthday Balms” kit for her fans on her 23rd Birthday. Click here to know the decoration and how she enjoyed her born day