Peter Kay who was last seen on TV in 2018 has finally arrived with something new. The popular comedian as well as an actor and director of tv program “Car Share” wrote a new car scene for his program.

Car Share takes the audience into the lives of two lead characters, John and Kayleigh. The sitcom was first broadcasted on BBC One in 2015. And follows three seasons. The audience has been waiting eagerly for updates regarding the show. And finally, Peter who is the director as well as the lead character revealed the upcoming script.

Till now the audience has seen how John and Kayleigh reveal their personal, day-to-day issue to each other. The maximum scene takes place within the car but still gives an insight on various matters. John and Kayleigh talk to each other as they take the path to their office. Sometimes, they come across various subjects that add up to their conversation. 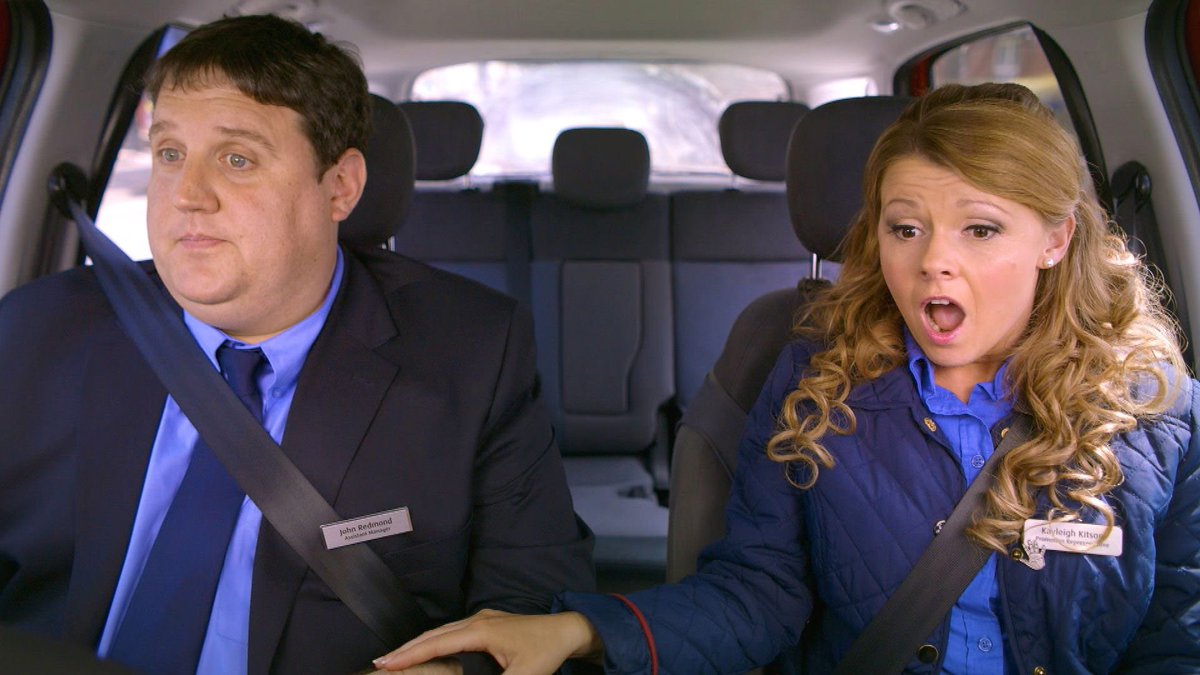 Amidst the Covid-19 pandemic, the show’s co-star “Sian Gibson” has dropped the audio version of the upcoming episode. It was released in April 2020 and within four months, the director has come with the scene’s sketch. It has also been published in the book “NHS: 100 Stories to Say Thank You” which includes the health-related stories from 100 important celebs. In this way, Peter has also paid tribute to this health-conscious book, and all the profits are distributed to their charities.

Episode 3 of this third season gives their viewers a special perspective on Peter’s character. Although it follows the same old pattern of car scene John takes you into his past “cancer” days. 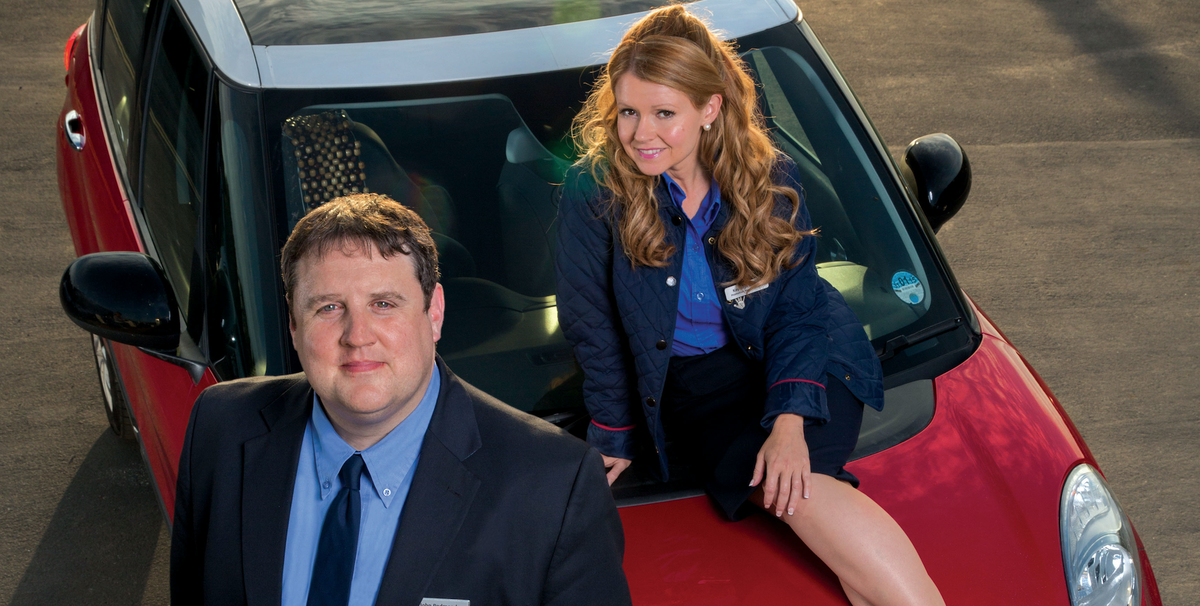 He shared with Kayleigh that once he went for a brain scan. He was having headaches from few days and all he thought was of cancer. But the ultimate result was something else.

Peter being a comedian never fails to add psychology and humor elements in his script. The scene even reveals how he was getting tensed by hearing the song lyrics that were playing during the scan. He even fell into tears. But the final report shows he is having “sinuses”.