Jennifer Garner and Bradley Cooper were seen hanging out at the beach in "Malibu" along with Cooper's daughter named ' Lea De Seine Shayk Cooper'. They both are known to be good friends but their pictures together are stating anything else in other directions. As we know " Jennifer Garner and Bradley Cooper" are both well-known actors and working as co-stars for Alias.

What are their photographs saying about their relationship?

After spotting them on the Malibu beach just like a family. Fans started making assumptions on their relationship that they are dating each other but their bond and relationship in the past with their partners were platonic. In the photos, Cooper can be seen laying on the sand in the sun and both the girls are busy making Sandcastle.

But romance rumors started to viral on social media and among their fans as they are expecting both of them together. In the past, 'Ben Affleck' was the husband of garner and they have three children together. And recently she has broken up with his boyfriend ' John Miller'. That's why fan's expectations are going higher and they are assuming them together. 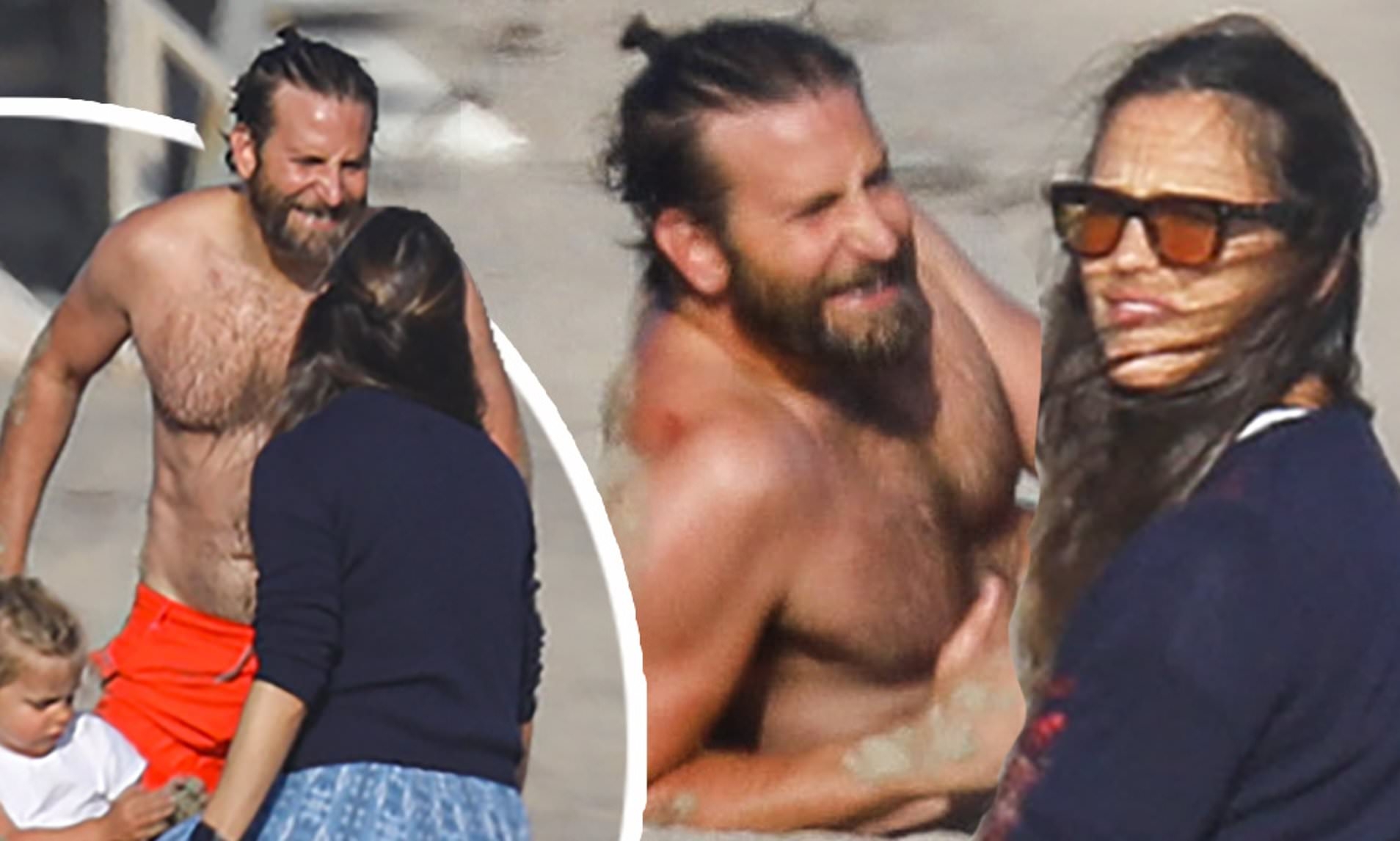 Are they really together?

Assumptions can be made but until now they are only good friends. There is no official news from any of them. But there are High chances that maybe they are dating each other and not want to disclose their relationship yet. According to the sources they are best friends and will be friends forever.

In these photos, they can be seen in which garner can be seen in a navy blue sweater with printed skirt. We are not 100% sure. Either this was a casual hang up or something more personal between them is going on. We hope that they may disclose about their relationship after these rumors. For more updates stay tuned with us.