Selena Gomez and David Henrie dating? Did the Duo date during their Time at the sets of Disne’s Wizards of Waverly Place? 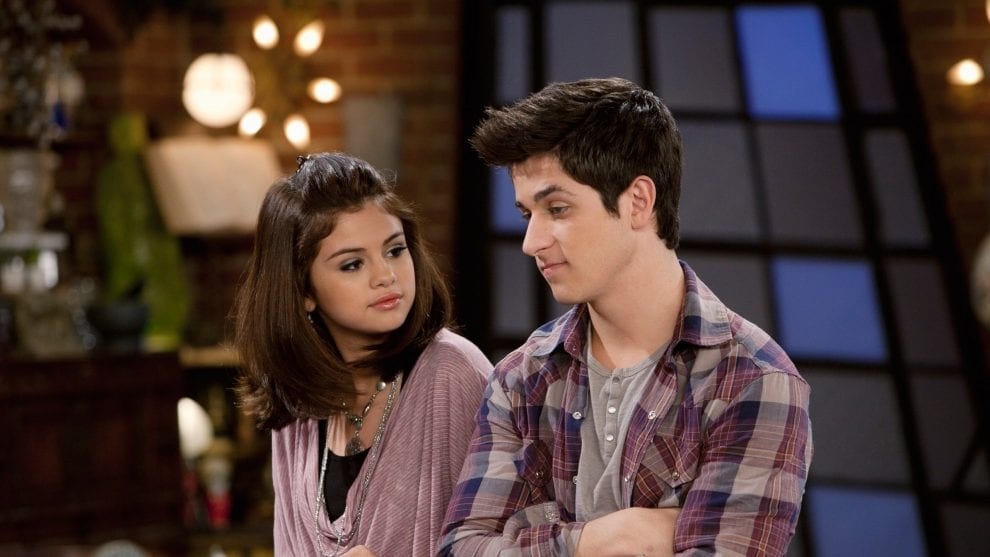 Actor Selena Gomez and David Henrie are friends from their teenage days. They both worked as co-stars in the very loved Disney series named “Wizards Of The Waverly Place”.

Wizards of Waverly Place was a highly popular Disney Show. The show revolved around the Russo Family. It showed the life of the Wizard siblings in Russo Family as they train to become the best Wizard. The chosen Wizard will get the Gamily Wand. That was a hit TV series for sure. In which they played the role of reel life brother and sister in which Selena played “Alex Russo” and David played “Justin Russo”. Fas have loved both Selena and David’s character in the show. They were nd Ideal Brother-Sister Duo. And now fans are assuming that they are dating each other and have become a real-life couple.

The Duo’s New upcoming movie together!

Selena Gomez recently announced that she will star in a movie called ” This is the year with David Henrie”. In this movie, she mentioned that they will be playing the love interest of each other and starring as a couple. She said that the poster of the movie has been released but the premiere is delayed due to the coronavirus pandemics. She shared the post on the instagram with the caption. Fans have been really excited about this new project, ever since Selene dropped the Hint.

She captioned “I’m so excited finally get to share the trailer of the movie on my official YouTube.” She also said that the virtual premiere will release soon. And confirmed the date of the premiere to be on 28 August 2020. She seems to be very happy with the posts and pics on Instagram. 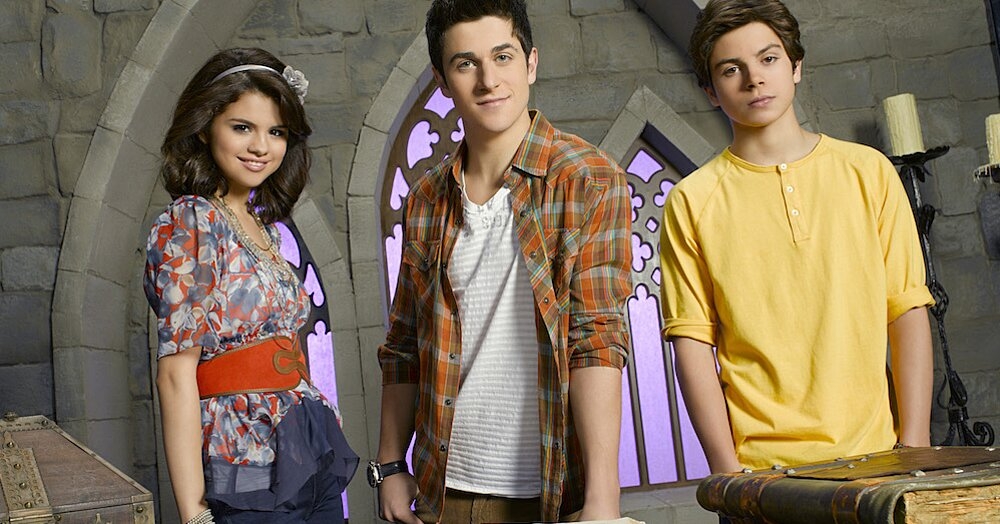 Did Henrie and Selena ever Date Each other or was it just Rumors?


Fan’s started assuming that they are dating but what is the real truth? Assumptions and speculation are like that may be dated in the past or dating now. Their selfies together on dinners and lunches from the restaurant are conveying people to think this way but that doesn’t mean they are dating.

Anyone can do lunch with his friends for sure, it may be something else as they are very good friends since their teenage. Although Selena is single and David is married to ” Maria Cahil”. So there is nothing like that they are dating.

Stay connected with The Market Activity for further News, Updates, and Insights.