Elon Musk seems furious that SpaceX has to split Space Force contracts worth billions with his biggest rival, ULA. 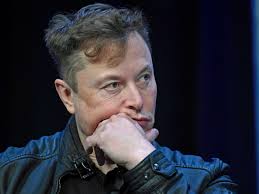 Elon Reeve Musk FRS is an engineer, industrial designer, technology entrepreneur, and a philanthropist. He recently became the fourth richest person in the Entire World. Elon Musk is working to revolutionize transportation both on Earth, through electric car maker Tesla – and in space, via rocket producer SpaceX. He owns 21% of Tesla but has pledged more than half his stake as collateral for loans. SpaceX, Musk’s rocket company, is now valued at nearly $36 billion.

An agreement made by the United States Space Force, made between two rivals. The agreement has completely made Elon Musk the founder of SpaceX unhappy and has also turned him furious.

Keep on reading to find out more. But before that, Have a look at this video-

What changes has the new agreement brought?

On the 7th of August 2020, the United States Space Force announced two winners of the most coveted agreement made to launch dozens of spying satellites and other very classified payloads into space.

The two most known  Private Space Agencies of USA, Space X, and which seems to be a very new name in the business, United Launch Alliance.

The United Launch Alliance ha won a 60 % share of all the future missions, that will be planned for 2022 all the way through 2027. As a matter of fact, SpaceX has got just the remaining 40 % share of the missions.

Both the companies have though been successful in beating away the rivals Blue Origin, founded by Jeff Bezos and Northrop Grumman. All this has been for the multibillion-dollar plans called the National Security Space Launch Phase 2. 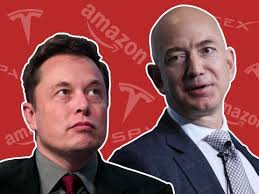 Elon Musk welcomed all these changes with complete silence for a long time.

Musk didn’t forget it though and it didn’t take him long to share his emotions and feelings. The agreement has completely made Elon Musk the founder of SpaceX unhappy and has also turned him furious.

What makes Elon Musk so disappointed?

Elon Musk had founded  SpaceX in the year 2002. At that particular time, the well funded and established rocket-industry players like the Boeing and Lockheed Martin more or less shrugged.

Some top-notch scientists built the first rocket for SpaceX named Falcon 1.  Elon Musk used whatever tools he could have. He did this to fight the powerful traditional grip on the industry and just break-in. 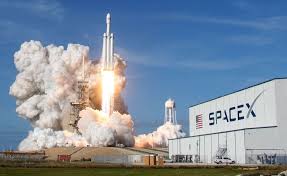 Musk’s company pushed forward and made a new Falcon 9 rocket to launch commercial and NASA payloads.