Alison Carey, the sister of the American singer and songwriter Mariah Carey, has accused her mother. She has said the media that her mother pushed them to sexual abuse. She says this happened at the satanic worship meetings. Alison reported their mother let strangers abuse her when she was a child at the satanic rituals. It was a part of their court filing. 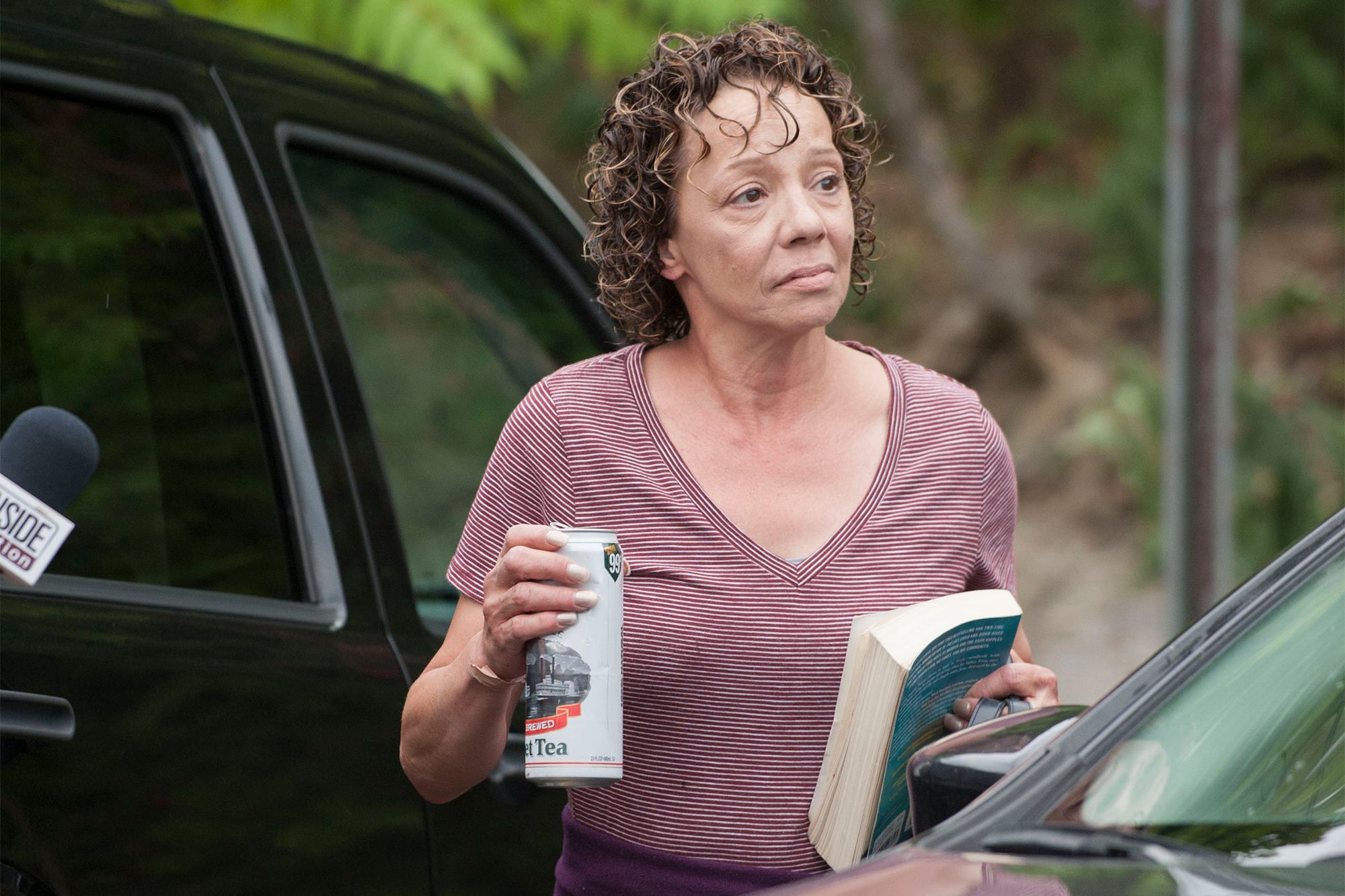 Mariah Carey is an American singer, songwriter, record producer, actress, entrepreneur, and philanthropist. Carey is the first artist in history to have their first five singles become consecutive number one songs on Billboard Hot 100. 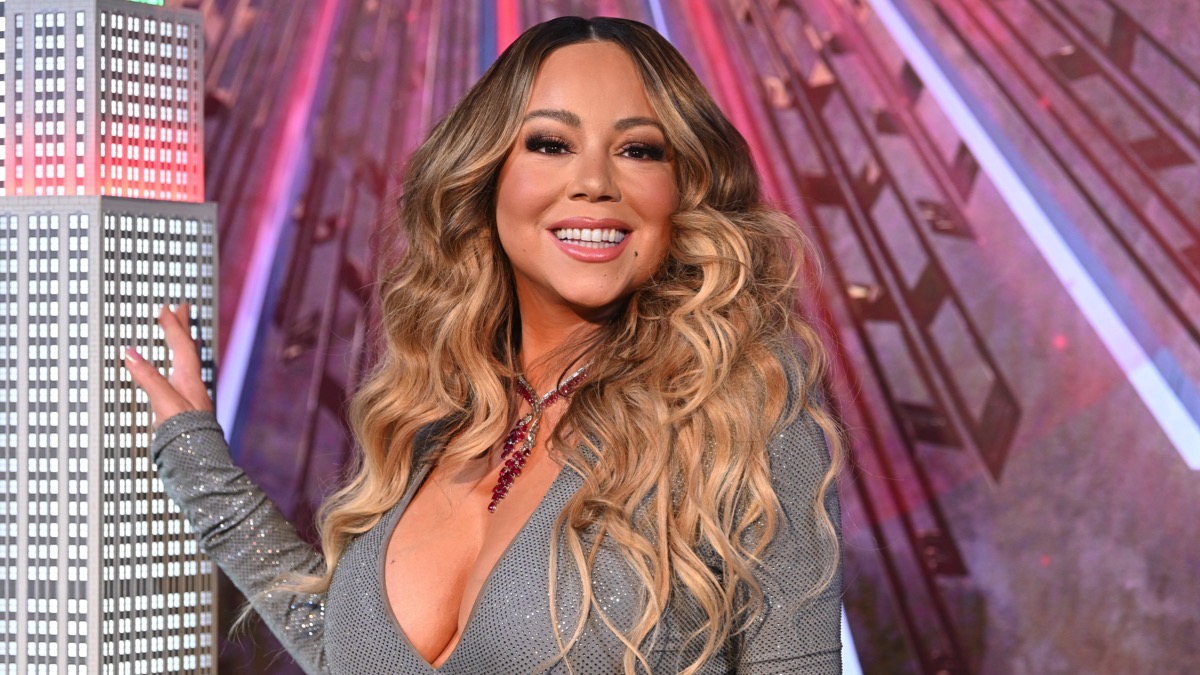 Her successful albums include albums Music Box, Merry Christmas, Daydream, Heron, Without you, All I want for Christmas is you, Fantasy, Always be my baby, and One sweet day. Carey has written themes such as Racism, Social alienation, death, world hunger, and spirituality.

Mariah Carey says much of her work is partly autobiographical. Even Time Magazine writes about it as Mariah Carey's music had the drama of her life, and her songs are often sugary and artificial. But she has a passion and conflict about her life that applies to the initial stages of her life.

She married the sony music head Tommy Mottola in 1993 and one of the best singers in America and had a huge fan following. The singer followed her mother, Patricia Carey, who is also a vocal singer.

Mariah is the youngest of three children. She starts singing at the age of three and is not attached to her family and her siblings.

Alison has opened up to the media reporting that their mother let strangers sexually assault her and made her witness people engaged in sexual acts with adults and children. Alison made the accusations against her mother, Patricia Carey, 83, in a summons filed with the New York Supreme Court in February, according to Fox news. 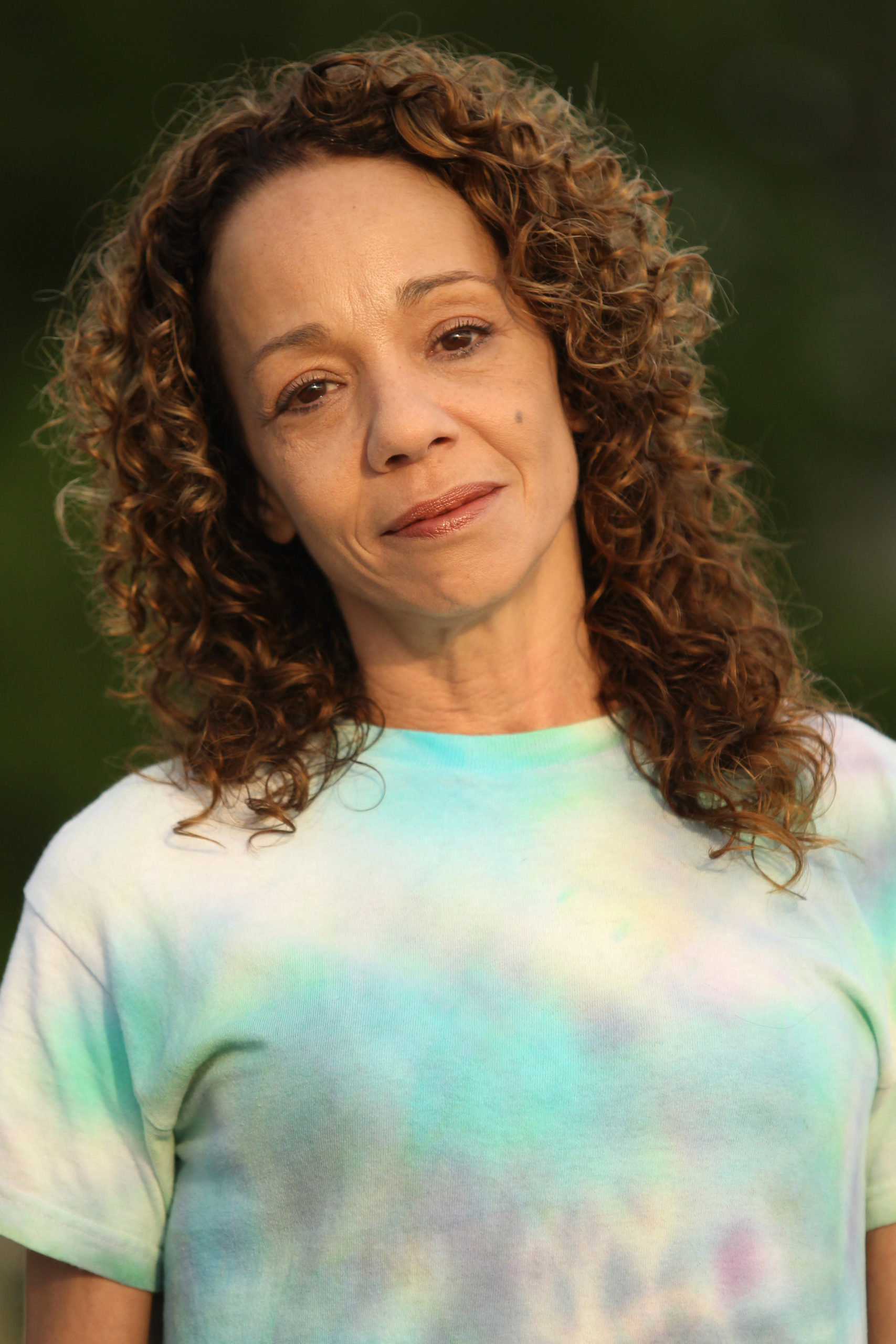 She also added the abuse happened in the occurred during "middle-of-the-night satanic worship meetings that included ritual sacrifices". Alison also added she is diagnosing with post-traumatic stress disorder, anxiety, and depression. She has also taken both legal and illegal drugs to forget and suppress the horrifying memories.

She said the rituals would take place during early mornings between 2 am, and 4 am. The events will not be every week but only on specific dates. She added, during the rituals time "everyone would wear long robes with black hoods". She also added a family member would be there to take her in the morning for the rituals.

In 2018, Alison was arrested by the police for prostitution. And now she is indulging in her case against her mother. Alison is now demanding compensatory money for immense psychological and physical damage, mental pain. She also added anguish and intentional infliction of severe emotional distress.

Alison has reportedly estranged from her sister Mariah Carey in 2018. There is no response still regarding this from the American singer Mariah Carey. However, we cannot be sure about Alison's report until it is proved.