Actress Viola Davis confirms that she did not purchase the former slave plantation in which she was born!! 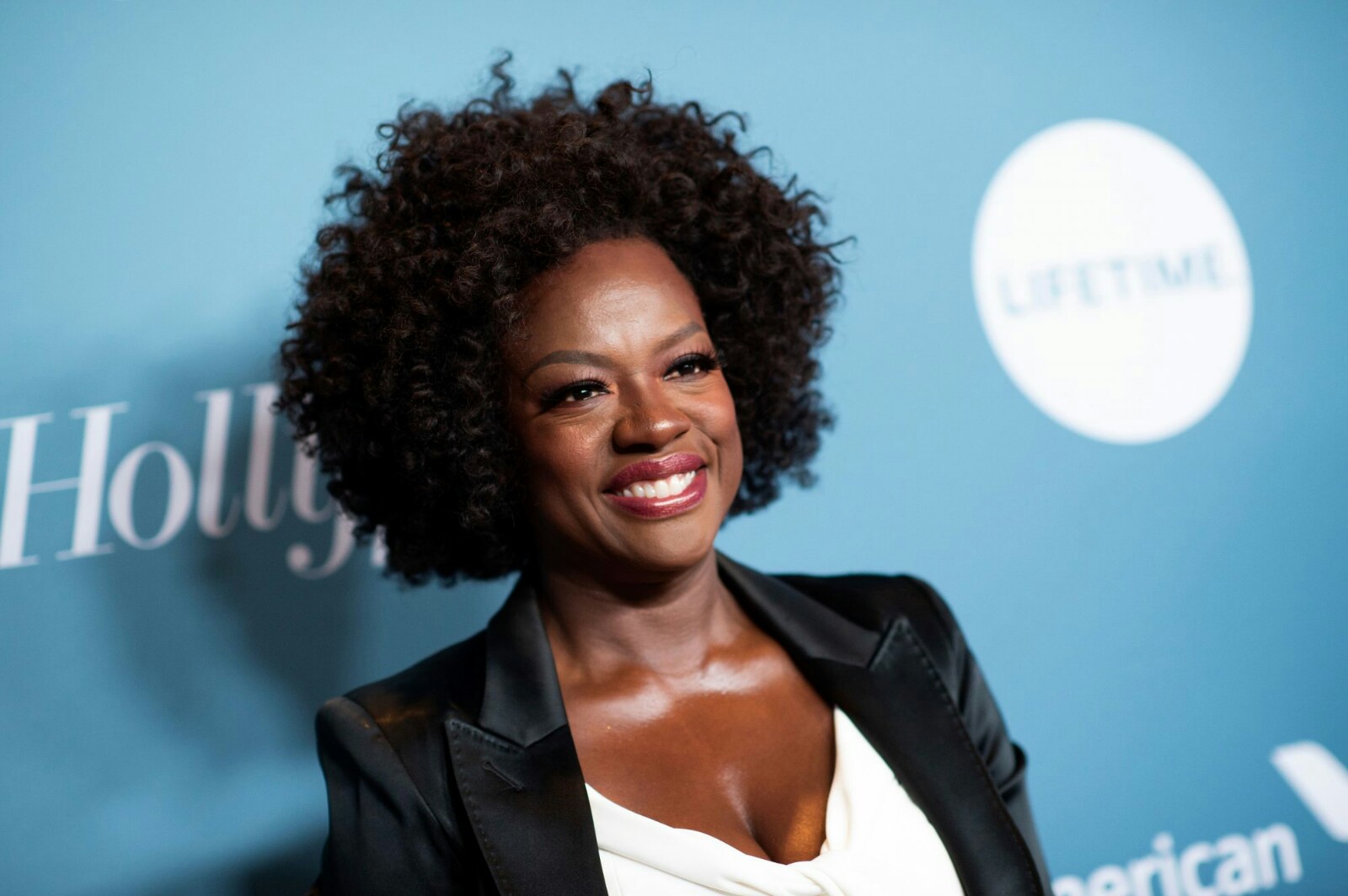 Actress Viola Davis put up a post on social media, where she owned the story of her birthplace, where she said she holds all of it. 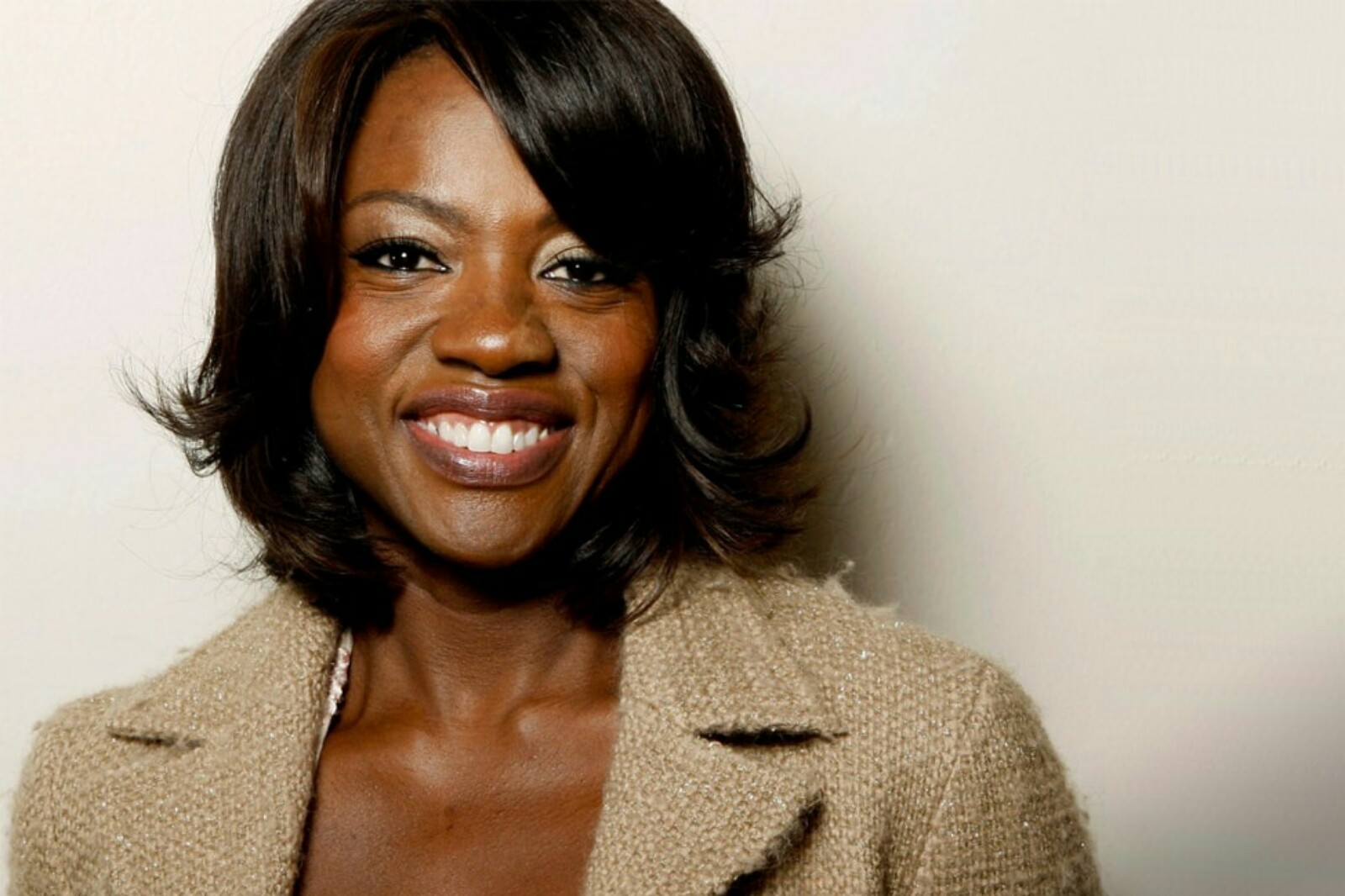 She posted a former slave plantation picture, located ramshackle house in Saint Matthews of South Carolina. This post had many viewers wonder if she bought the house she was born in or not. Viola took to both Instagram and Twitter to share her old memories and clarify the news about her birthplace.

The actress just finished the celebrations for her 55th birthday, on Tuesday, set the claim straight by breaking her silence. Many media outlets like CNN, Vanity Fair, and ABC gave statements that Viola purchased as a gift for herself, her childhood house.

Viola, on Wednesday, posted a picture on Instagram of a dilapidated house, where the caption she put for the post said that this was the house she was born in, back on August 11th, 1965. She also says that this is where her story had begun, and now when she is 55-years-old, she owns everything. The ‘How To Get Away With Murder’ actress ended the caption by wishing that everyone gets to live long enough to know they were born.

However, it did not take long before people who say the post misinterpreted it, thinking she had bought her childhood home. Viola later dismissed all those speculations by replying to one of her comments, saying that she did not buy her house. She clarifies that she was not talking about owning the home, but holding her life story.

Amongst all this chaos and confusion, Viola did receive a lot of happy comments regarding her birthday.  Freinds from Hollywood flooded the comment section under her post with numerous heartfelt wishes and kind words for her birthday. Gabrielle Union, Halle Berry, Shonda Rhimes, and many other celebrities wished her on her birthday and congratulated her on her achievement of owning her story. 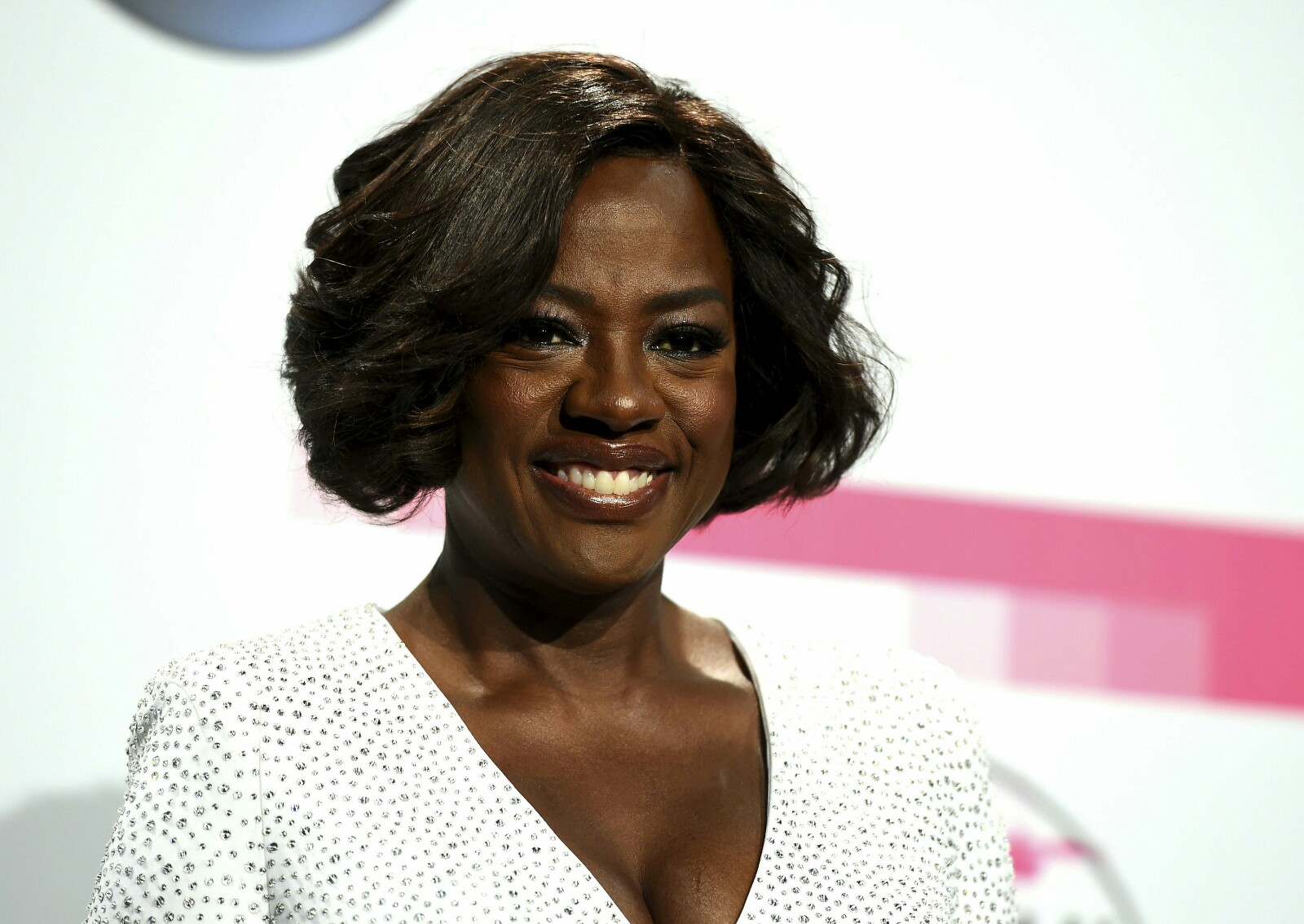 Back in 2016, Viola, in an interview with People magazine, spoke about her memories on her grandmother’s farm. Even though Viola was not staying in her birth home for a long time because her parents decided to move, she does recall a lot of fond memories. Viola shared a story from when she went to visit her grandmother, where she discovered the history of the people in the plantation being slaves, horrifying her because her grandfather was a sharecropper who had to take care of 160 acres of land.

Actress Viola Davis has won well-known awards and nominations during her acting career. Viola has won an Emmy award, and also two nominations for her incredible performances in her roles, portrayed in a movie called ‘The Help,’ and ‘Fences,’ which is a film adaptation of Fences by August Wilson. Viola most recently came on an Amazon Original movie. She was playing the role of a scout troop mother for a young birdie scout girl group. The name of the film is ‘Troop Zero.’ 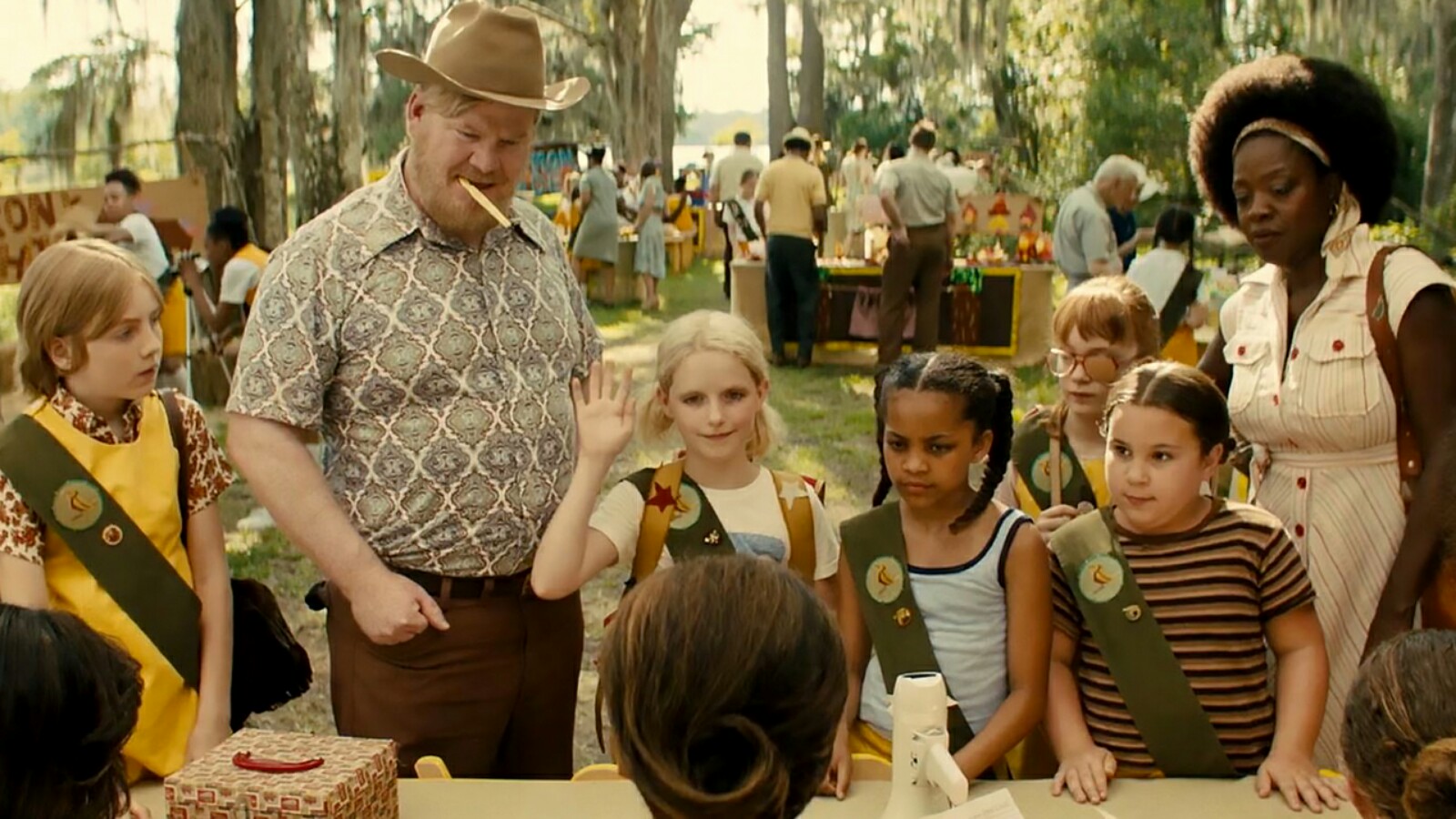