Congress vs. Big Tech: Breaking Up Is Hard (and Stupid) to Do. Click here to know mor 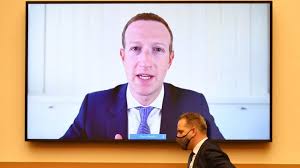 A lot of apparent things have proven to be problematic were encountered. This was when we watched the congressional testimony from the CEOs of Amazon, Apple, Facebook, and Google.

What was the shortcoming of the congressional testimony made?

One of the major shortcomings was that there are folks in Congress that likely shouldn’t be just there. The other shortcoming is that each company has got some serious issues they haven’t dealt with.
Though Apple seemed to have got through this pretty cleanly. However, at the same time, Arizona stepped up and took a decent shot at Apple. This was regarding throttling older iPhones. Also that they tended to drop Apple into the same mess everyone else. 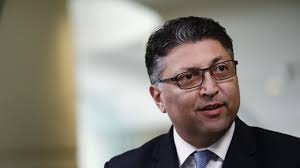 If you were to step back from the grilling, a common theme was an abuse of power. This position was highlighted differently in each of the companies:
Amazon — for aggressively abusing their selling partners, highlighting stories consistent with what I have also heard;
Apple — for abusing their app store vendors and allegedly using slave labor to build their devices;
Google — for taking the majority of ad revenue, putting the U.S. press at severe risk of failure, and for allegedly not complying even with their internal privacy directives; and
Facebook — for buying up all of their competition and assuring none could emerge.

I’ve studied government responses to antitrust problems over the years, and generally, they do a different kind of damage.
For instance, the breakup of Standard Oil removed the U.S. as a leader in the petrochemical industry and replaced it with the oil cartels (mostly Arabian).
The breakup of RCA took consumer electronics and gave the industry to Japan. The consent decree with IBM critically weakened the company. It did eventually lead to the rise of Apple, Intel, and Microsoft, but it was a very close thing as Japan and England were clearly in the hunt for that industry.

Microsoft was able to recover from their consent decree as well. They suggested that if it is enforced, it can be a better way to deal with the problem and not pass the industry on to another country. But the decree has to be enforced, and the typical use of internal audit for this has proven problematic because that function, in most companies, has either declined or never been powerful enough in the first place.

Regardless of the approach, the effort has to go beyond the initial remedy and assure the 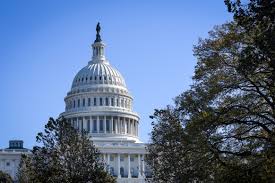 intended outcome. You can’t just kill a U.S. company and assume that other U.S. companies will benefit. We are in a world market, and other countries will step up and fund the emergence of competitors who will then take away the crippled company’s business and power.