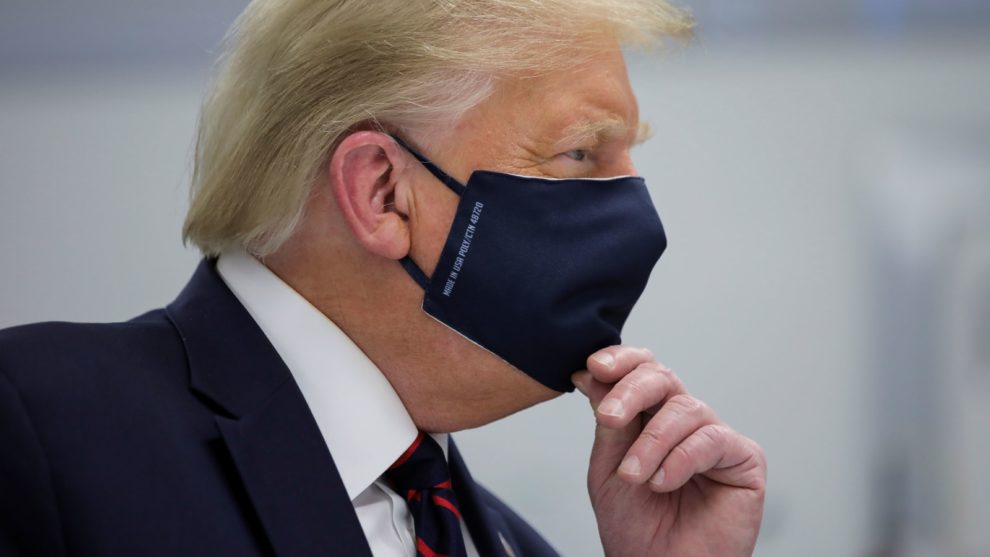 Donald Trump and his son shared a false and fake video a few days ago on twitter, Which goes viral all over social media. The video contained False Coronavirus Information. And now the video is removed by twitter, Facebook and youtube but millions of users had already watched the video before deletion. This news going viral on social media platforms about the false information carried by the video.

In just a few hours the video got 14 million views on Facebook and if we calculate other sources video like twitter and youtube they are also got millions of views excluding on Facebook. Now the video has been deleted by the platforms and these social media are now posting comments and information to inform the user’s that it was false.

False information about the treatment!

Facebook and Twitter also shared messages in the news feed related to this post to create awareness among those who had watched the video. To avoid the information to be passed on, the news is publishing on the feed so that users do not circulate this information. The video has been deleted now as it violated the COVID-19 misinformation policy.

The video had false information and a wrong cure about the treatment of covid19. For this reason, the video is removed from these social media. The video reached millions of views in just an hour as it was tweeted by Donald Trump and the Donald Trump JR. After giving the reason the video was deleted due to the violation of the policies. 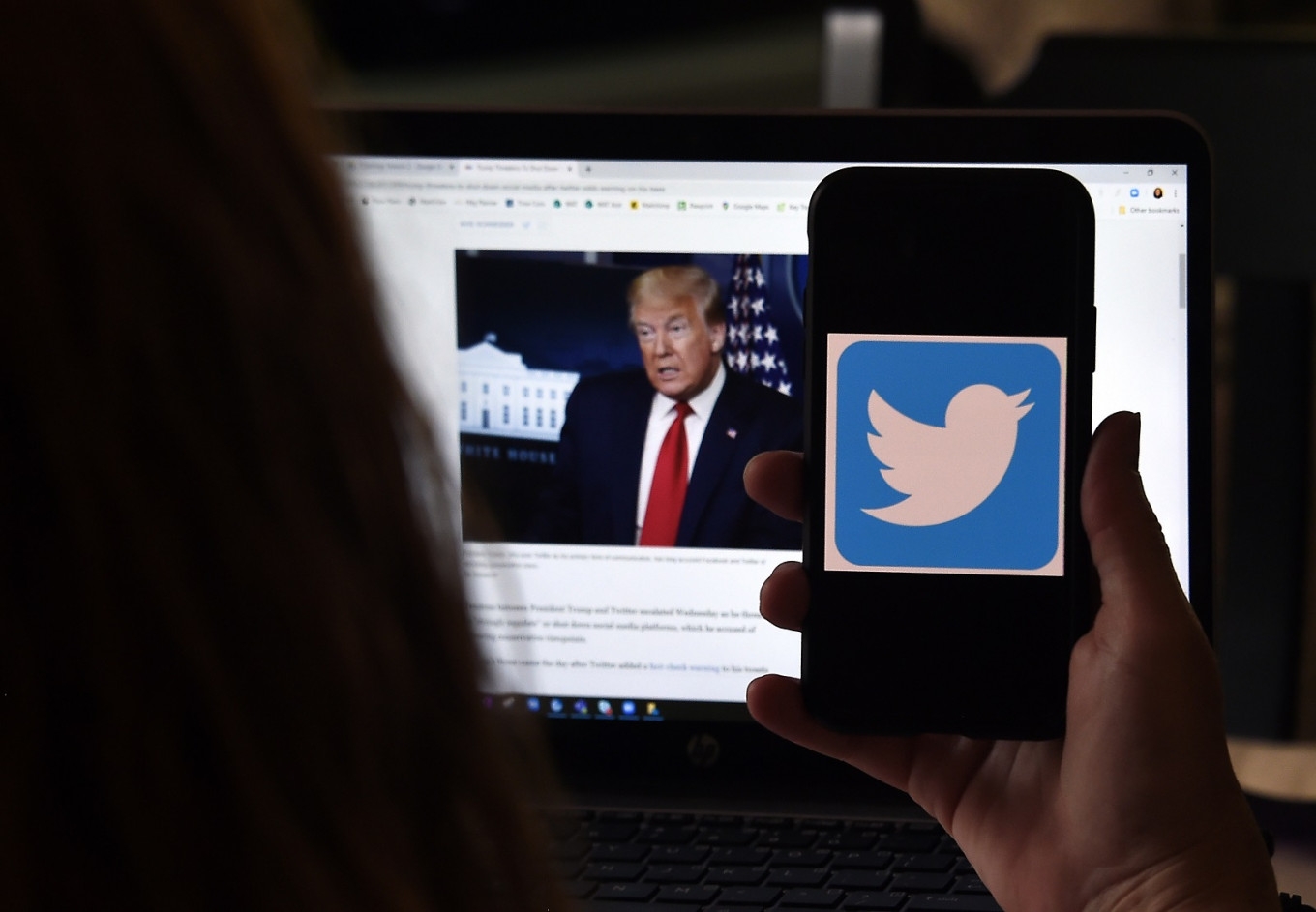 The video is named as Breitbart Video and it has False and fake information related to coronavirus. It had the cure and treatment which was fake. It claimed that the coronavirus cure is hydroxychloroquine and no need to wear a mask on the face. This information is completely fake please don’t believe in such fake videos and news said the media. The video goes viral in just an hour. It reached millions of people in very little time from where the circulation of fake information started.

The video got publicity on twitter, youtube, and Facebook very fast. But now removed from each one of them so that the fake news will not reach any more audiences. The team of social media like Facebook, Twitter, and youtube are together to stop such type of misinformation circulation and to avoid the fraud information related to viruses. For more updates stay tuned with us. 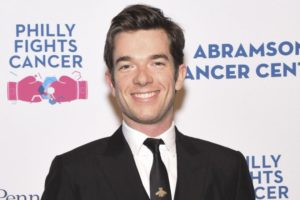 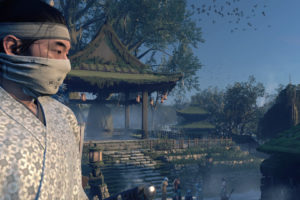 As a writer I'm a freebird.