Help "Dallas Police" in finding the Woman’s Murderer. Why Texas is becoming a Hell? Click here to read all matter.

Imagine what a beautiful city we have if there is no crime on its roads. No one is going to Rob you cheat you or kill you. No murders No Robbery. Everything must be over. However, in today’s world finding such a city is somewhat difficult. Watch this video to get a glimpse of the crime city:

Everyone knows that America has one of the most exciting cities to live in but in terms of crime it has its own story to tell. The recent murder in Texas proves the same. The incident takes place on Saturday midnight when a woman aged 28 was shot dead near 2610 W Colorado Boulevard. Soon after which Dallas police reached that spot and began their investigations.

Here are some of the highlights of the case which we are going to discuss below.

So let’s discuss everything one by one in detail.

Viewing CCTV footage of the area shows that a black pickup car was spotted just before the murder. Now Dallas police Detectives are suspecting that killers used that for their purpose. However, they lack clear proof regarding it. 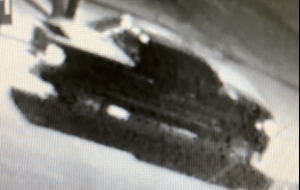 The wounded Woman was soon admitted to the nearby hospitals where the doctors declared her condition as critical. Few minutes Following which she died. As per the reports she gets shot on the upper part of her body.

The police are now busy finding the suspects. To get more information the police have announced certain advisories. If you have any clue or important information to share then report it at Detective Wheeler Dallas Police Homicide unit. Call them at (972)689-0078 or you can drop a mail at [email protected] 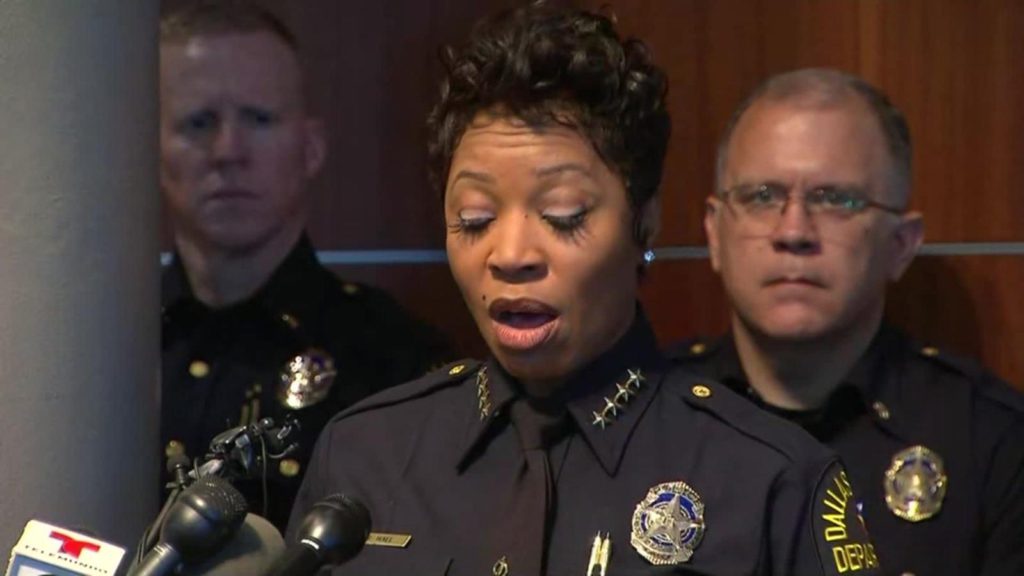 The happening of such cases in Texas is not new. Prior to several same cases are reported where murderers tried to kill the women. Every time Murderers escape the spot. The police must take necessary actions against them for exacerbating the situation and following the violence. Further steps must be taken to identify the nexus who are operating behind all these murders.

Other than that attentiveness is the key to safety. If you ever find yourself in such a situation call police or share information with your peers to prevent the crime from happening around you.

For further information remain connected with us!