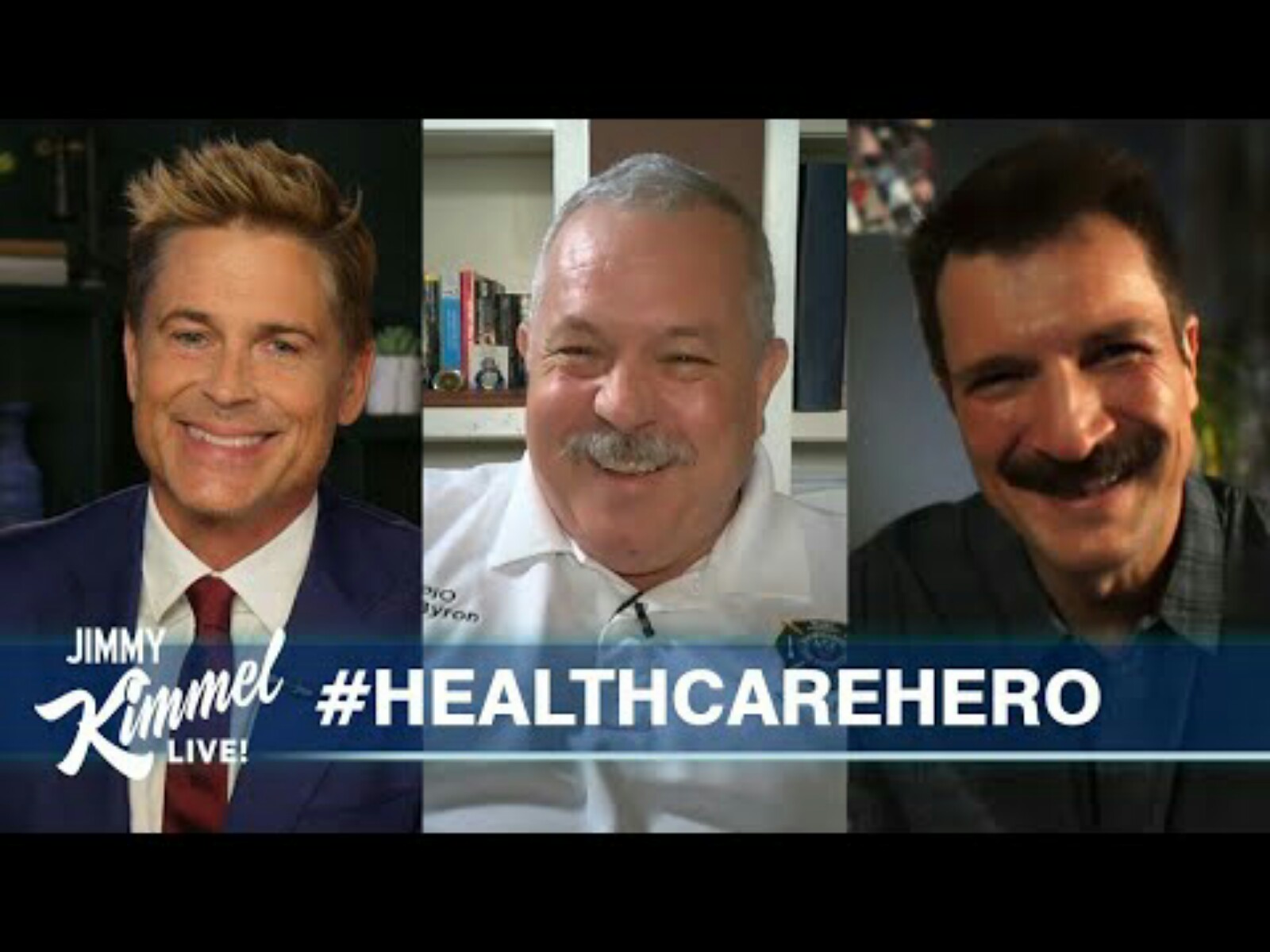 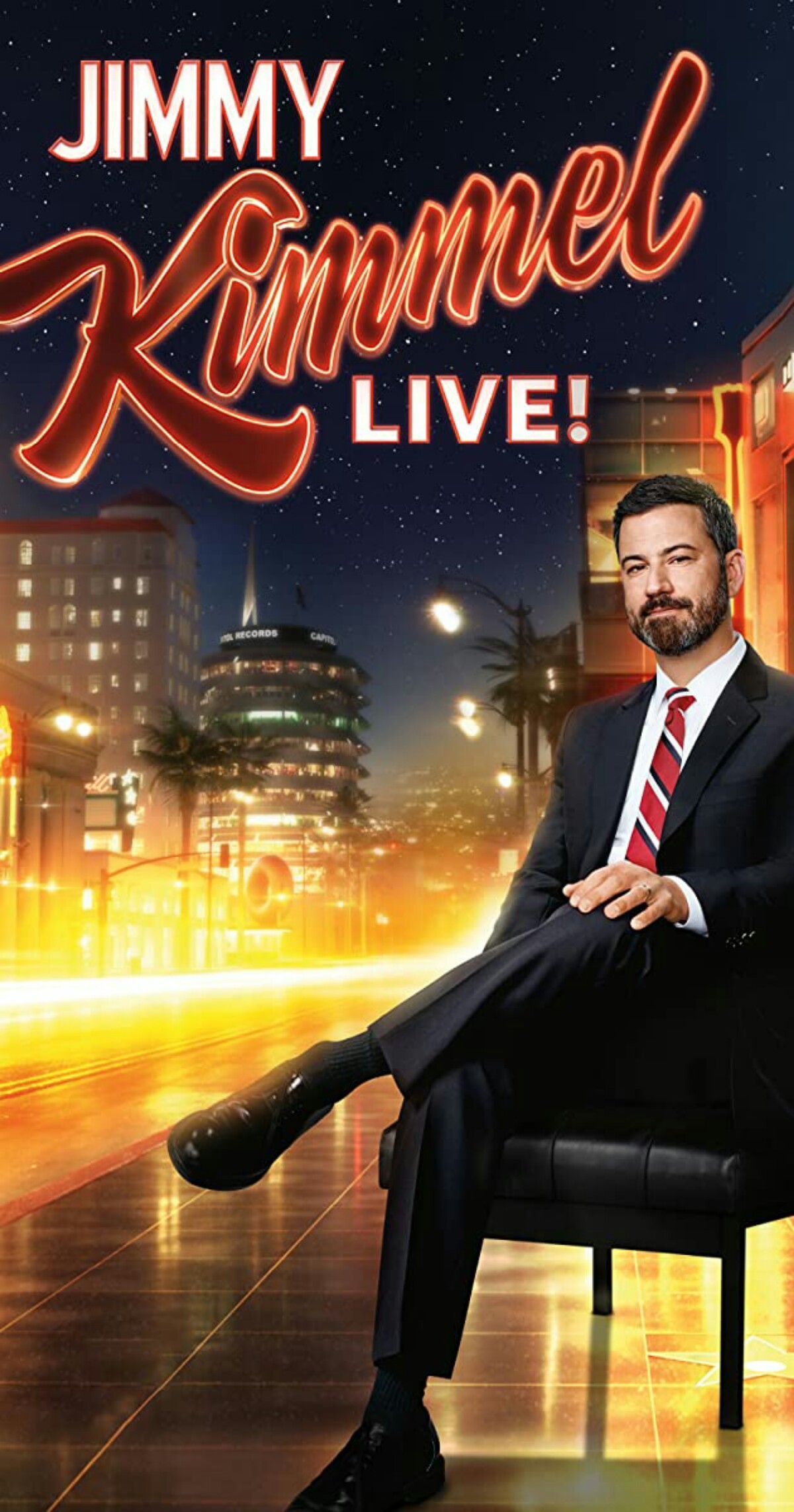 However, with Jimmy Kimmel taking this summer off, his late-night talk show, ‘Live with Jimmy Kimmel, is hosted by several different celebrity guest hosts. The Wednesday night edition of the talk show welcomed the health care hero firefighter from Brownsberg, Indiana, Kevin Byron, as an honorary guest of the show.

The Wednesday edition of the show, hosted by celebrity, Rob Lowe, honoured firefighter Kevin Byron into the show. Kevin is from Brownsberg, Indiana, who fought his way through COVID-19. Kevin, on the show, was sharing his story of what he experienced during his fight against the coronavirus. Kevin was hospitalized for many weeks, till he fell into a medically induced coma.

After Rob hears this, he surprises Kevin by adding another guest onto their Zoom call. Rob gives Nathan Fillion a call, leaving Kevin happy and surprised at the same time. Rob welcomed the, now bushy moustached actor, Nathan Fillion.  Fillion joked around with Keven that he heard Kevin suffers from an excellent taste. Fillion also says that he heard Kevin is a big fan and even survived the coronavirus, even after being in a coma, as a hero.

In addition to the ‘Rookie’ branded swag, Rob told Kevin that Kevin would be receiving 10,000 dollars, sponsored by Hims & Hers, a telehealth company. Not only the company, Hims & Hers, but actor Nathan Fillion also surprised Kevin by offering him an additional ten thousand dollars as a gift.

During the beginning of Wednesday’s edition of the live talk show, ‘Jimmy Kimmel Live,’ Guest host, Rob Lowe’s seven-minute monologue amused and cracked people up. In his address, Rob shared the newest revelation that a cardboard cut-out of him, which used to be in the stands of the Dodger’s Stadium, is now taken down in replacement for the cut out of ‘Jimmy Kimmel Live’ sidekick Guillermo. Rob called this move as ‘MLBS.’ Guillermo gave an appearance in the monologue, where he was playing a game with guest host, Rob Lowe. 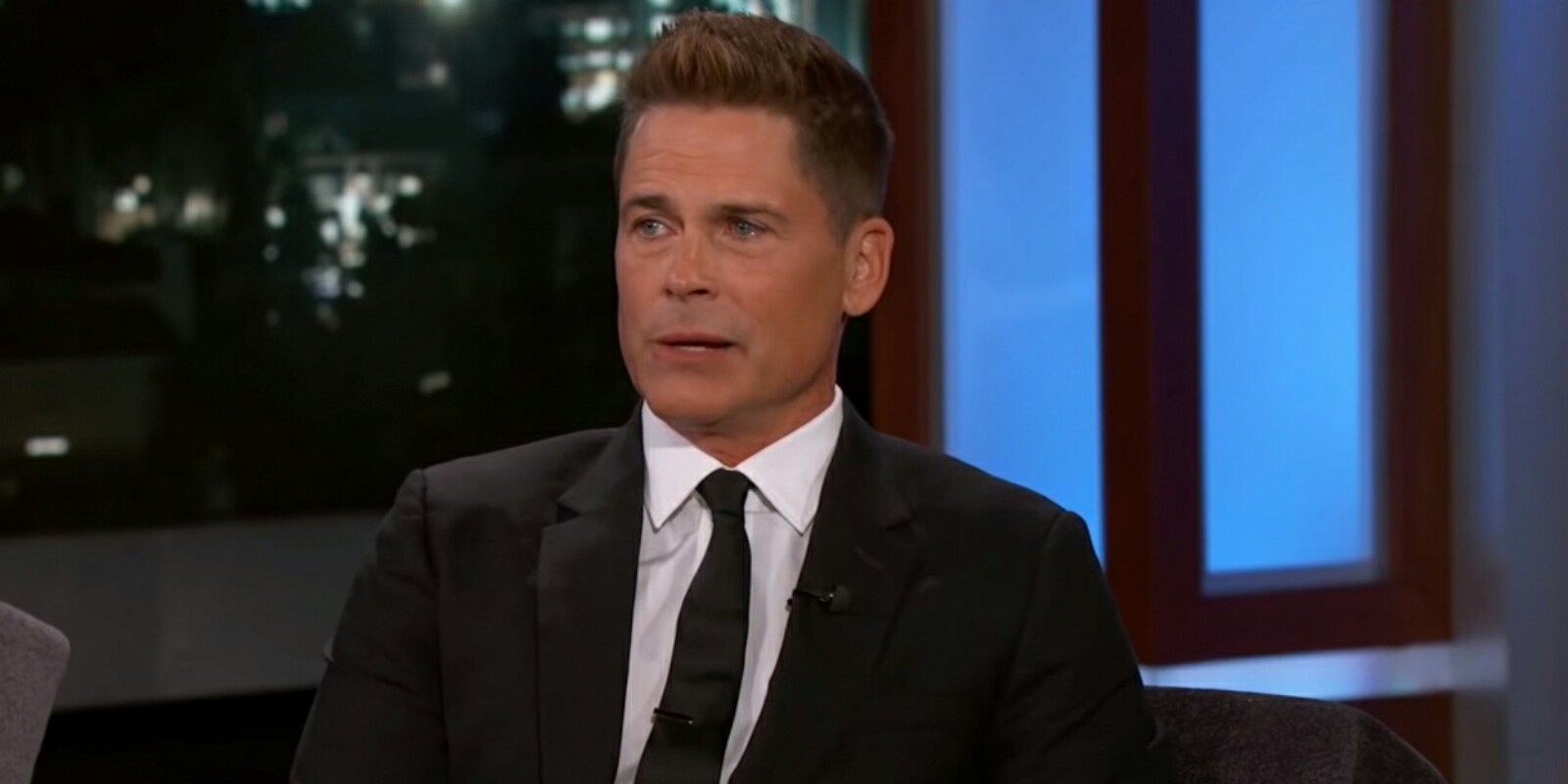 Rob Lowe is an actor, director, and producer, who debuted into the industry by starring in the series, ‘A New Kind Of Family’ in ABC.  Rob is now hosting his podcast, ‘Literally! With Rob Lowe.’ Guests like Conan O’Brien and Chris Pratt appeared on the podcast.