Here are the best ‘Valley Civilisation 6 Mods” you can use to make the game more interesting! 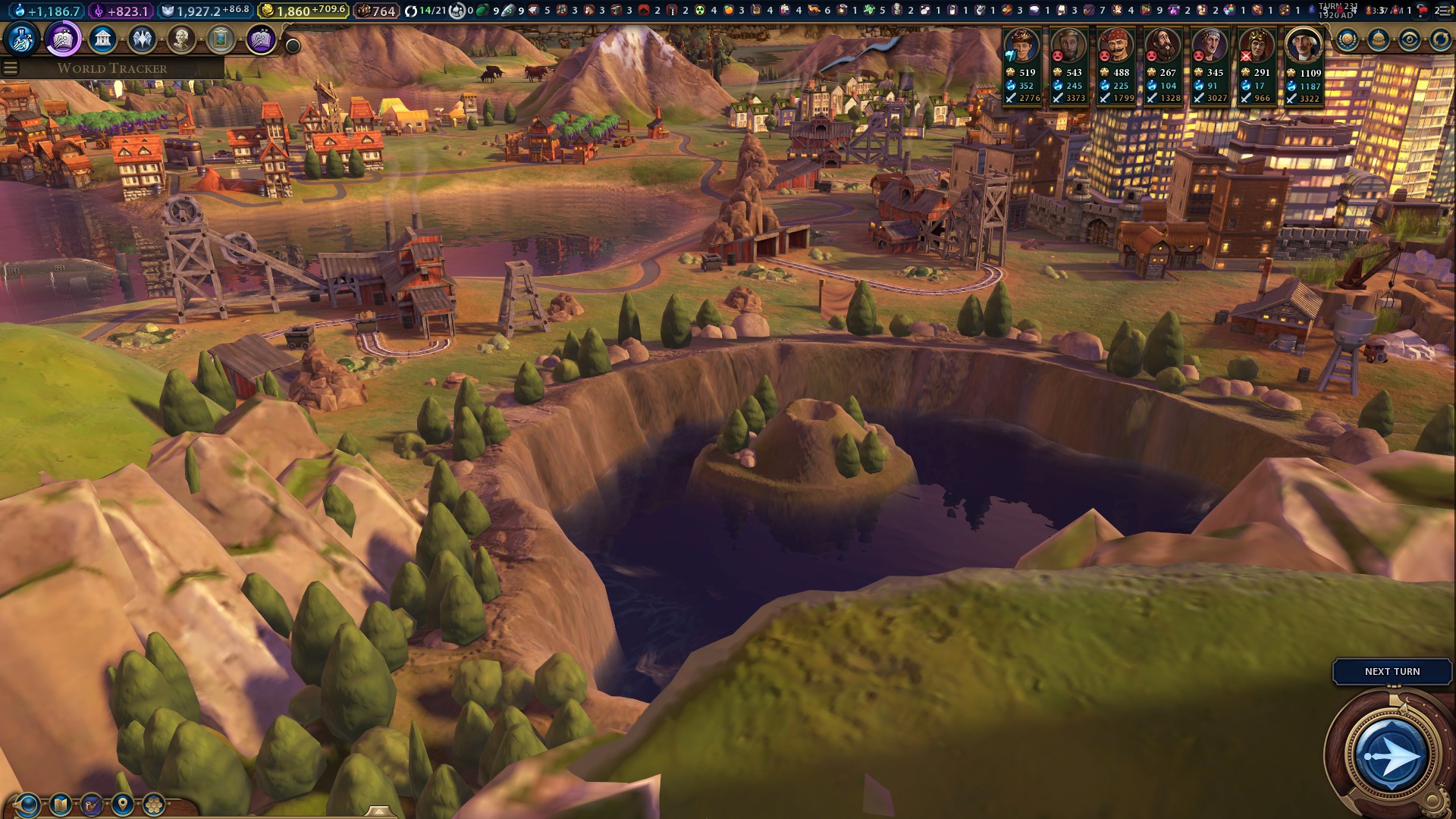 Do you want to be the king of the civilization game? Don’t worry, here’s this article is for you. Here we present some of the best civilization six mods of 2020. Continue reading to know everything about mods. 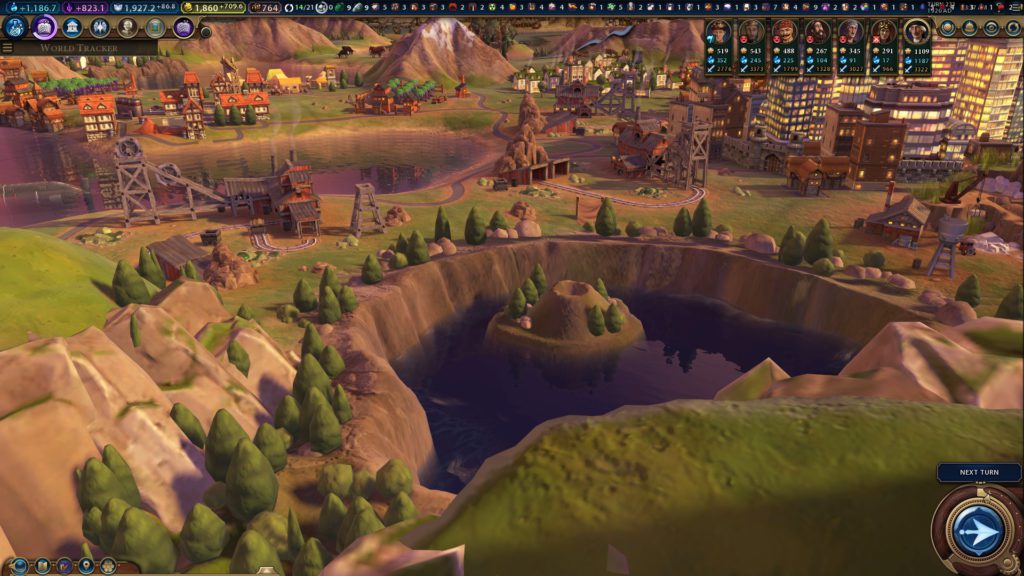 Civilization is updating continuously since its release and is launching new features every time. Here are all the mods that will make this game more interesting.

How to install ‘Civilization 6’ mods –

For installing the ‘civilization six mods ‘, our favourite server “steam workshop” comes handy. You have to subscribe that mod, and it will install on your computer. You can enable or disable the mod from the “additional content menu” folder.

Also, some of the mods aren’t available on the Steam workshop. Those mods you can download by making a folder -Mods’ in your Civilization 6 user directory:

Some of the best civilization six mods –

there is one complaint about the civilization six versions that its visuals are too sharp. Plus the visuals are more cartoonish than the previous version of the game. But don’t worry, this mod lets you balance the saturation and sharpness of the visuals. Plus it gives more realistic tree visuals also. 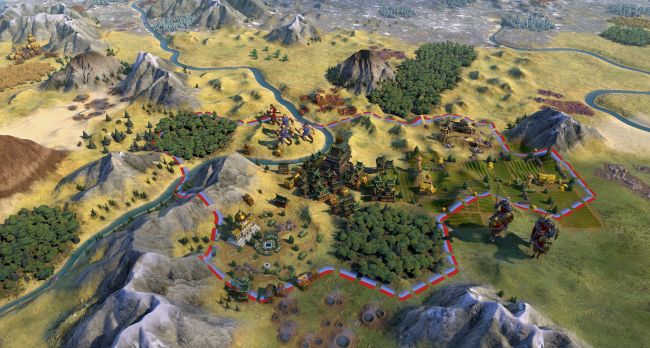 this game provides you with major geographic features on the map, in the game, but again and again, they repeat and are same. But this ‘Mappa Mundi’ mod lets you use 15,000 of different rivers, mountains,  deserts, valleys name . so your Taino or Icelandic empire can put their linguistic stamp on the map. 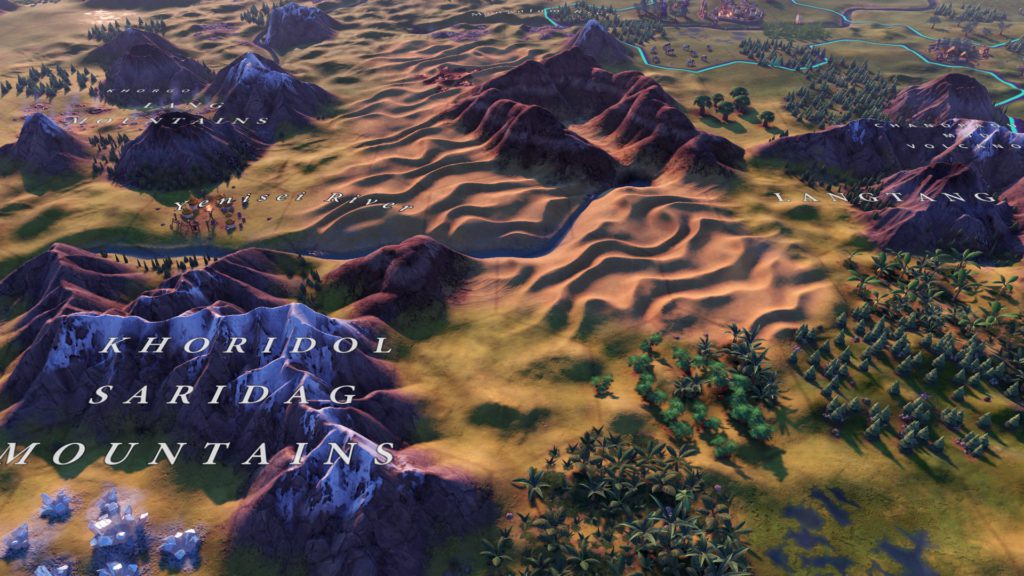 it is one of the updates of civ 5 version. This mod lets you rescale the unit of characters to make them look less like a miniature. This mod gives our graphics a little less cartoonish form. 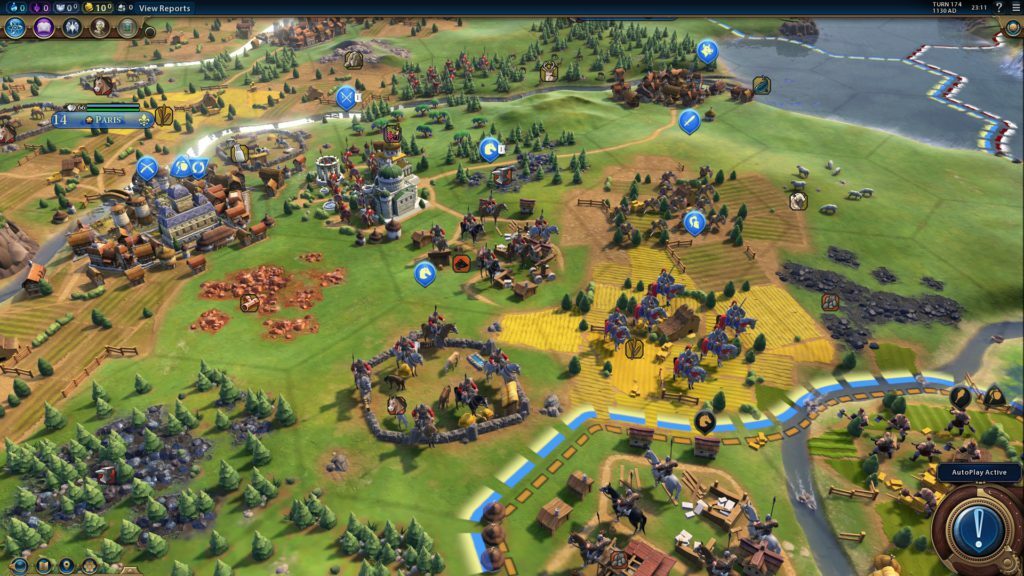 vanilla civilization 6 provides us with the most horrific disaster known as “hyperreal”. , if this is not disastrous enough for you, then you can go for this mod. This mod gives you the feel of the catastrophic disaster up to maximum intensity. 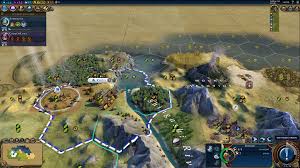 In the game, to tell victoria that her trading offers is not attractive to you is quite a dilemma and tiring during the gameplay. Worry not !! this mod gives you real peace from this proposal. e AI cooldown for trade offers increases from 10 turns to 50, peace offers in war from 3 turns to 10 and offers of friendship from 5 turns to 30.

One of the drawbacks of civ six-game is that its cities like industrial zones provide benefits to all city centre within the range of 6 tiles . and to figure out which tiles omes in 6 surrounding cities is very tiring. So here comes this, a mod that let you measure the number of tiles you are in. This mod adds a tool that makes it very easy to display the range of these effects quickly, so you never wasteland on a redundant district again. 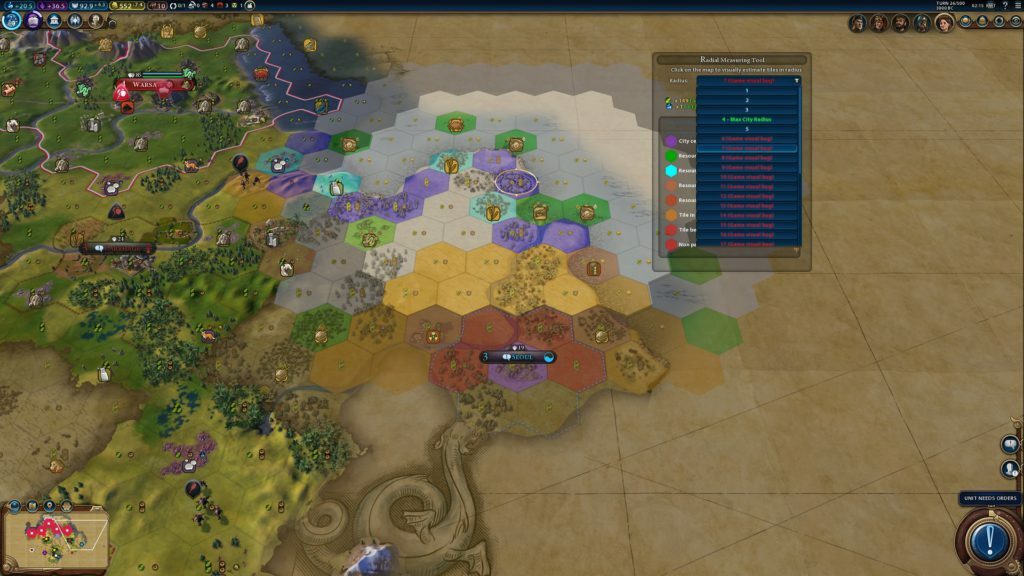 So choose your mod and enjoy the game !!

Share
Facebook
Twitter
Pinterest
WhatsApp
Previous articleBest MODS for “The Elder Scrolls 3: Morrowind” for you to enjoy the game to the fullest! Read to know Release date, Cast, Gameplay and more!
Next article“The Sims 4”: Here are all the cheats compatible with the latest expansion pack for Sims 4! Read to know Build Mode cheats, ghost cheats, and more!