“Crash Bandicoot PS4 Cheats”: Everything you need to become God in bandicoot world! 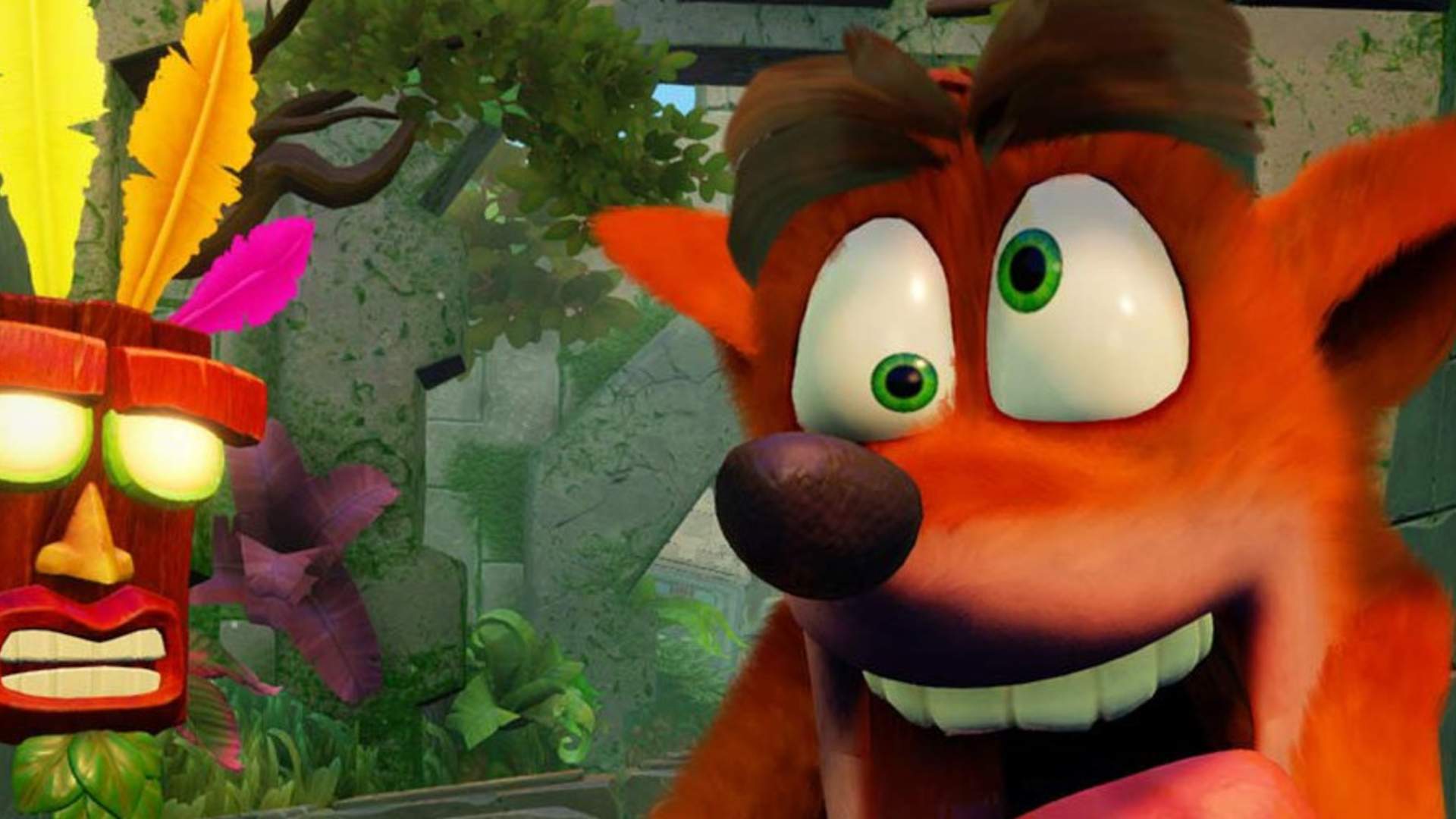 Crash Bandicoot is a platform video game by  Naughty Dog under Sony Computer Entertainment’s production, for the PlayStation. Crash Bandicoot received a lot of appreciation and positive reviews from the critics for its fantastic game graphics and intriguing visual style. But this game was highly criticized for its lack of innovation. This game received about 6 million units, thereby making this game the eight best selling Play Station game of all time. However, a remastered version of this game was in the Crash Bandicoot N. Sane Trilogy collection. This particular version was available for PS4 in June 2017. However, this fantastic game also requires a tremendous amount of patience and hard work to complete this game. So, cheat codes are highly necessary for an effortless experience. Let’s check out the cheat codes. 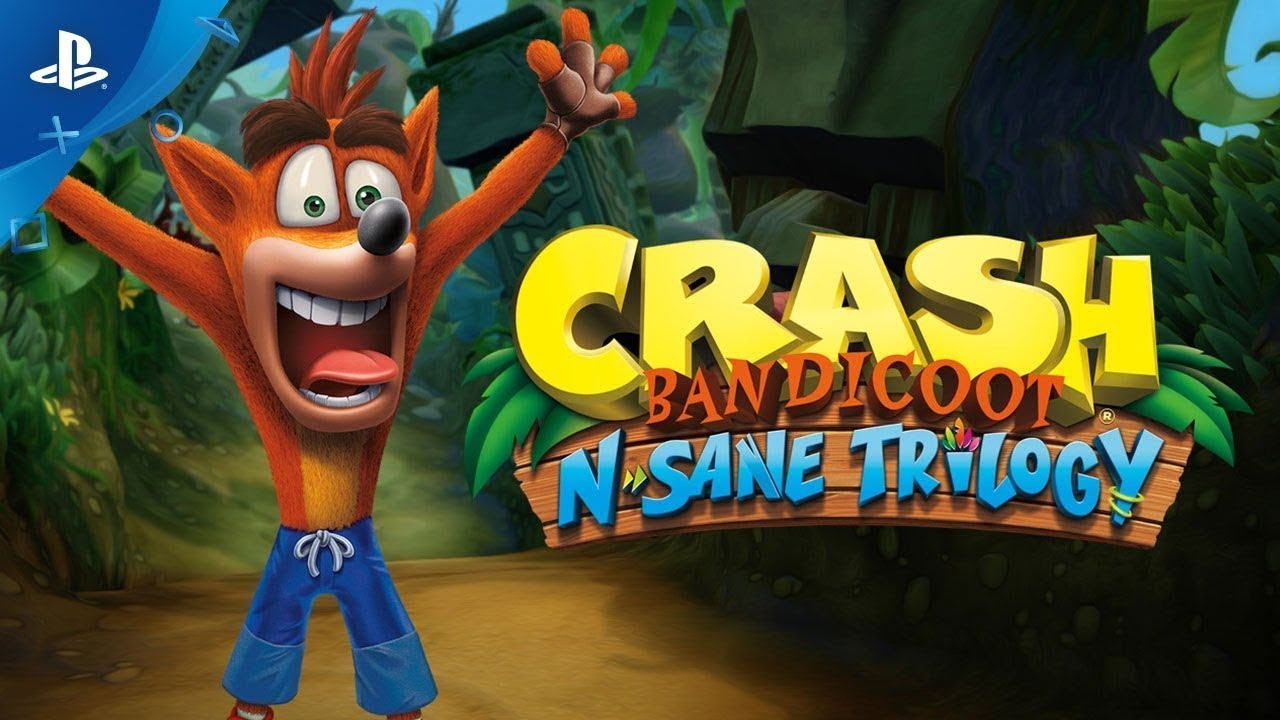 In all three Crash games, it is quite possible to obtain more than 100 lives. First, you have to get 99 lives. Then, subsequently, bring 99 wumpa fruit. After which you should leave the level. This game provides you with another one wumpa fruit once you return to the map/warp room. This feature then boosts your life count by one. You have to continue doing this for infinite lives past 99.

You can unlock the alternate ending feature by Jumping across the Great Hall once you have all of the gems. This alternate ending cheat code will help you to have a new ending, thereby adding a twist to the story. 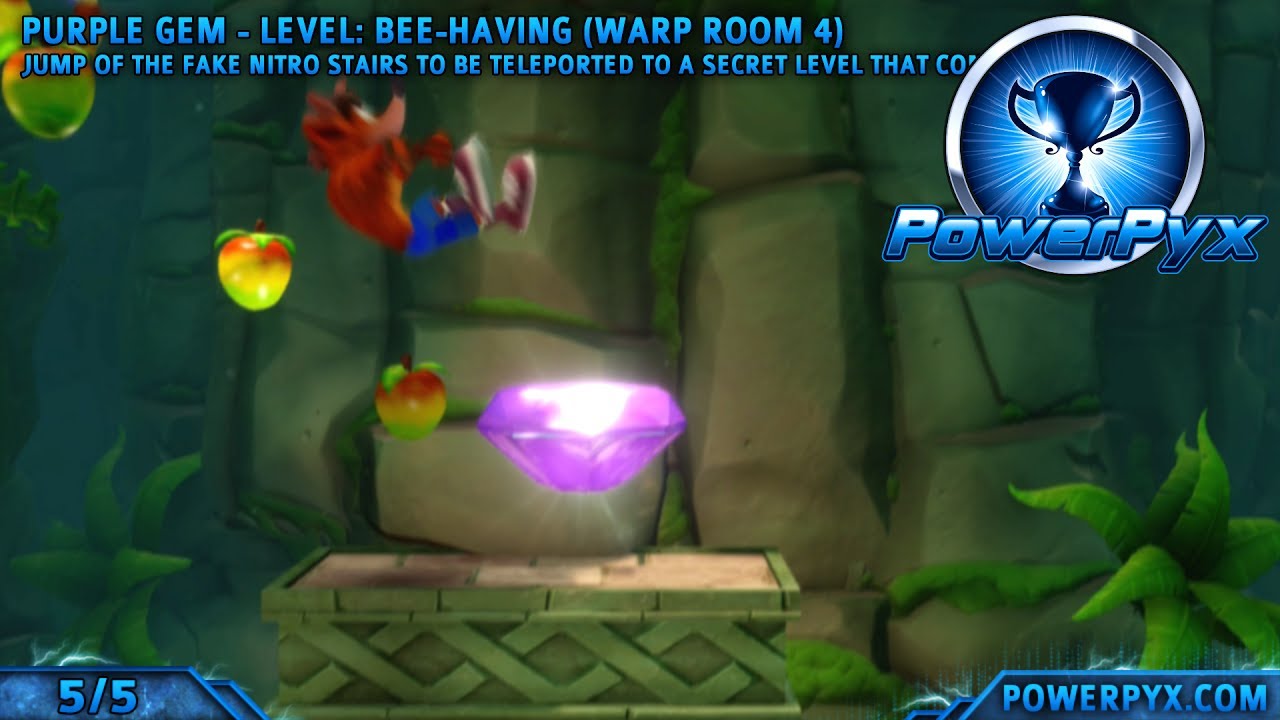 While for secret levels like Fumbling In The Dark, can be overcome by getting a  key from Cortex Bonus Round in Jaws Of Darkness. The unlock code will help the gamers to overcome this level quickly.