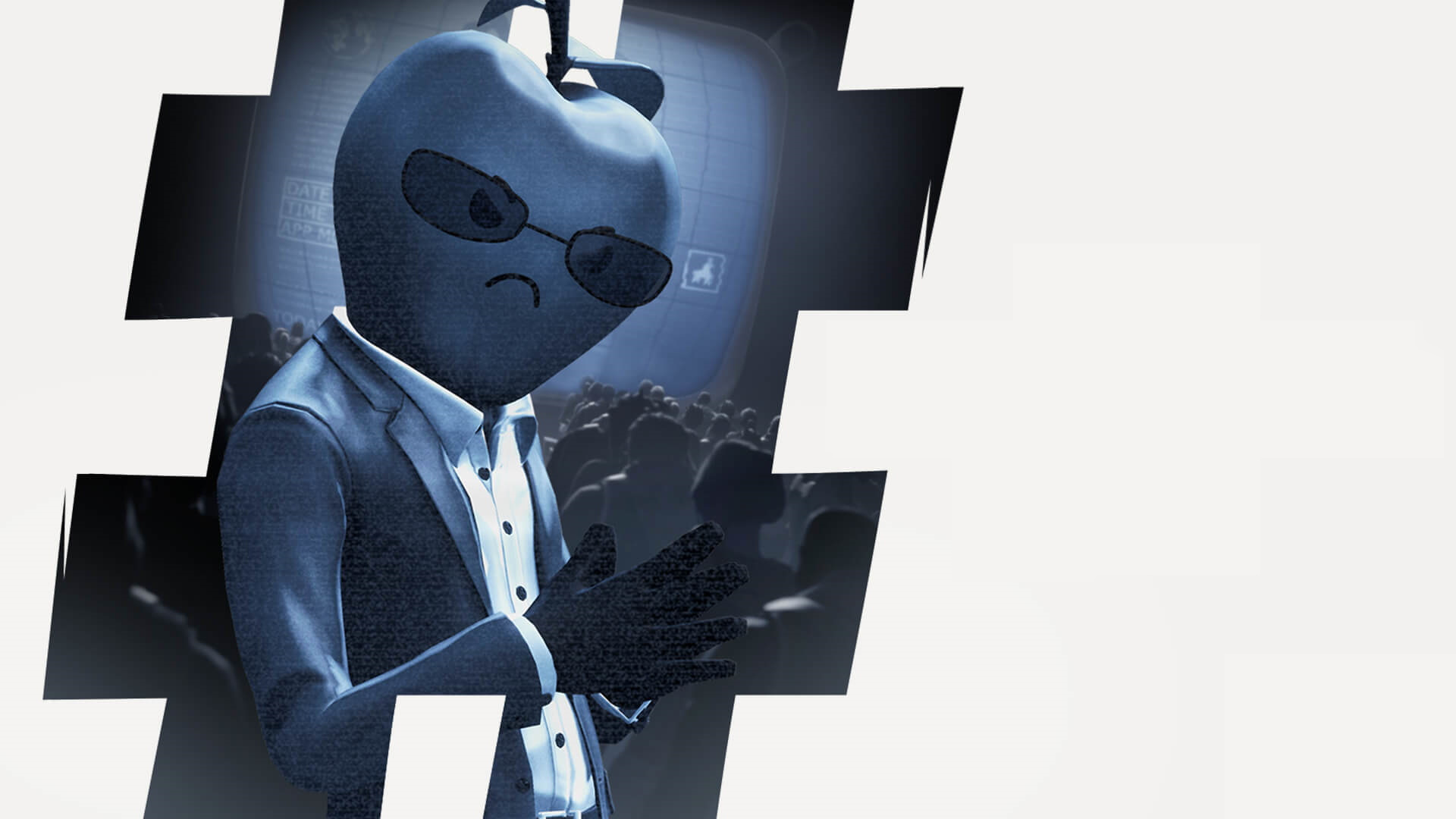 What we have witnessed between two giants these days, is none other than childish feuds, with both companies trading barbs with each other. All this started when Gaming sensation EPIC blamed Tech titan Apple of misusing App store fee policy. Watch this parody video:

Earlier Apple has prohibited the app to feature on its play store. The reason cited for the same is the new purchase policy, that EPIC introduced on its games surpassing Apple Play store involvement in between. As per the allegations made “they disabled us because of the commission, they are not receiving.” EPIC taunted. Recent reports state explicitly, that with the outcome of this new policy, Apple is losing a 30% share in the collection despite offering platform to the app.

With both of them already engaged in a legal war, they can be spotted fighting on other stages too. The recent fight sparked on Sunday when EPIC’s gaming website FreeFortnite in one of its posts mentioned “ All of Your friends. Awesome prizes. And one bad Apple. These are the final days of the entire fortnight community’s ability to play together.” displaying displeasure with Apple over the ongoing policy war. Other than that Epic is also trending #FreeFortnite tag on twitter to gather supporters for the same.

While in the court, EPIC termed Apple’s decision as a “self-inflicted wound” and advocated to bring back its app on Apple’s store until the court’s final order. However, Apple has strongly opposed the statement terming it as “ Deliberate attempt to cheat apple. They have already broken the undersigned contracts and now demanding Apple’s platform without a cost, other than using customers for its favor. The EPIC devised a series of planning to gather sympathy and malign the image of Apple using various campaigns and legal platforms”. It says

The Apple further mentioned that we have clarified that EPIC has breached the company’s contract and we are going to take stern measures adhering to the guidelines by curtailing necessary tools and affecting operating systems of software devices. 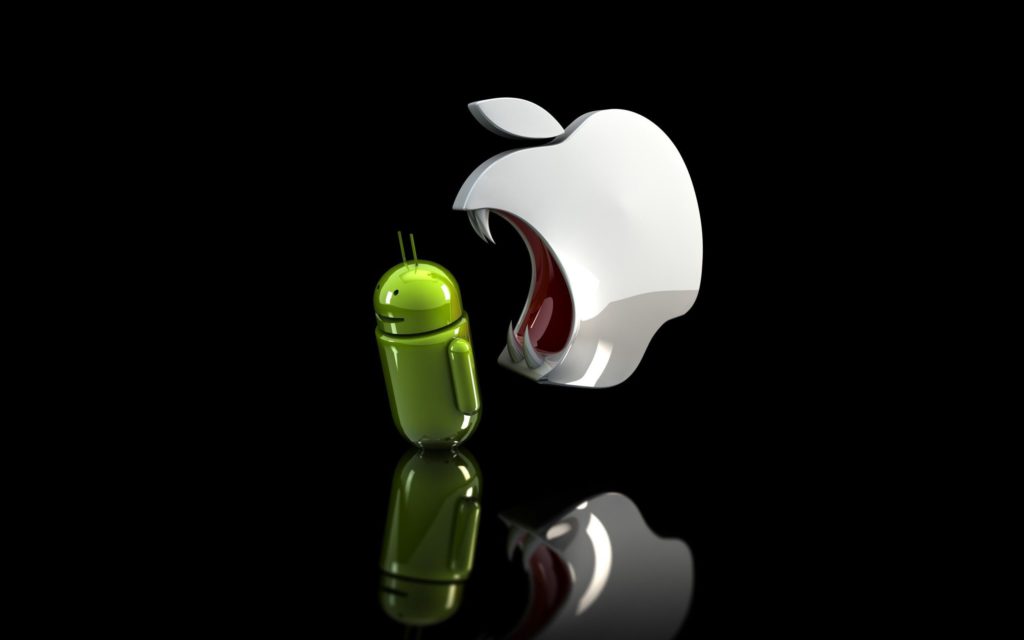 These statements indicate that Apple gaming fans are going to face its wrath, as they no longer be able to access the game.

To represent solidarity to them The Gaming sensation has recently said “Just because you can’t play on iOS doesn’t mean there aren’t other awesome places to play Fortnight”.  Hinting users that game will remain present on android phones, PC, and video games. Besides, announcing its decision of distributing 1200 hardware pieces for Sunday’s tournament.