Macro and Laura: Louisiana hits by back-to-back two cyclones in less than 48 hours pushing the signal providers to start their new schemes. Click here to know the details 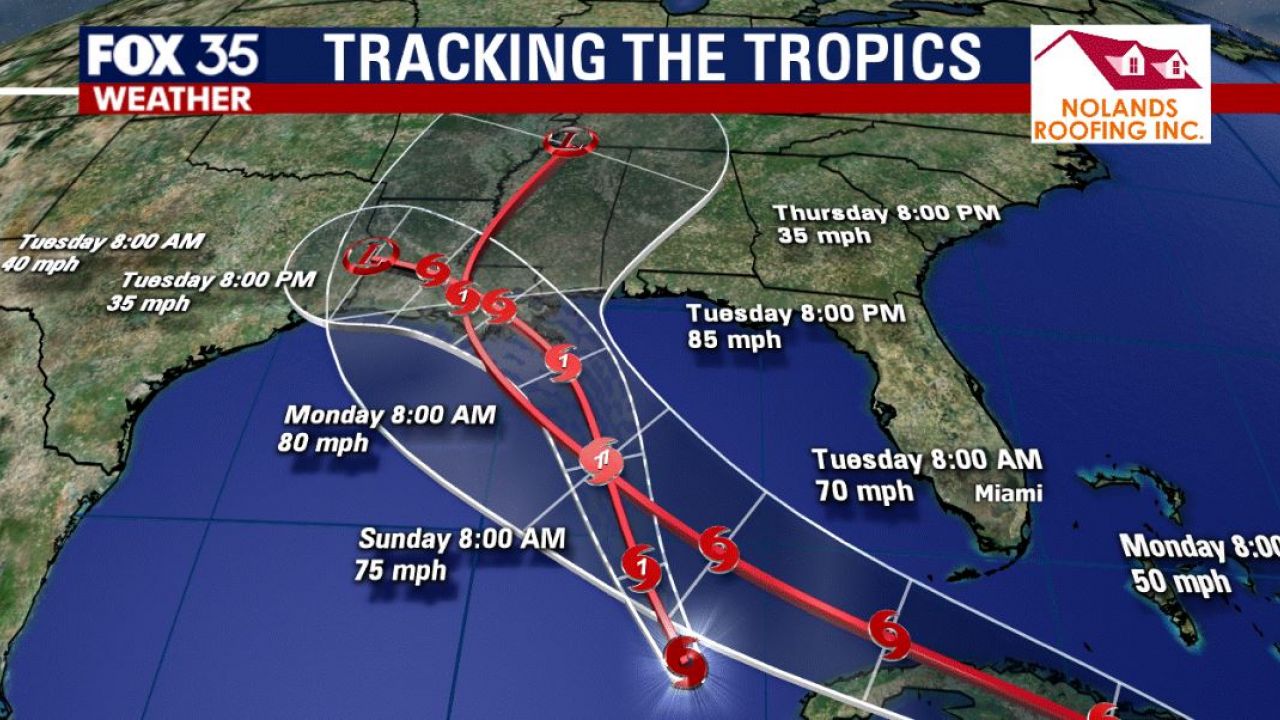 The US Gulf Coast is at great risk mainly when the news of tropical cyclone is coming up. As per the weather report, South Louisiana is at the center of the risk which is going to hit by back to back two cyclones named “Marco” and “Laura”. Although the speed of wind was comparatively slower during the “Marco”. Even later on it weakened to 70 miles per hour on 23rd August 2020. But Louisiana communities are at risk because of the second blast.

Louisiana Governor “John Bel Edwards” even announced the capacity of the cyclones in destroying the whole area. According to his words that he uttered at the press conference; he has warned everyone not to take the storms lightly as the cyclones are capable of destroying the entire area.

This is supposed to be a very rare situation when a single place is hitting with two back to back cyclones, that too within less than 48 hours. This means that the rescuers are getting less time. Because of this, many mobile signal providers are doing their job to ease the whole situation.

Cyclone Laura is already creating a havoc over the Gulf of Mexico. In Louisiana the “Laura’ is moving ahead at a speed of 96 miles per hour. This may cause heavy rainfall of 12 inch in some areas of Texas and Louisiana. 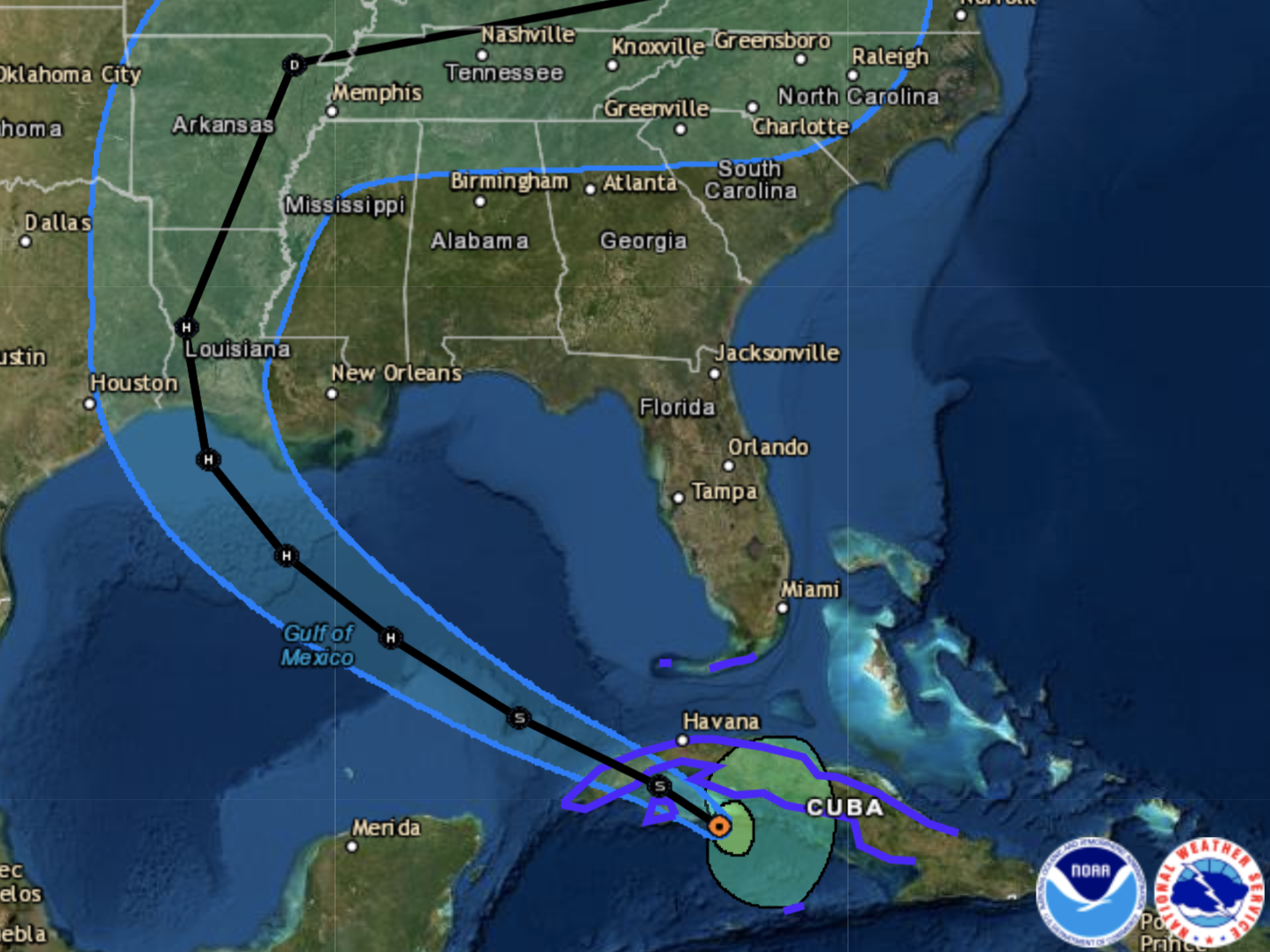 Not only this, The National Hurricane Center has finally warned about this “Laura” cyclone. They have said that it can create extreme changes in weather conditions mainly in the affected areas. Marco was likely to leave the state on Tuesday and soon after that by Wednesday, Laura will hit the place.

Recently after the news of the cyclones, many wireless providers including AT&T, Verizon are helping in their way to tackle the circumstances. Verizon has clarified on Wednesday that all their users will be receiving the free voice calls, SMS packs and even mobile data. The new scheme will be available for both prepaid and postpaid customers and will continue till 1st September. 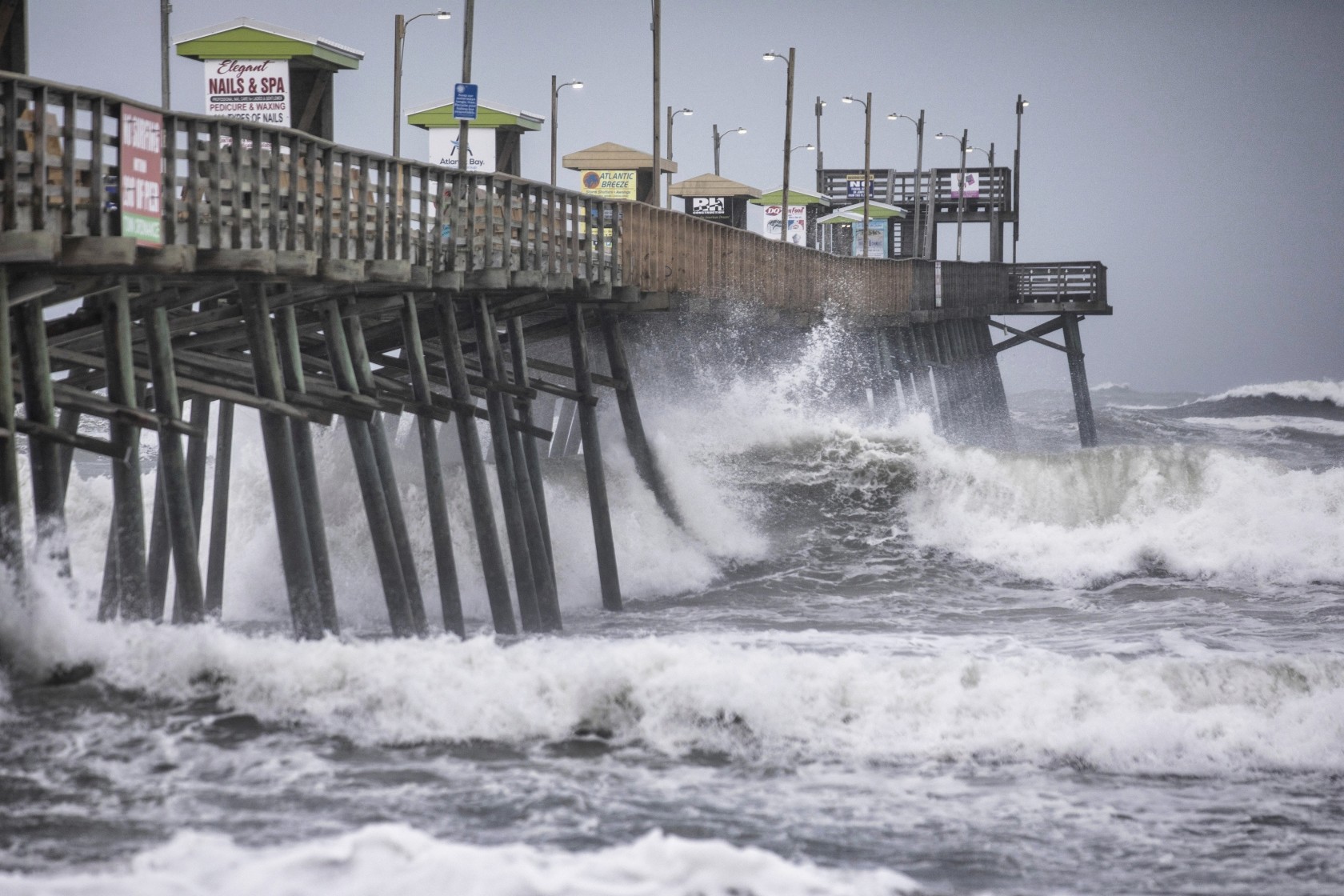 AT&T passed a news release which mentions that 721 specific ZIP codes in Texas and Louisiana where the storm is likely to hit the most. The signal provider will issue the new service only for those customers residing at that place. They have specially included all the users who have already taken the limited mobile plans and thought of giving the additional voice, text, data charges to the needful.