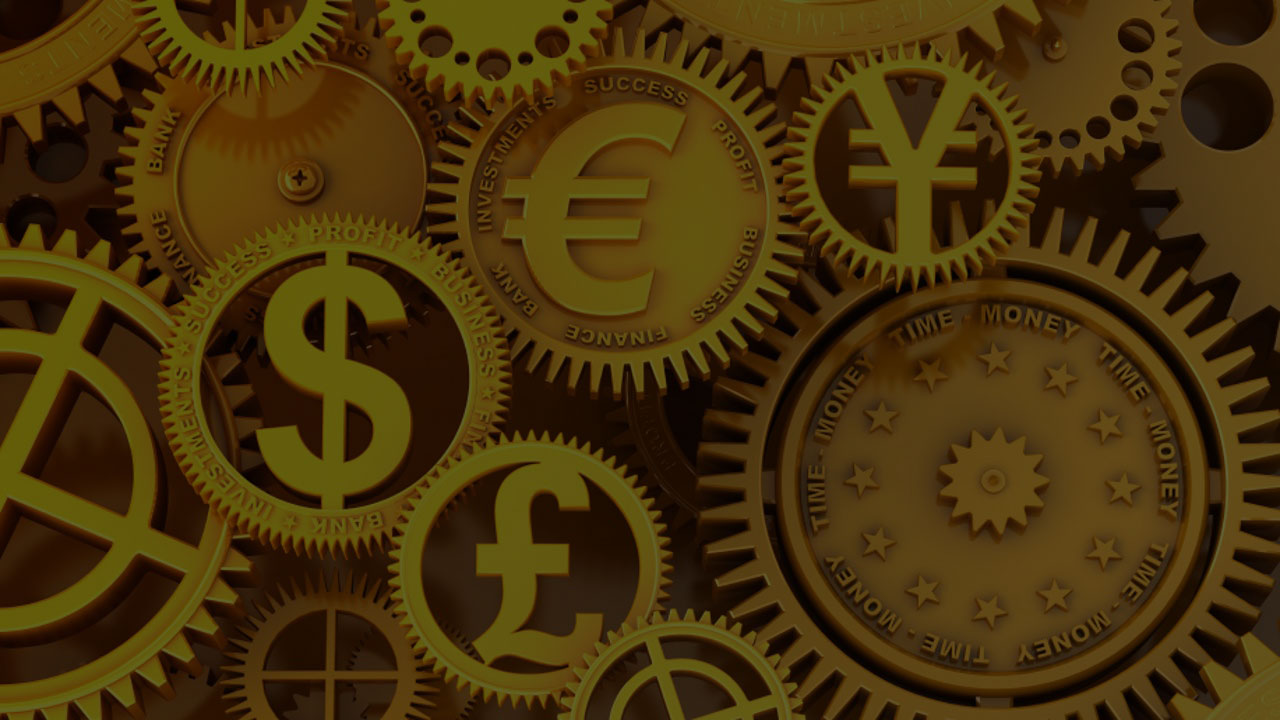 The ever-increasing price of gold has been a major concern since its inception. Currently, this Covid-19 pandemic has also affected the global economy and thus the lives of individual residing in each corners of the world. With each passing day, the number of cases is also rising. The first world countries are in a better position but the situation in the third world countries is pathetic. All these have resulted into inflation and price hike. How to fulfil the basic needs, has become a question for some lives.

In the U.S, the Federal Reserve has even relaxed the established monetary policy with the arrival of coronavirus situation. Although in those countries, people are still not facing such problems circulating the basic needs. Rather, the rising gold price is a matter of huge concern for them. On the other side, today’s low interest rates, depreciated rates of dollar and the high stock prices, all these have affected the change in the monetary policy.

According to the data, the cost of gold has reached at its highest. Presently, in the month of August, one ounce of gold costs $2,000, which is considered as the biggest jump. 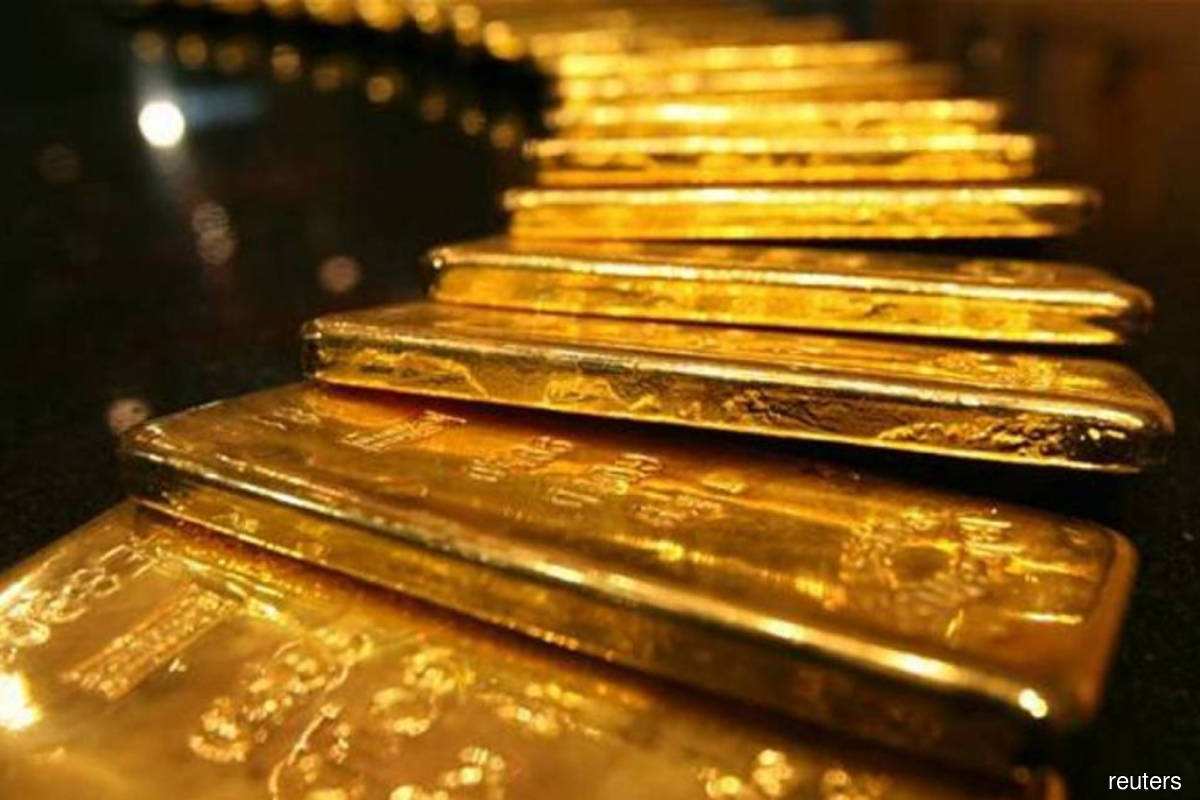 Although we all know the current pandemic situation is affecting every sector of the economy as well as the lives. The increasing number of cases has also ceased the entire world and has pushed the countries into a lockdown situation. In such scenario, it is quite difficult to run the company and their workplace. Means no supply of product and no generation of income.

On the other hand, the interest rates are lowering down at such extent that it is now influencing the price of gold. Almost similar thing happened earlier during 2011 and 2012. During that time the costs of gold was almost as high as now and fell to $1,200 per ounce. 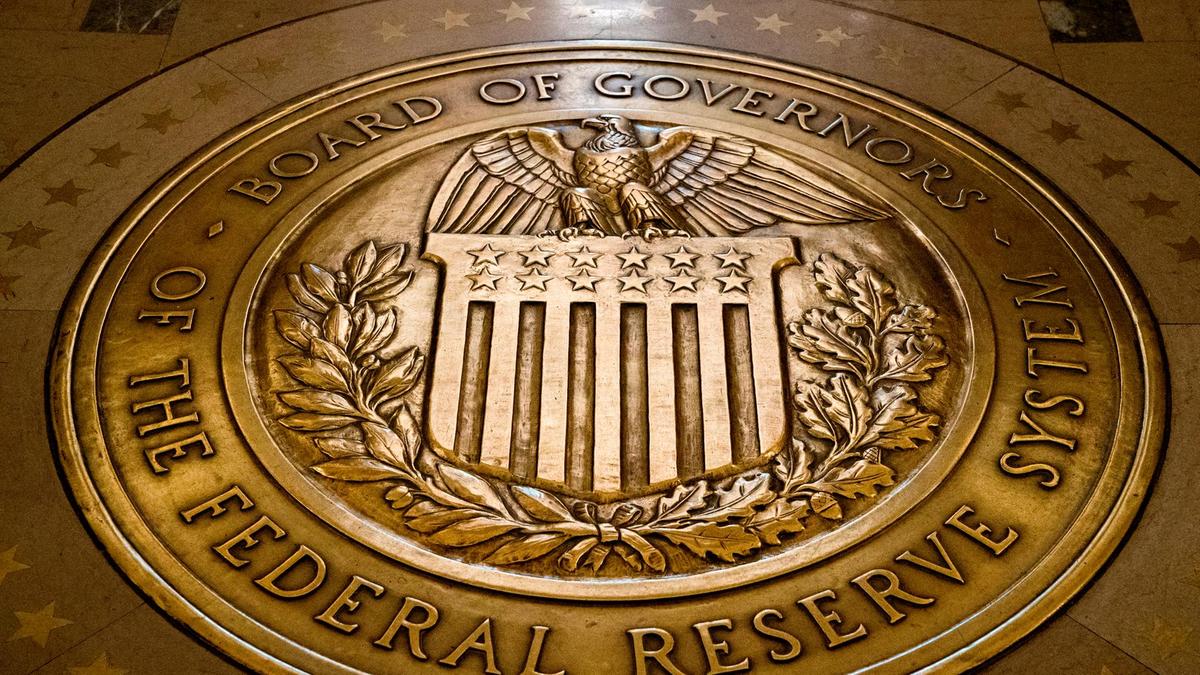 Gold is considered to be the best asset mainly because of its ever-changing price. Investing in terms of gold was seen as one of the profitable ideas.

But as per the research, returning to this old-age gold monetary system will be an awful idea. Neither the gold standard is enough in lowering down the inflation rate nor it can even maintain a sustainable one. The most appropriate monetary policy was during the time span of 2008-2012 when the employment rate even lowered down to nine percent. But the situation may get changed with the coming election.