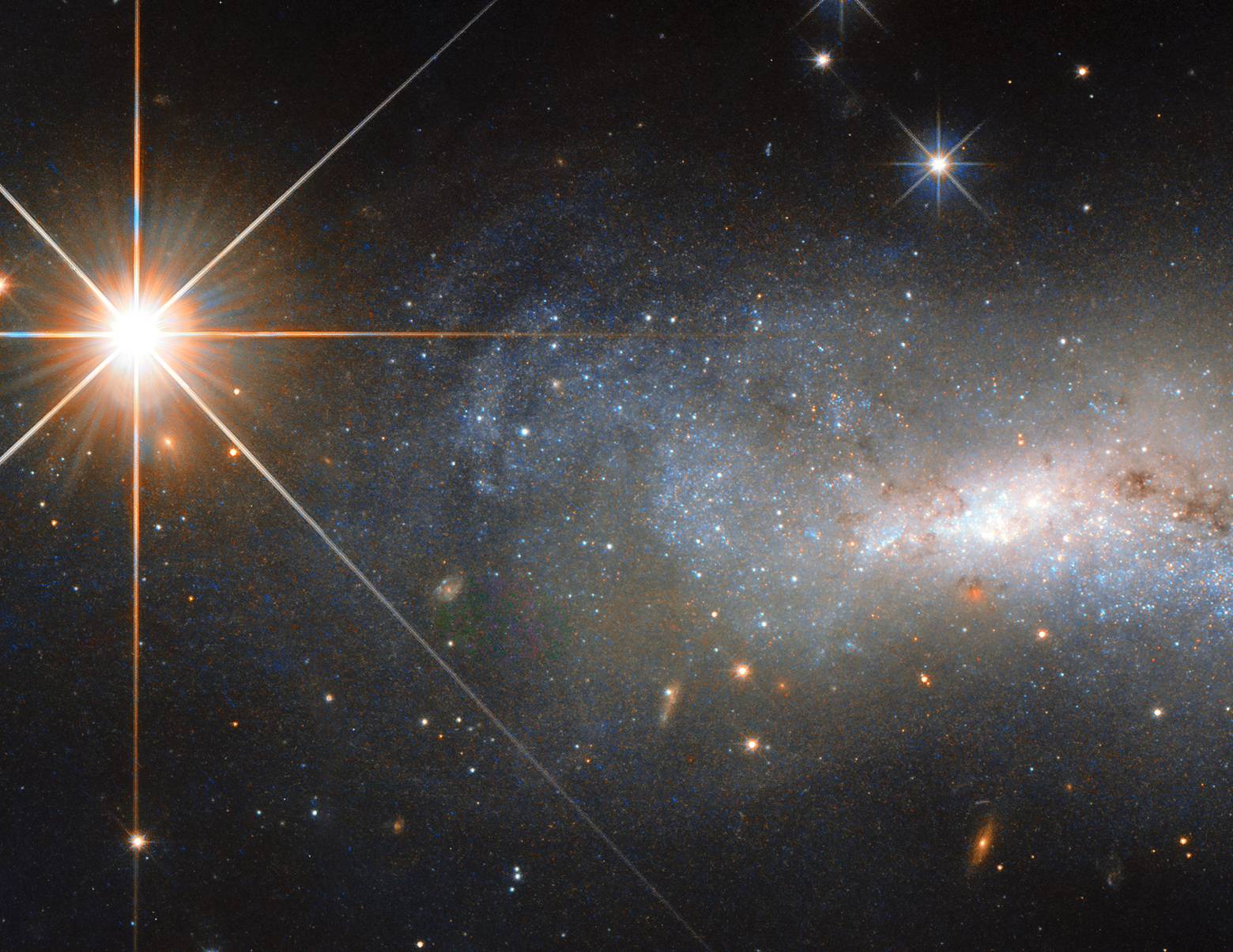 Humans are living in space right this second, but that’s only because our technology has made such a feat possible. With decades of technological advancements on our side, you’d think humans would be the most well-suited of all the living creatures on Earth when it comes to enduring life in space. Well, you’d be wrong.

Famed by an infinite backdrop of dark, lifeless space, a robotic arm on the International Space Station in 2015 mounted a box of exposed microbes on a handrail 250 miles above Earth. The hearty bacteria had no protection from an onslaught of cosmic ultraviolet, gamma, and x-rays. Back on Earth, scientists wondered whether the germs might survive these conditions for up to three years, the length of the experiment, and if they did, what the results might tell the researchers about the ability of life to travel between planets.

The study is the culmination of a Japanese mission that installed samples of the bacteria in “exposure panels” on the outside of the International Space Station. Out there, radiation levels are high, and temperatures are extreme. The only reason humans can venture out of the ISS is thanks to protective gear, but the bacteria had no such luxury.

The research was based on the idea of “panspermia,” which is a theory that suggests that interplanetary travel could seed life to other worlds. 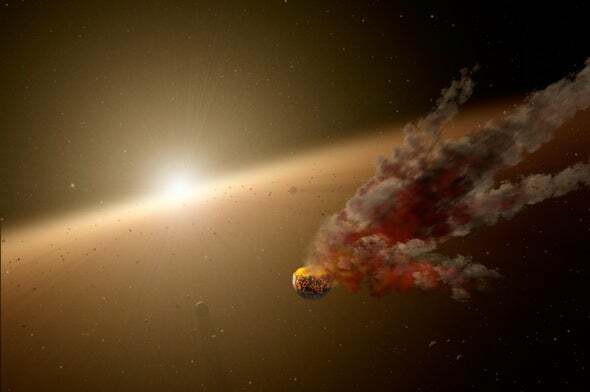 Read About Research And The Experimentation

“To test our hypothesis, we placed dried cell pellets of the radioresistant bacteria Deinococcus spp. in aluminum plate wells in exposure panels attached to the outside of the International Space Station (ISS),” the researchers write. We exposed microbial cell pellets with different thickness to space environments. The results? The bacteria did quite well, surviving for up to three years during the experiment and remained alive. The bacteria was healthy enough that it repaired damage to its DNA after it was retrieved.

Based on the data, the researchers believe that bacteria arranged in “cell pellets” could survive in space for perhaps as long as eight years at a time.

The NASA Perseverance Rover, which is currently en route and due to land on Mars in February after launching in July, went through rigorous cleaning from assembly to prelaunch. The rover will collect samples, returned to Earth in the next 10 years, which could contain a proof of ancient life that once flourished on the red planet.

The team is also considering how microbial pellets could end up in space. Yamagashi and his team suspect that bacteria could potentially be launched from Earth by the electric field generated in thunderstorms, landing the way that micrometeorites do in the atmosphere of Earth. 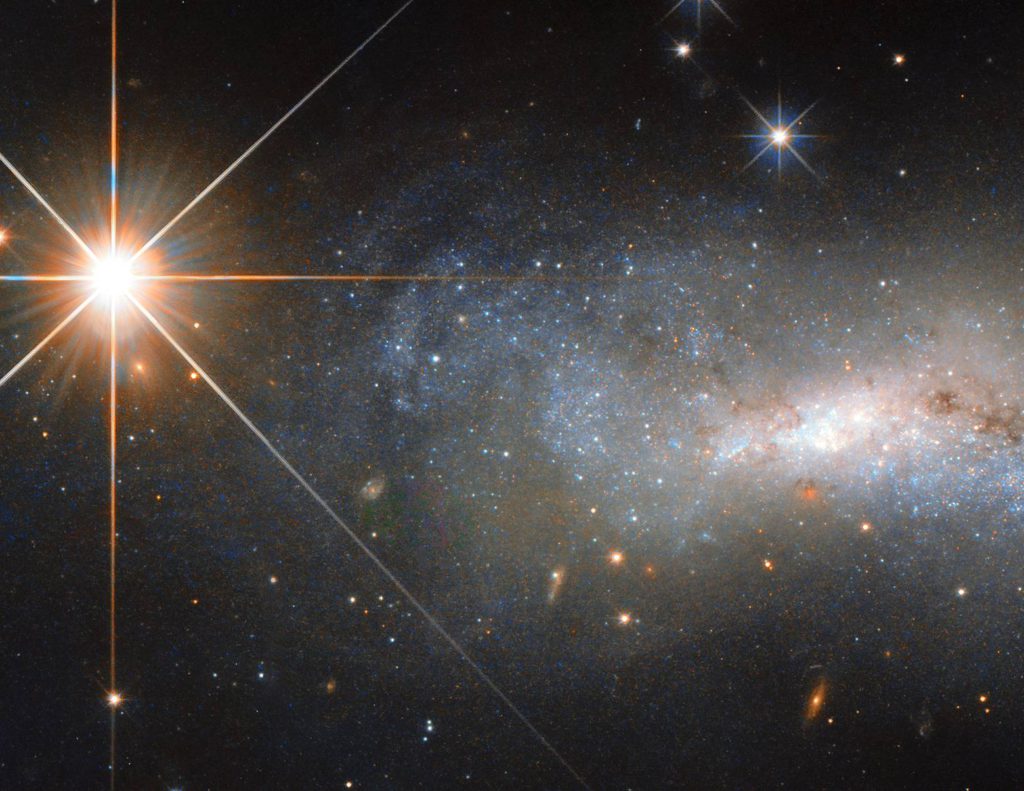 Yamanashi and his team are interested in conducting more exposure experiments for microbes on NASA’s Lunar Gateway.
The Lunar Gateway will act as an outpost orbiting the moon that provides support for the sustainable, long-term human return to the lunar surface, as well as a staging point for deep space exploration, according to NASA. It’s a critical component of NASA’s Artemis Program, which aims to land the first woman and next man on the lunar surface by 2024.
“The origin of life on Earth is the biggest mystery of human beings,” Yamagashi said. “Scientists can have totally different points of view on the matter. Some think that life is very rare and happened only once in the Universe, while others think that life can happen on every suitable planet. If panspermia is possible, life must exist much more often than we previously thought.”
Share
Facebook
Twitter
Pinterest
WhatsApp
Previous article
Fortnite’s new season brings in Thor, Iron Man, Wolverine, and the Marvel Universe
Next article
Are Bradley Cooper and Jennifer Garner a couple Now? Click to know the Truth!