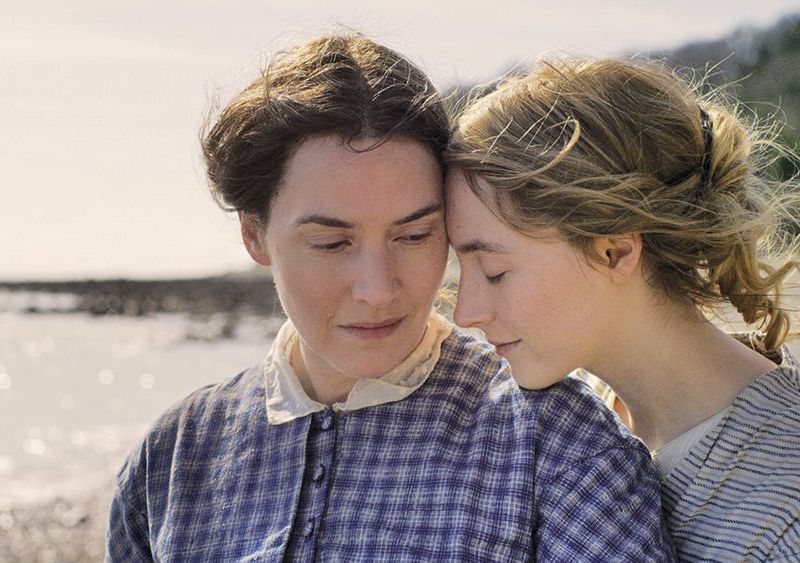 2.36 seconds video trailer of the upcoming Romantic-Drama movie “Ammonite” has given us an insight into, what big we are going to get this time. For the first time, the pair of Kate Winslet and Saoirse Ronan are getting featured in the movie. Both possessing long history with Oscars with the former having won it 1 time while the latter having nominated for it 4 times. Apart from them, other cast includes Fiona shaw, James McArdle, Gemma Jones, and actor Alec Secareanu. The movie is a perfect amalgamation of love, relationship, and intimacy between the two ladies. Check out this video:

Written and directed by “ God’s own country” director Francis Lee, the movie depicts the story set in ancient England of 1800 when women are mostly deprived of their rights and have to live within the boundaries of family and society.

The story begins with a fossil collector Mary Anning played by Kate Winslet, whose sole aim is to trade fossils with travelers and merchants to sustain her life along with her mother. Everything changes for her when she confronts a wealthy tourist and her ailing wife Charlotte Murchison that is Saoirse Ronan, with whom she develops an intimate relationship. The movie depicts how ladies shared passionate romantic bondage with each other despite being from different classes.

Most Anticipated Movie of The Year

Soon after the release of the trailer, it is getting huge appreciation from the audiences, mostly the Winslet character. TISS co-head Cameron Bailey has already termed the veteran actress performance as the best out of all her previous performances. The film is all set to feature in the Toronto International Film festival 2020 in Sept. After failing to be represented at Cannes film festivals and Telluride film festival of 2020, despite making it to the list, all because of the prevailing pandemic. 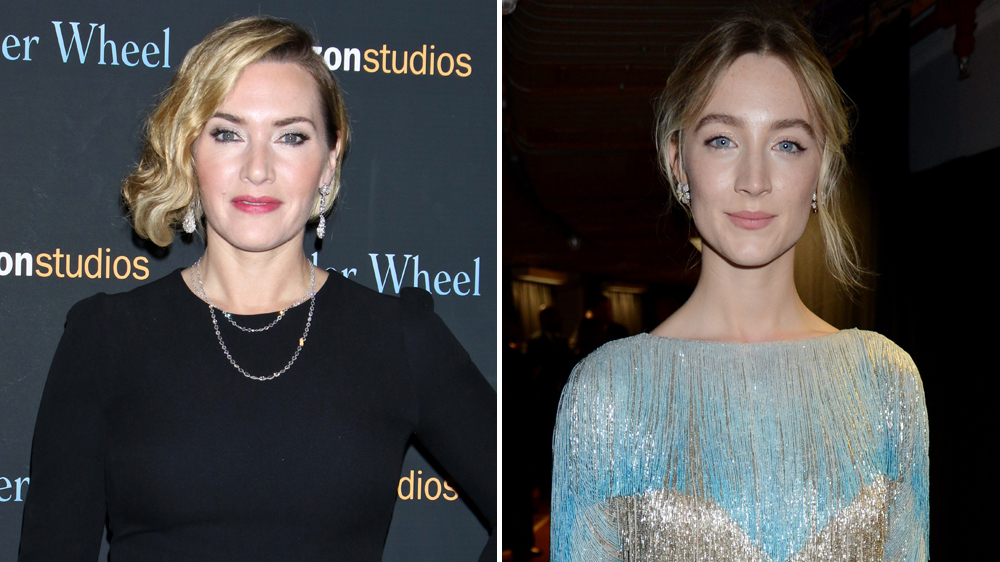 The movie after winning the hearts of the fans is seen by many as the most anticipated movie of 2020. We can surely expect the Winslet to win the Oscar again this time.

Though the release date of the movie is yet to reveal. The distribution of the same is assigned to Neon and Lionsgate for release in the U.S. and U.K. respectively. However, Neon has made it clear that it will somewhere around Nov. 13. Although, no such information shared by Lionsgate related to the same.

As the story is yet to unveil and there is still more info to come, we have to wait for a few more months to hear the same. Till then stay connected with us.