“ARK Survival Evolved mods”: Here are some amazing mods to refresh your gameplay in ARK and have a fun time! Read more to find out the details!! 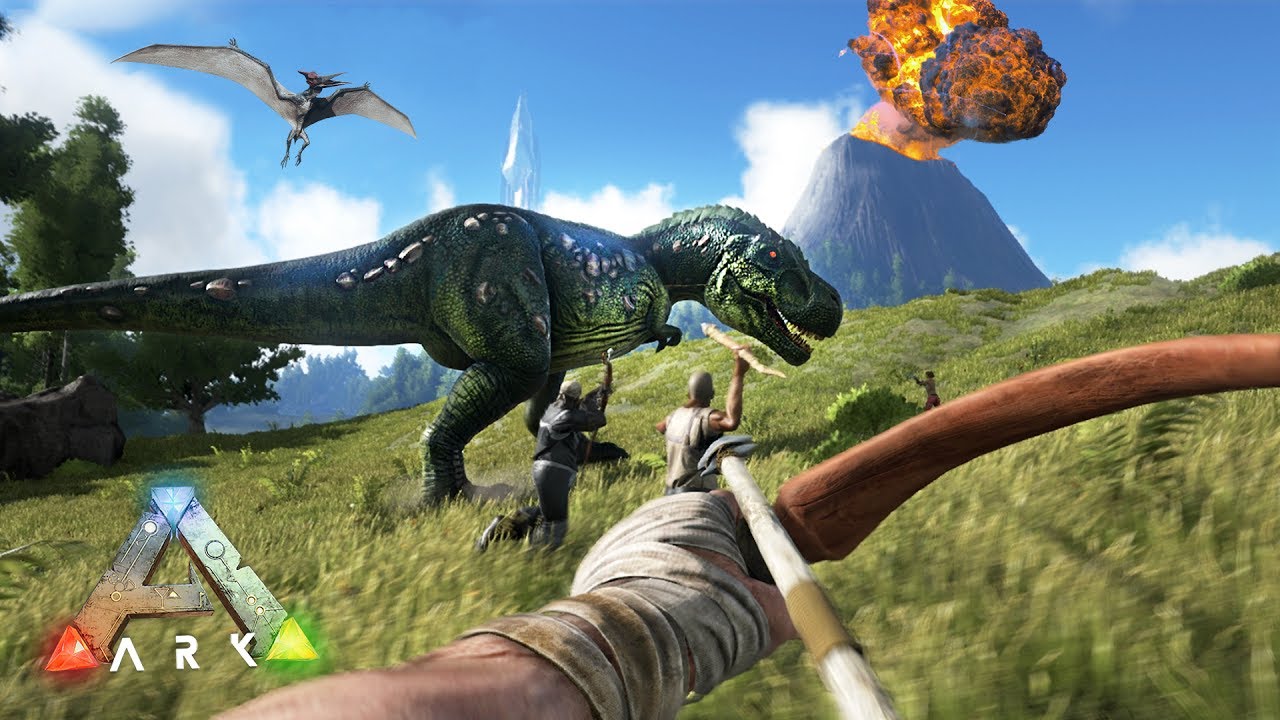 Games like Rust and Ark have gained a lot of attention in recent times. While it is fun to play FPS and RPG games, survival games have a different mechanic. The ability to play in a massive sandbox, and also simulate realistic situations makes the experience of the game great. However, these games can sometimes get a tad boring. There’s only so much a player can experience running around on an island with an occasional enemy or two. A lot of players have faced this problem, so here’s a solution to that. These are some of the mods you need to apply to have fun playing ARK: Survival. 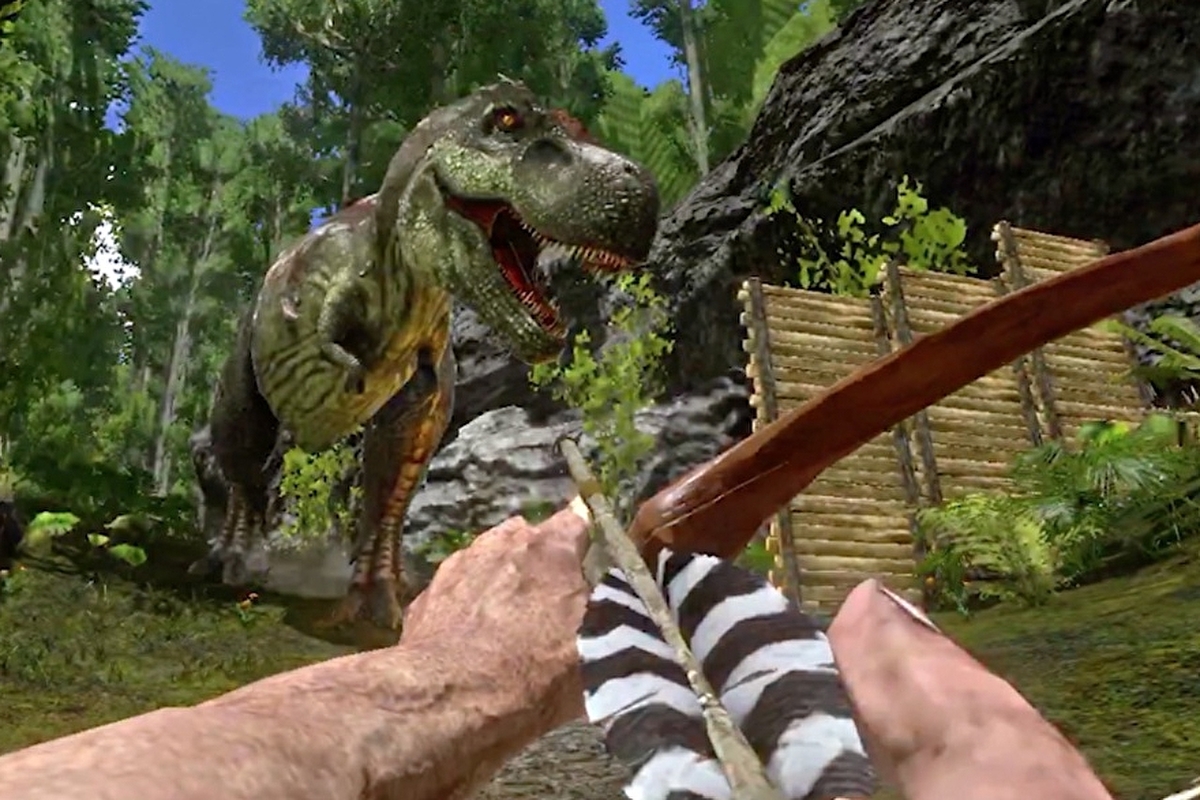 An essential mechanic in survival games is the hunting-gathering aspect of them. The players have to find resources on the island/map, and salvage for surviving. This dynamic sets these games apart from the other ones since it adds a slice of realism to the game. However, it can get tedious after a while. Many players don’t want to wander through a quiet setting in a game. Hence, this mod can help you to cut down on the boring bits. It’ll help you to obtain resources, and fasten up the crafting/building processes. You can get the mod here. 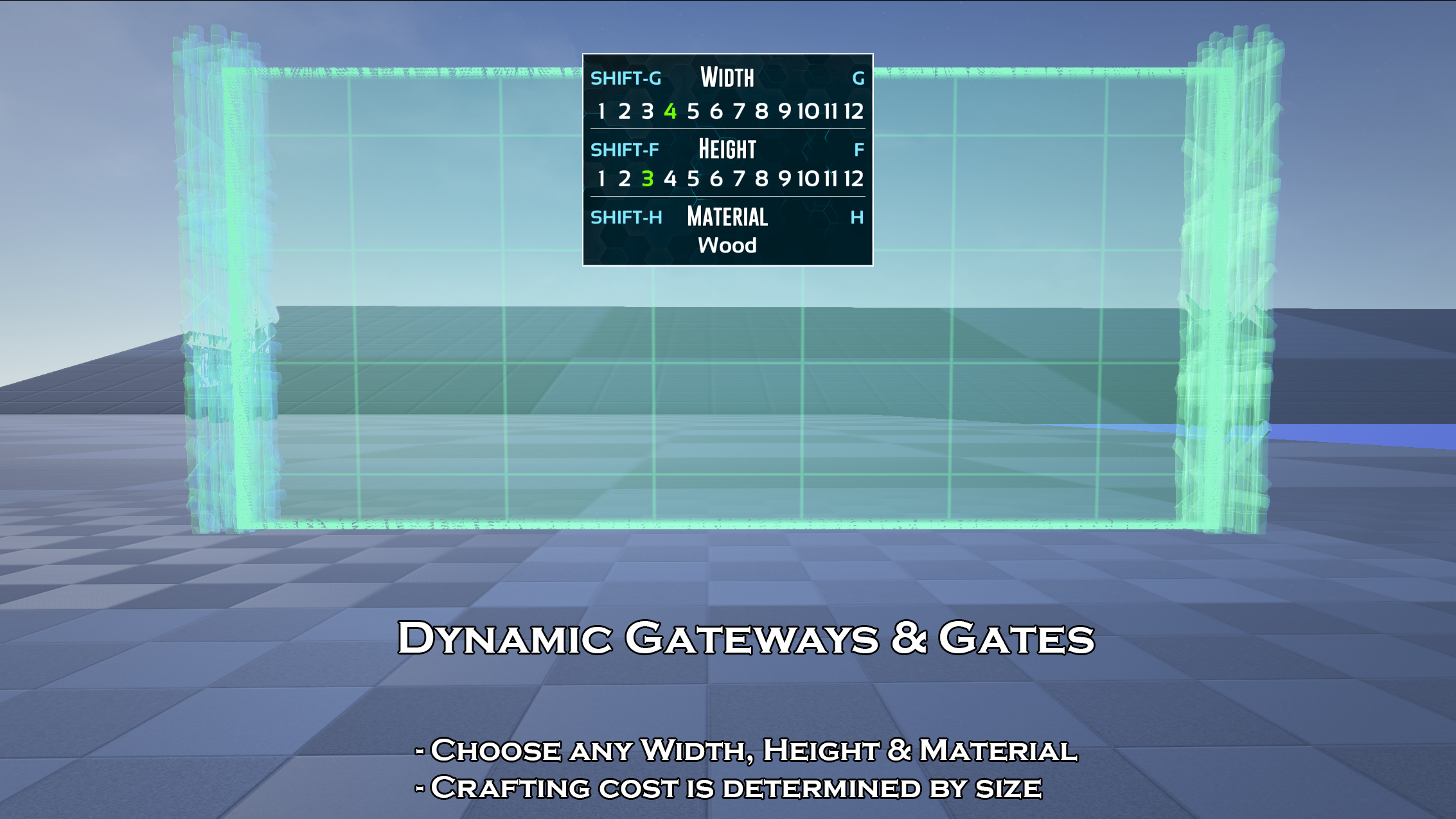 Ark has most things in the game that a player needs for survival. However, the lack of a workbench for them is a shame. Any survival game has to have a workbench for players to access their resources and craft easily. A lot of players seem to have this problem in ARK, and it dampens their gameplay. Upgrade Stations mod adds a workbench for players to easily craft, upgrade and discard items. This addition increases the ease of managing resources and your rate of survival. Get the mod on Steam through this link. 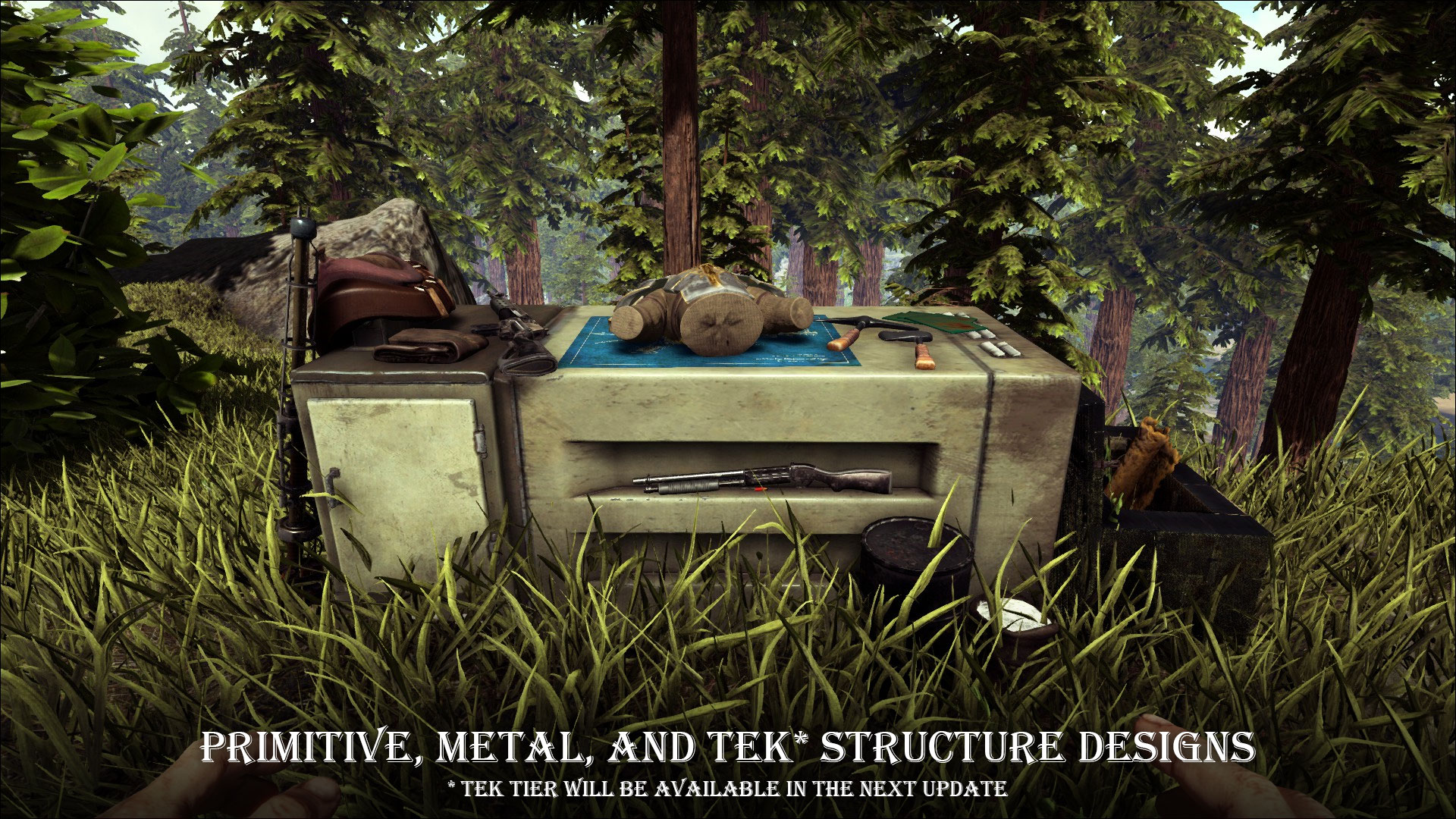 As you progress through the game, your base gets more massive. Management of a broad base is a challenging task. If the players aren’t an expert at handling the resources already, a large can fail quickly. No player wants to see that happen since they work hard for a significant base. Fortunately, this mod can help you with this issue. With the Automated Ark mod, you can relax as systems in your base work by themselves. This mod is beneficial, and we recommend getting it here. 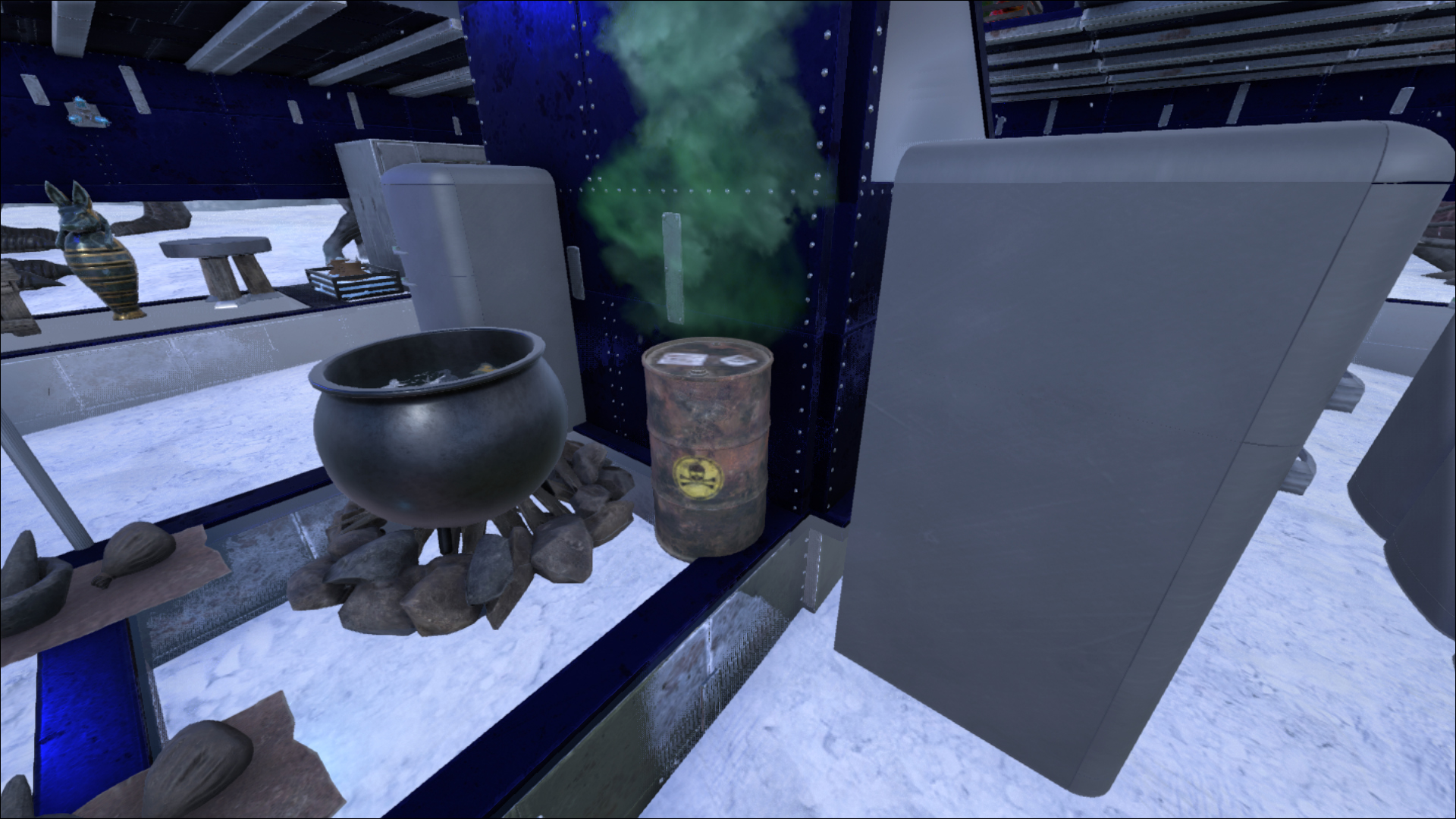 If you’ve enjoyed reading this article, check out an article about Sims 4 mods.