“Into the Breach”: Despite having a small modding community, Into the breach has come up with a few decent mods to enhance the game! Click to know more!

'Into the Breach' is a game with a small modding community with no in-depth access to the official mod tools and game's code. Therefore, players will not find great mods like popular games such as 'Skyrim' and 'XCOM 2.' A simple swap of the art pallet and Sper Mario Bros. replacing the grizzled pilots are the only craziest mods available in the game. For 'Into the Breach,' only a fist full of modders stay active. However, the modders somehow managed to make tweaks in the turn-based combat of the game in significant and small ways. 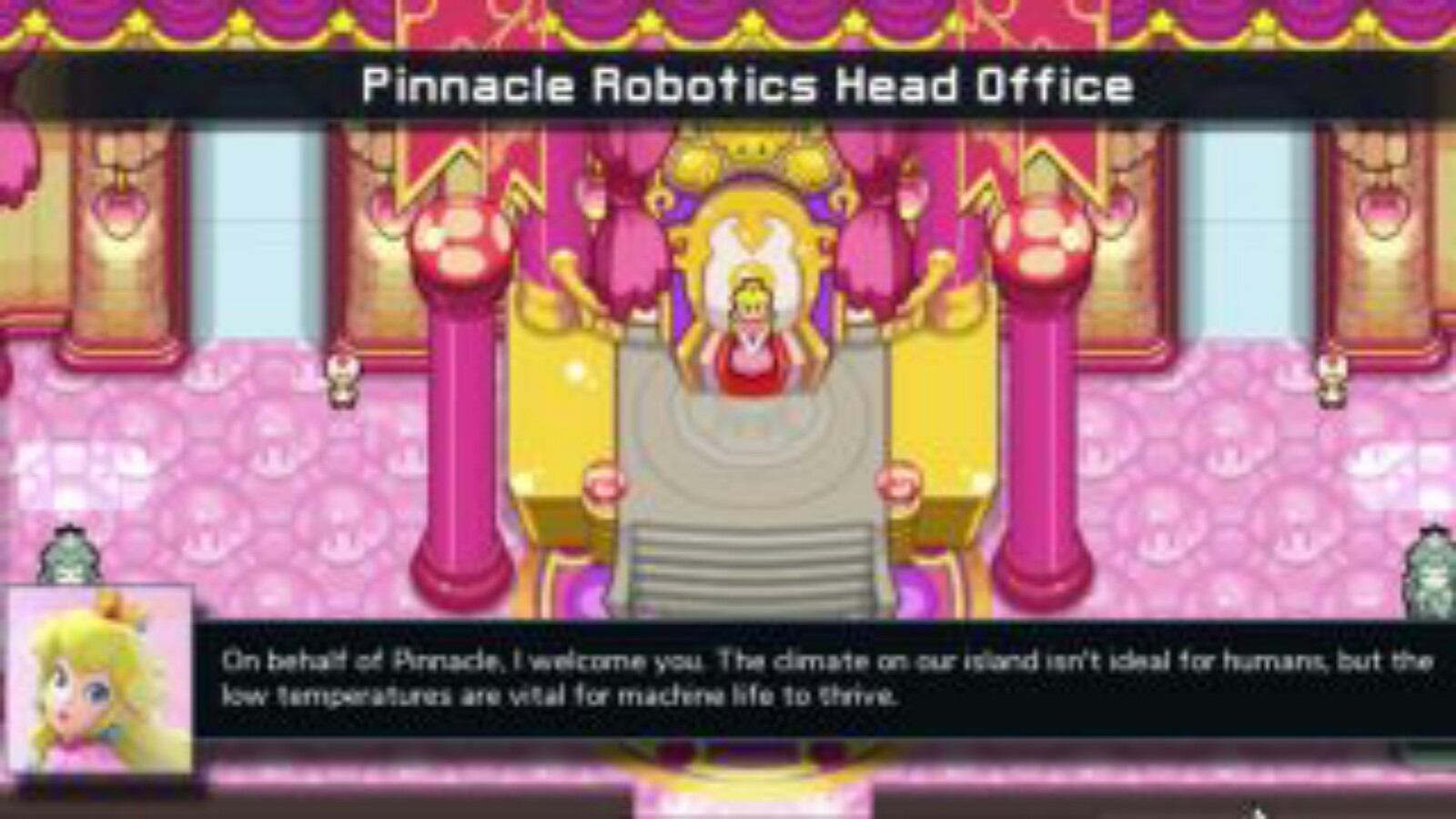 The modding community stays in the Discord channel or Official forum of the game, where updates and knowledge about modding and projects circle. In this article, you will find all the 'Into the Breach' mods, making your game fun. So, read further to know more!

'Into the Breach': List of all the top mods available

'Into the Breach': Advanced method of modding

Some mods in the game have come up with new mechanics, while the other mods make further new UI adjustments, New squads, and enemies to add more levels to the game's playing strategy. Freezing Inferno is one such mod made by a well-known community Neozoid. Freezing Inferno gets more challenging as the match levels up, adding numerous new elements. It starts to look stylish because of custom sprites. 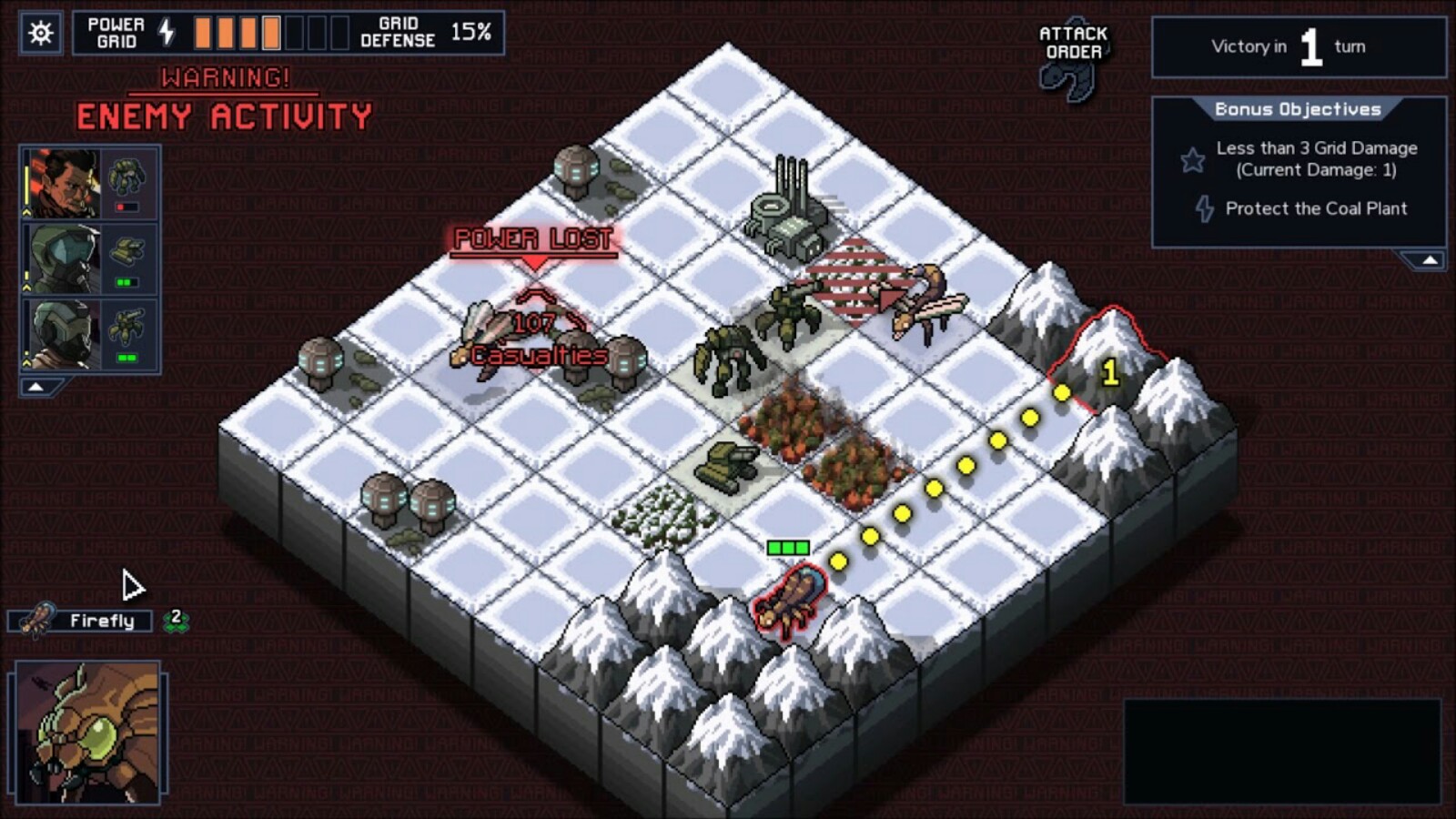 Cannon fodder is one other such mod, which helps hunt the foe by making a brand new time pod.

'Into the Breach': Sings of a bleak future

The 'Into the Breach' modding community is not sure about the game's future, worrying it will not last long. The primary information is in servers, which are difficult to reach, and there are so many restrictions to moding the game. The community is starting to become scarce over time. Even though mods are available, and the modders are trying to save the game, only a few players prefer to use them. 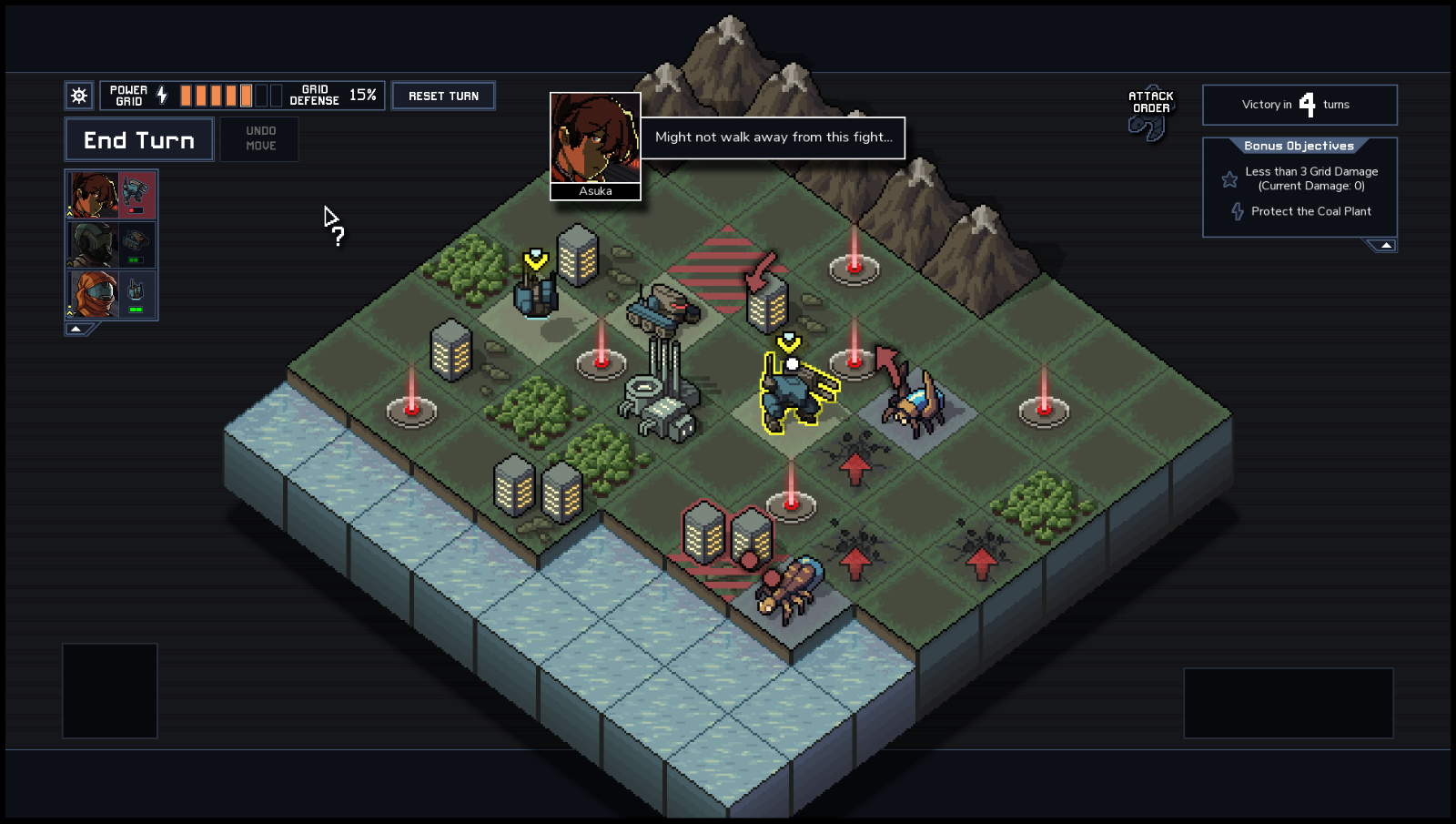 If you liked my article, make sure to check out "Skyrim SE mods."