#JusticeForSSR All you need to know about the latest turn of events in the “Sushant Singh Rajput” case. Click here for recent breakings regarding the case. 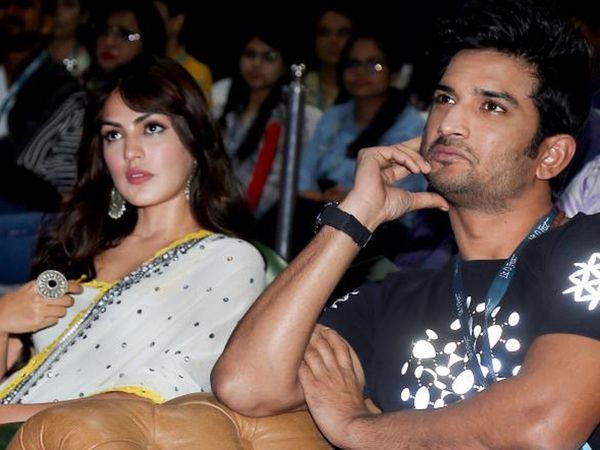 As the investigation digs deeper, strings related to the Sushant Singh Rajput’s death get more entangled. New twists and turns keep coming with each passing day. Three central agencies are now involved with the case as Enforcement Directorate is tasked with probing financial probe, Narcotics Control Bureau for drug angle, and Central Bureau of Investigation (CBI) for Criminal angle. SSR’s girlfriend and prime suspect Rhea is grilled by CBI for 36 hours for 3 days straight. Click here to watch video:

Rhea Chakraborty in his interview with India Today revealed that Sushant was a drug addict. She said that he was a regular drug consumer and was well aware of his drug consumption. She mentioned that Sushant was in depression for the past one year. Besides, Rhea claimed that once traveling in plane, Sushant began to feel claustrophobic. She, however, denied that she has any role to play in late actor’s death.

While the visuals say a different story. In a video widely circulated over internet, SSR was seen flying a plane sitting next to Pilot in the cockpit. Besides, becoming Pilot is one of the 150 things he wanted to do in his life, according to his diary. So, the question arises is how come a claustrophobic person can fly a plane while sitting in cockpit which is the most compact space in flight. Regarding drugs, there is no solid evidence that Sushant was willingly taking drugs. His driver and close family friends unequivocally deny that they have seen him doing drugs. It, however, is a case of further investigation.

In between, an audio recording linked to deceased actor too surfaced. Audio is believed to be of January this year in which the voices of Sushant, Rhea, her father Indrajeet Chakraborty, her brother Showik, and his ex-manager Shruti Modi can be heard. In the 36-minute long video, Sushant is planning to create and fund a trust. Sushant looks dejected by the voice quality and Shruti and Rhea talking in most part of the meetings.

Shruti can be heard advising Sushant to invest in mutual funds instead of charity. This, however, clarifies that Rhea was very active in the financial matters of the Sushant. Charges made against her that she used to make financial decisions on SSR’s part. According to the media sources, Sushant’s flatmate Siddharta in his statement to CBI accepts that Rhea was using late actor’s credit card and debit card for shopping. In the FIR of Bihar Police, Rhea was charged with siphoning off money from deceased actor’s account.

Sushant’s sister Shweta Singh Kirti shared the screenshot of Whatsapp Chat from her unverified Twitter handle. In the chat, Rhea and Showik were seen ordering doobies which are a type of cannabis cigarettes. The group by the name of “NIFW” includes several members including Miranda, Siddharta, Ayush, Anandi, and others. Siddharta too seems checking on SSR whether he took doobs. This chat could prove to be imperative considering the drug angle involved in it. 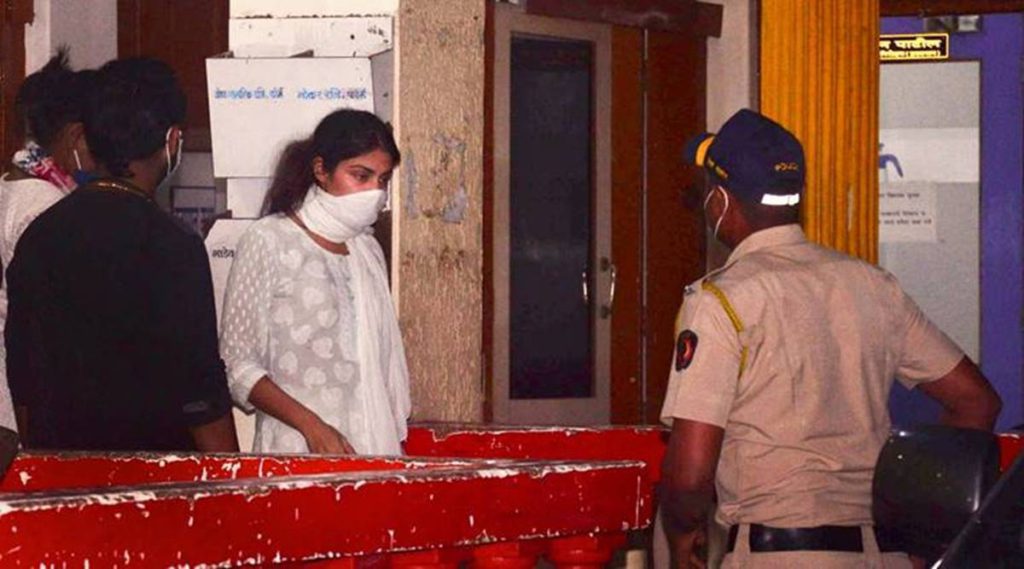 According to the Times Now, Rhea, Siddharta, and his house manager Samuel Miranda are interrogated side by side in one room. While Rhea’s brother Shownik is quizzed in another room. Meanwhile, Central agency summoned Goa-based hotelier Gaurav Arya in connection with the case. Gaurav is known to have connections with drug paddlers and is himself a consumer.

Samuel, however, confessed that SSR asked him to deleted all videos from the hard drive. In his statement before CBI, he told that Sushant was restless after Disha Salian’s Death. Disha is the ex-manager of Sushant who allegedly killed herself a few days before late’s actor’s body found hanging. As new revelations keep unfolding every day, we will keep you aware.

Share
Facebook
Twitter
Pinterest
WhatsApp
Previous articleTagging app glitches amid extreme fire danger at the start of hunting seasons!!!Read To Know More!
Next article“Terraria Best Mods” for you to improve your game!! Click to know Release Date, Gameplay and the latest updates!