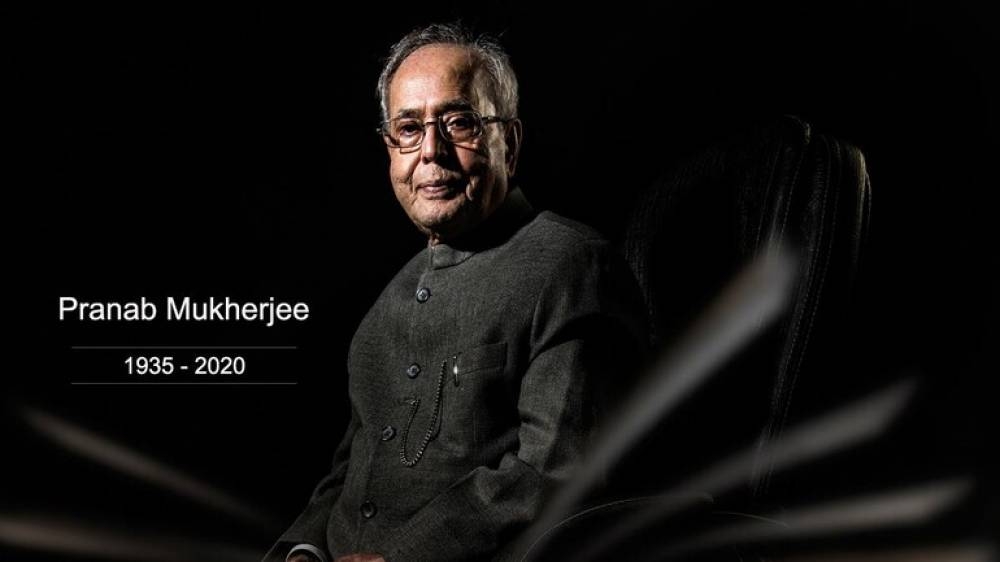 Pranab Mukherjee was India’s President for about 6 years that is from 2012-2017. He was a journalist who turned to president because of his success and hard work. He was a great Indian politician who raised himself to become a president. His journey was as successful as he was in his life. In his 6 years of president’s journey, he did many works that were to be praised by everyone.

His son Abhijeet Mukherjee announce the news of his death on Twitter. He also told that along with brain surgery he was also corona positive before surgery. Later he was put on the ventilator and after that slipped into a coma. He was treated at the military hospital the doctor said and explained his condition.

The major role played by him in his 5 years of president’s career. He worked with Indira Gandhi as well as Indira Gandhi’s daughter in law Sonia Gandhi. The head of the Indian National Congress, Sonia Gandhi in 2012 declared Mr. Mukherjee to be the president and also passed him a chance to become PM. But although Pranab Mukherjee never became PM.

He was one of the closest Lieutenant of Mrs. Indira Gandhi. Mrs. Gandhi also selected him as her finance minister. He was trustworthy of the Gandhi family and very close to them. For his hard work and his moral and social support. In 2019, he got the “Bharat Ratna” award for his social services provided by him during his career. He totally devoted his life and career for the country and his social services. 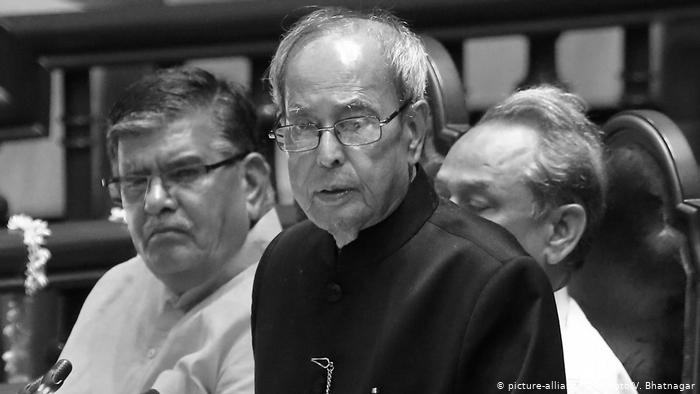 
Late Mr. Mukherjee was born on 11 December 1935, in a village named Mirati which is in the West Bengal state. Before coming into politics he was a teacher and journalist too. His father, Kamada Kinkar Mukherjee was also a Congress leader, and her mother named Rajlakshmi too involved in politics. He became the father of three children in his family- Abhijeet, Sharmistha, and Indrajit.

As we mention his elder son Abhijeet announced the news of his father’s death on Twitter. Along with PM Narendra Modi posted on Twitter. He praised him with his words “A towering statesman” who was admired across the political spectrum by all sectors of society, said by Narendra Modi Ji on twitter. After his demise, many leaders of different political parties  as well as the actor’s posted his picture with RIP. For more information about the topic stay tuned with us.8