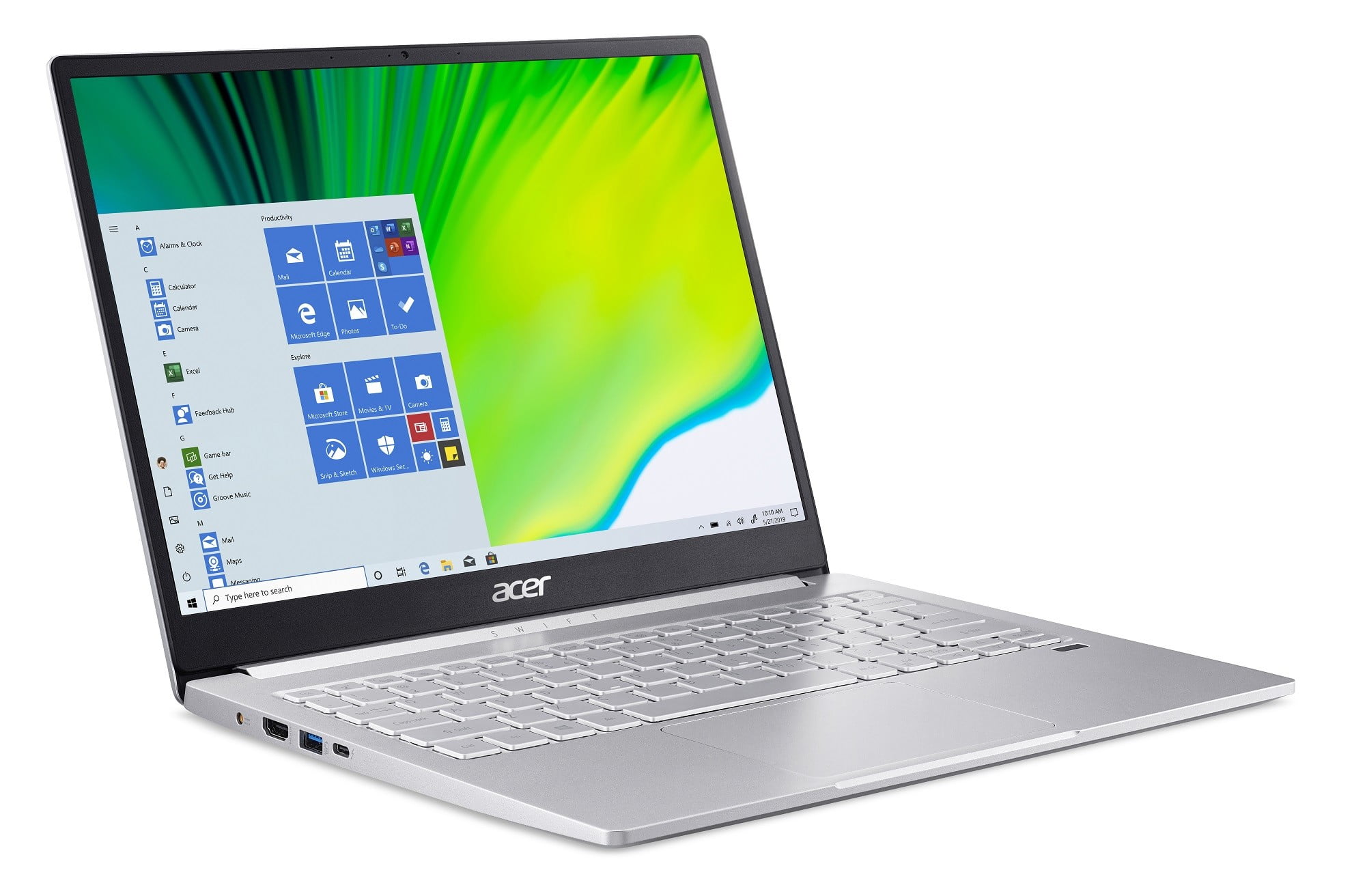 On September 2, 2020, intel launched the world's thin and light laptops with the 11th core generation. Along with it, intel found Project Athena. It is an initiative to experience new performance and deliver premium ultraportable laptops. Intel is now working with OEM to provide intel Evo badged laptops.

The team is currently concentrating on the development of Project Athena. Project Athena is now in the second generation and the working on the specifications and better experience of the users. We can expect a lot more new updates and features from the project Athena. We can expect features like edge to edge displays, compact antennas, faster wifi, and lighter bodies, resulting in miniaturization, better performance, and longer battery life. 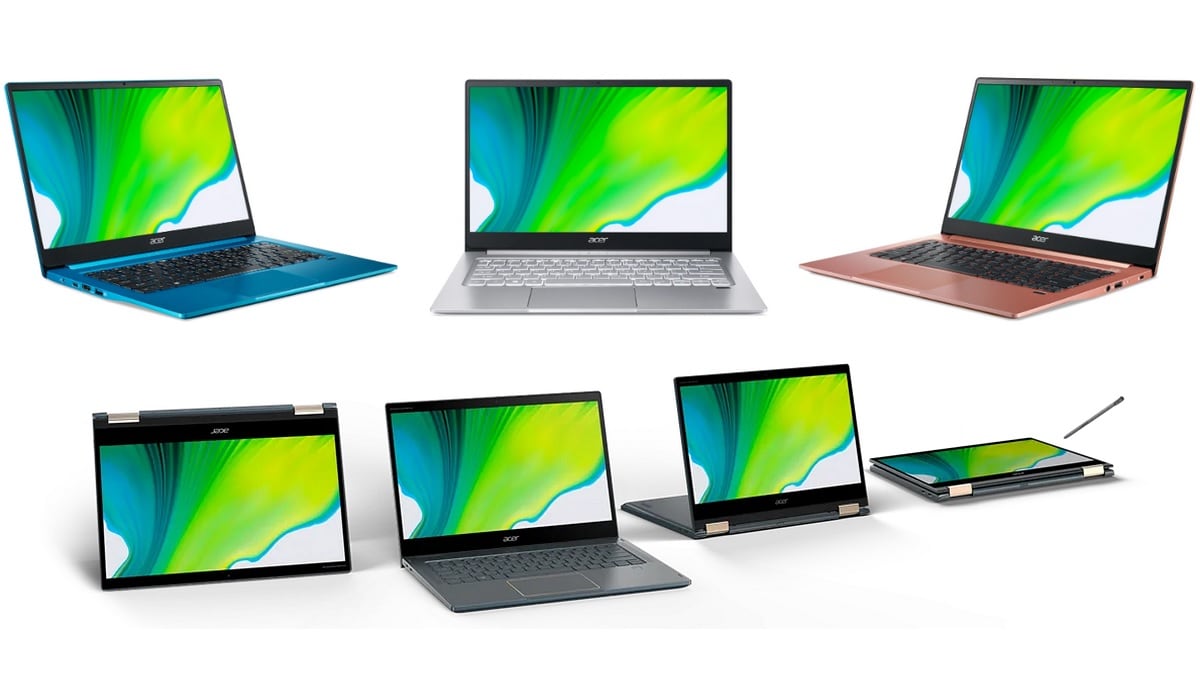 Intel is currently working with more than 150 partners. It includes laptop manufacturers, component vendors, OEM's, ODM's, and software partners. There have already been more than 50 verified designs for the first generation, across Windows and Chrome OS, in the consumer and commercial markets. The laptops are undergoing performance and responsiveness tests. The process includes creating, collaborating, browsing, and streaming.

The team concentrates on smooth multitasking and consistent responsiveness. The laptops should provide at least 4 hours of battery life with 30 minutes.  And an approximate of 9 hours or more even with extensive usage and brighter display. New features like Thunderbolt 4, wifi 6, precision touchpads, pen and voice capabilities, high-quality webcams, and premium audio and videos. 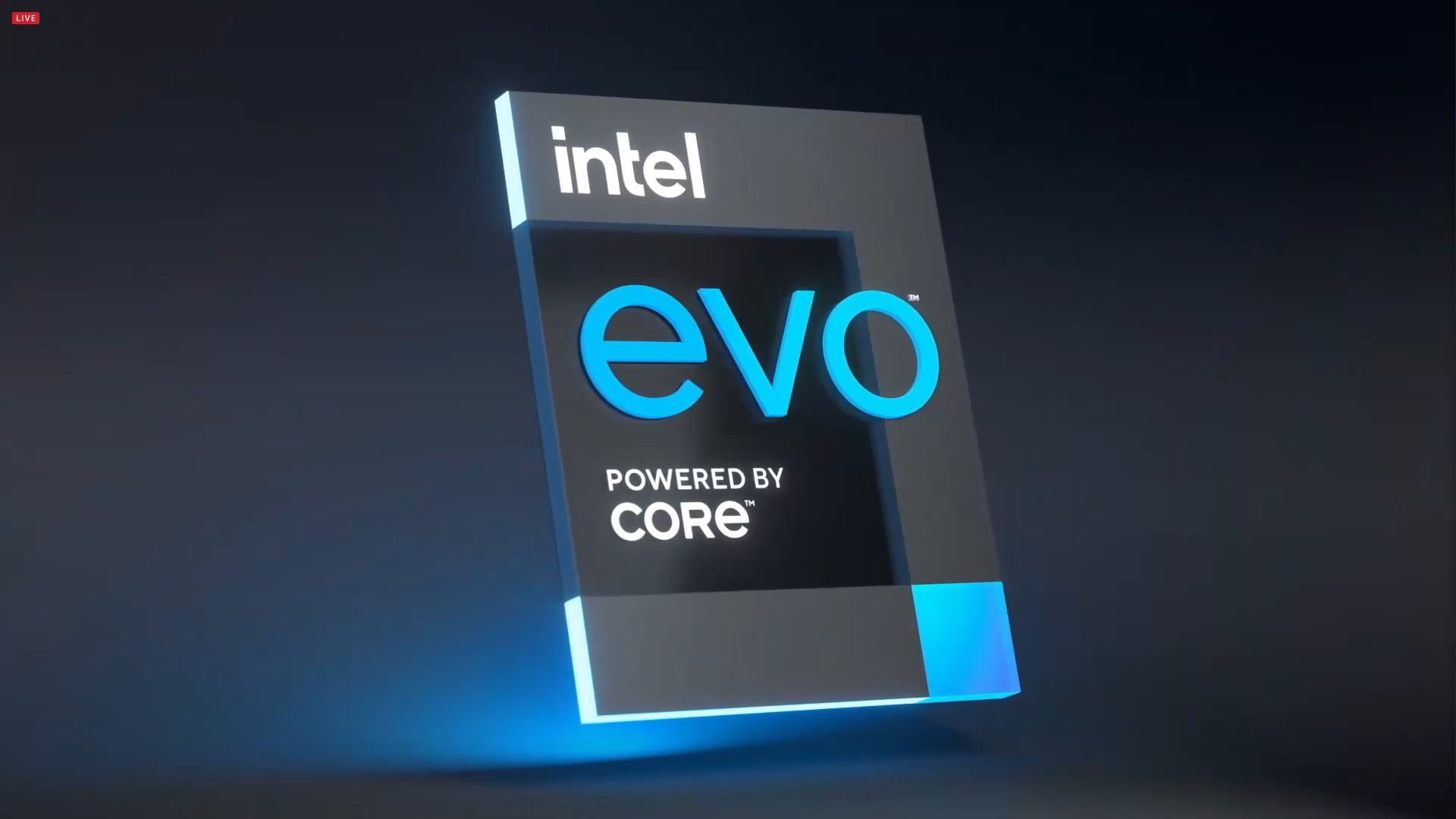 Along with the new updates and features, the intel has also launched a new logo for the Evo. It is establishing a new identity and corporate branding. The new logo is of a square, inside which intel Evo powered by the core. The logo is only the third significant change to Intel's corporate identity in its history says the senior vice president and chief marketing officer, Karen Walker.

We will have to wait patiently until its launch to experience the new features in their upcoming product. Many of the Intel users are eagerly waiting for the new launch. Hope the developers won't make us regret, and the worth will be waiting.

Also, please read my other article League of legends patches notes and the latest update.