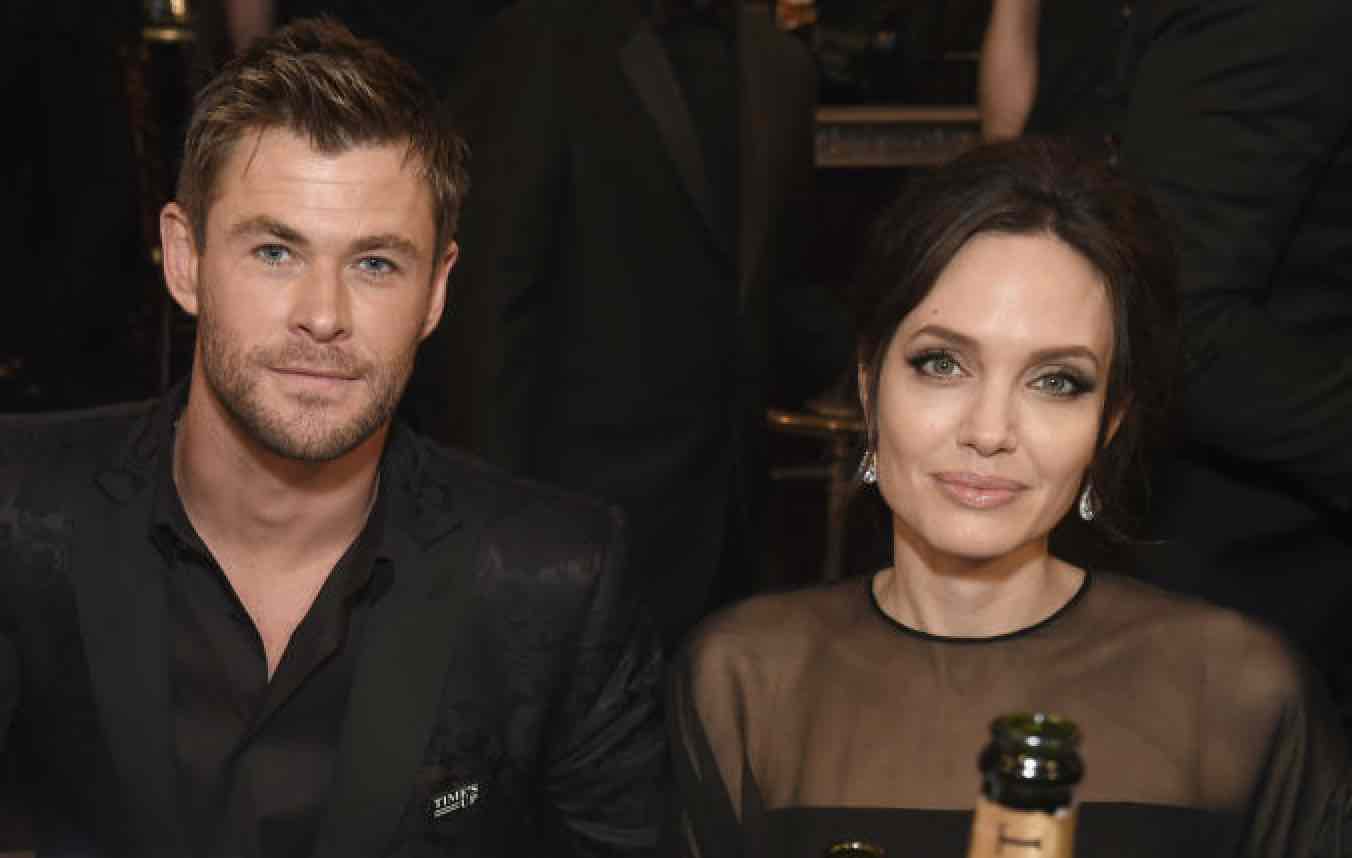 Angelina Jolie and Chris Hemsworth made headlines a year ago. Their dating rumors emerged a while back and it created a lot of trouble in the Thor star’s marriage.  One outlet claimed that they were flirting during the Marvel Comic-Con panel in 2019. people claimed that Maleficent star was breaking the Thor actor’s marriage.

Read To Know About their dating rumor and see the truth behind it.

How Are Things Going For Pataky And Hemsworth?

Pataky was recently interviewed about her marriage, but she said like any marriage it’s filled with ups and downs. “It’s funny that people think of us as a perfect couple… no way.  This same tabloid ran an article last November that the two were only staying together for the kids. Hemsworth and Pataky do things just for themselves, and while it may not be perfect, it sure seems like a solid marriage.

How Did The Rumor Start?

According to an outlet, it all started when Hemsworth shared a Marvel Panel with Jolie at the comic-con of 2019. While Angie made her debut with the Marvel in The Eternals, Hemsworth was supposed to act in Thor: Love and Thunder.

The duo, reportedly, hit off instantly, causing a big argument between Elsa Pataky and her husband. It seems an anonymous insider told the outlet that Angie has a reputation of using her charm to steal other wives’ husbands in the past.

Angelina Jolie, Chris Hemsworth dating rumors are totally bogus and not true at all. Angie and Chris simply shared a table at the Marvel panel and might never even have met after that most probably. There is no way Jolie and Hemsworth are secretly dating as they live miles apart.
Life& Style claimed that Jolie and Hemsworth had an “instant connection.” It quoted a dubious source claiming that Jolie used her charm to steal husbands, which allegedly made Hemsworth’s wife, Elsa, jealous.

Pataky said in a previous interview that their marriage is just like any other marriage; it has ups and down too.

“It’s funny that people think of us as a perfect couple… no way,” Pataky said.

The same tabloid ran another article claiming Hemsworth and Pataky were only keeping their marriage for their kids, which is not true. Also, if one follows Pataky, she still shares photos of her with Hemsworth on Instagram. She shared a photo of them when his movie Extraction premiered on Netflix. She also likened their marriage to the action movie.

“Much like being married to Chris. This film is action-packed, adrenaline-driven, and full of heart! One of my favorite films he’s made,” she wrote.

Also, the allegation that Angelina Jolie is a homewrecker is disrespectful to the actress. The same tabloid ran a similar narrative claiming that Jolie flirted with Kit Harington, which is also not true. Jolie and Hemsworth live completely separate lives.