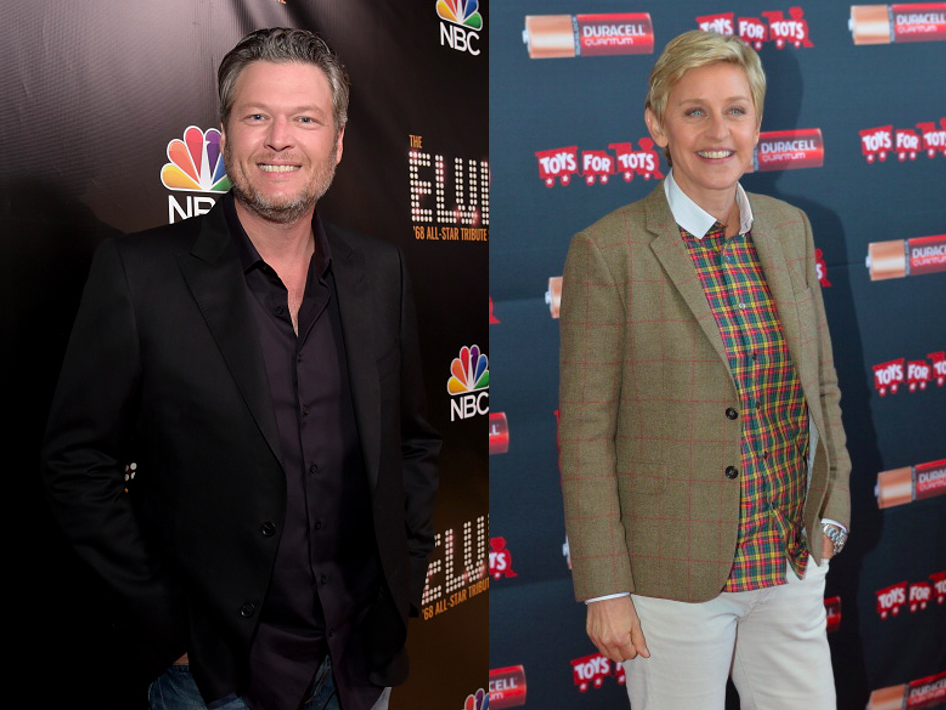 Several celebrities have already experienced guesting on The Ellen Show. Blake Shelton is one of them, who even guested a couple of times.

Several celebrities have already experienced guesting on The Ellen Show. Blake Shelton is one of them, who even guested a couple of times. While the interviews seemingly went well, netizens have recently discovered a shocking revelation that the God’s Country singer shared.
Keep on reading further to find out more-
One that sticks out features Blake Shelton calling out the famed TV host for not giving him a gift she previously promised. Fans have been looking at the interview in a new light due to the allegations surrounding DeGeneres. Ahead, get a recap of the moment, and more on the latest show involving the talk show host.

Blake Shelton called out Ellen DeGeneres over a gift 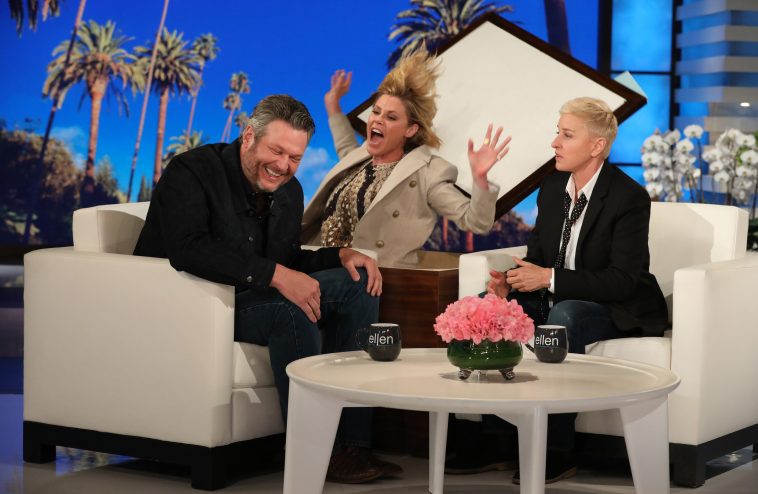 The interview dates back to December 2019, when Shelton went on the show to give updates on his life and career.  At one point in the interview, DeGeneres mentioned a gift she had given him the last time he appeared on the show — a clock featuring his and Gwen Stefani’s faces. It was supposed to symbolize that time was ticking away and that Shelton and Stefani, who began dating in 2015, needed to get engaged.

“Remember that clock I gave you? To remind you, time is ticking,” DeGeneres asked around the 3:15 mark.

But it was Blake who surprised all at once when he called her out for not actually giving the clock to him to keep. “But you didn’t give it to me. I walked backstage and somebody back there was like ‘Hey, thanks for being on the show, can I have that?’ and they took it. And I haven’t seen it,” Shelton replied. “So time didn’t really start ticking at that moment.

She seemed genuinely shocked when she said, “We haven’t given it to you? Well, that’s not right, why do we need it?”

He then explained that she recycled it for another famous couple. “You took it back because whoever your next guest was, you replaced the picture and did the same crap to them and embarrassed them.”

It is true that Ellen pulled the same trick with Jennifer Lopez and Alex Rodriguez And you know what? It worked.

Anyone want to guess what Ellen’s getting Blake and Gwen for Christmas this year?