“Half-Life 2”: Get the ten best mods available for the second part of Valve’s famous Half-Life series! Click to know more!

‘Half-Life 2,’ even after sixteen years since its release is still going strong because of the efforts made by its modding community. Even though the search engine is a little creaky, it is still powerful, letting players have lots of fun and adventures, especially modded experiences, to be specific. Players over the years were able to view all the brilliant mods introducing in the gaming world. Just like games such as Fallout 4, Minecraft, Red Dead Redemption, etc. ‘Half-Life 2’ also is a better experience with the use of mods. 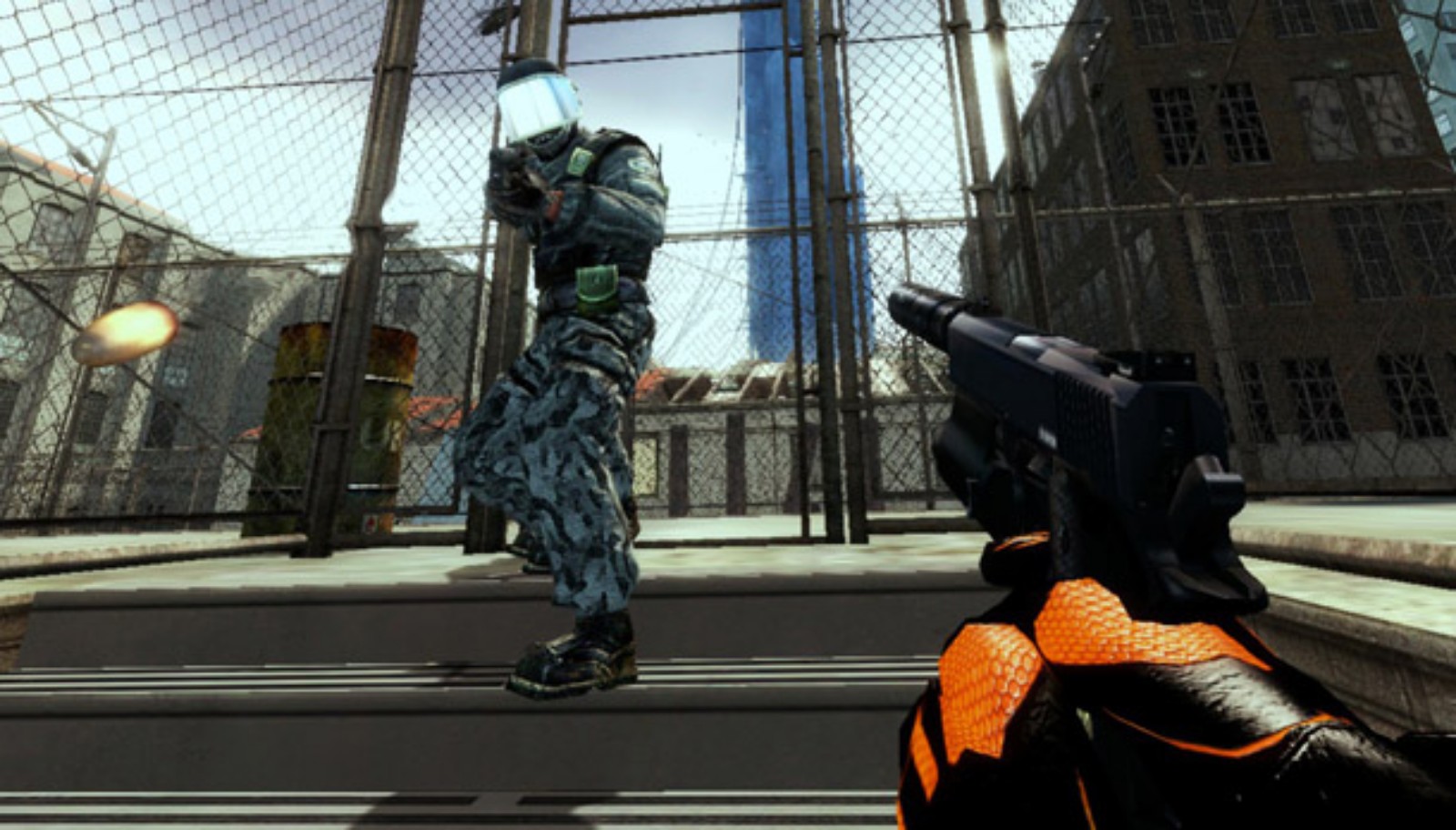 For the ‘Half-Life’ game series, there is a choice for single-player and multiplayer in the mods. It will let players choose if they want to play on their own or with their friends. The mods for ‘Half-Life 2’ allows players to explore more by expanding the story or by giving them a completely different experience, such as Zombie encounters or Medival warfare. Valve’s ‘Half-Life 2’ mods are quite popular. In this article, you will find the ten best mods available for a better ‘Half-Life 2’ experience.

It was a mod which began as something small and grew to become something beyond that. This mod lets the players make use of any character from the source to make a scene with the player’s friends. They can also build contractions for source games with the help of props.

This mod’s usage is to update the characters and graphics in the game. It has been there since the first game.

If you want to play in levels, then this is the mod for you. Not only decks, but Players can also find characters, weapons, and early models.

It is a unique mod in ‘Half-Life 2,’ which makes Pirates, Vikings, and Knights go against each other in the game. 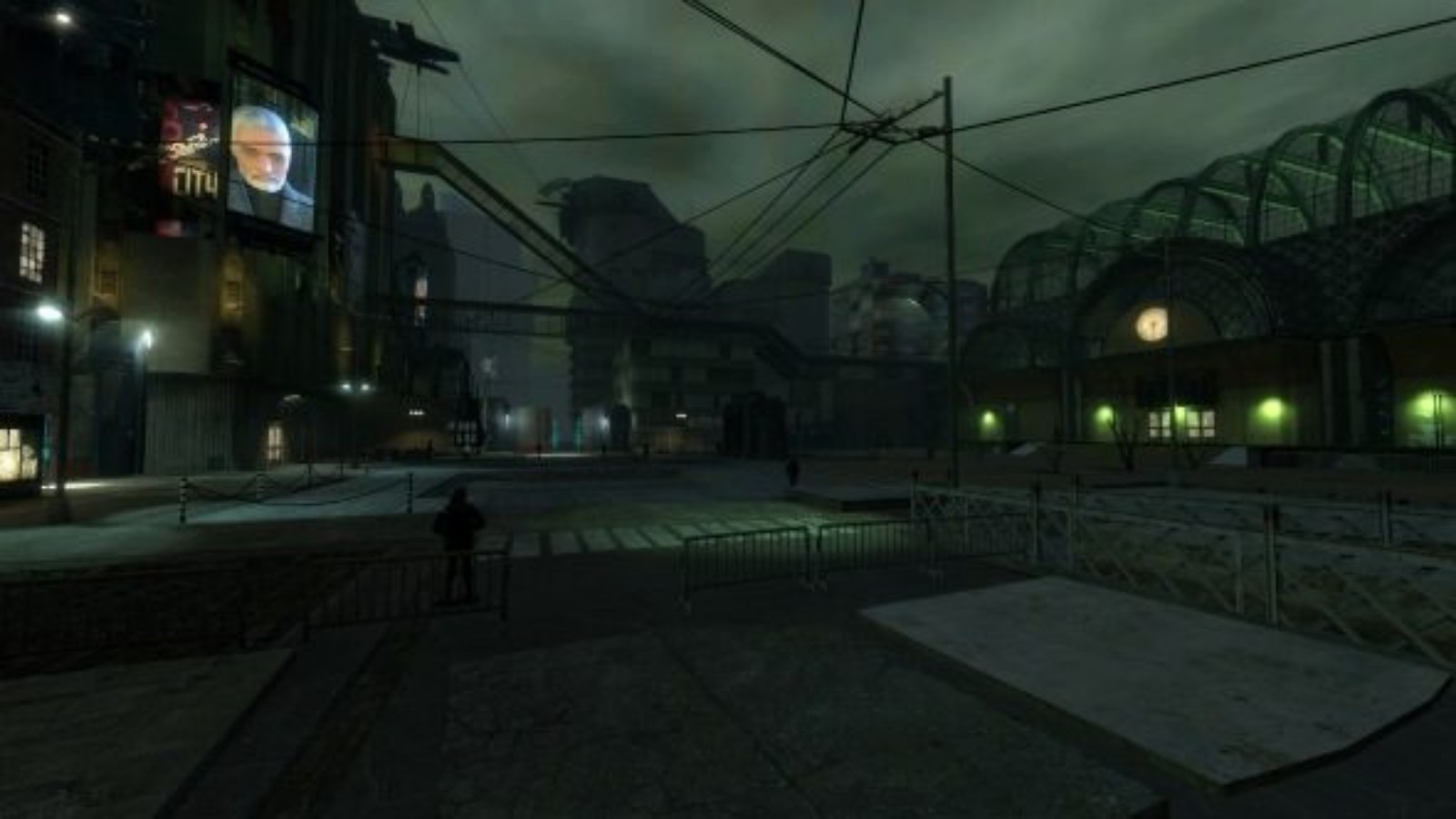 In this mod, players end up being American Patriots or wear British red coats and fight the revolutionary war.

In the game, the players get to play as Morgan Freeman using this mod. They find themselves in weird situations while travelling to kill the antagonist of the game.

It is one of the multiplayer mods in the ‘Half-Life 2’ game series. The players have to fight the undead Zombies.

It is a mix of the James bond series with the ‘Half-Life series.

Are you looking to experience Medieval warfare? Then this is the perfect mod for you! 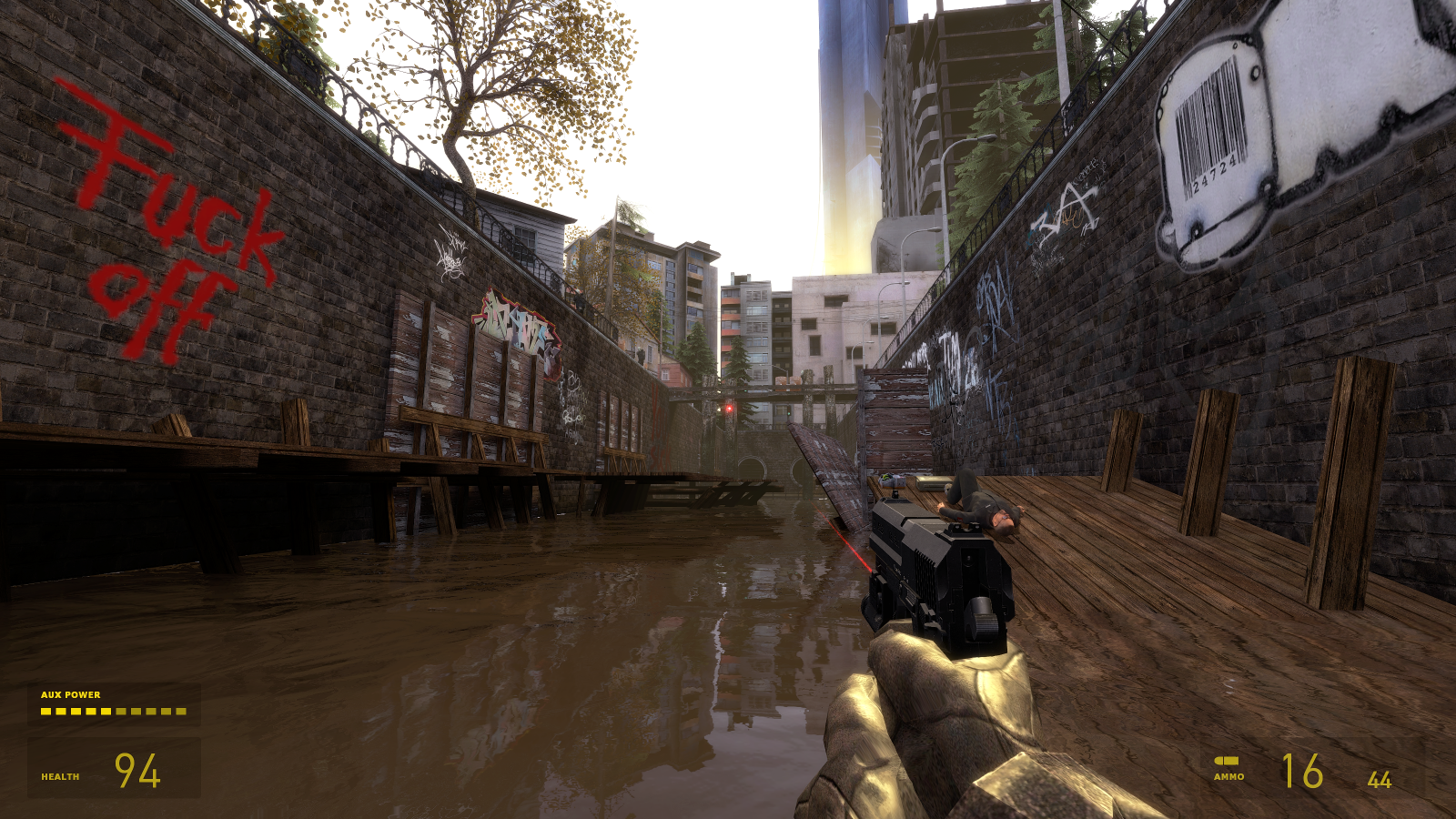 If you liked my article, make sure to check out “Sims 4 mods.”