U.S.M.S. finds 39 missing children in Georgia during two weeks of operation. Click here to read everything in detail. 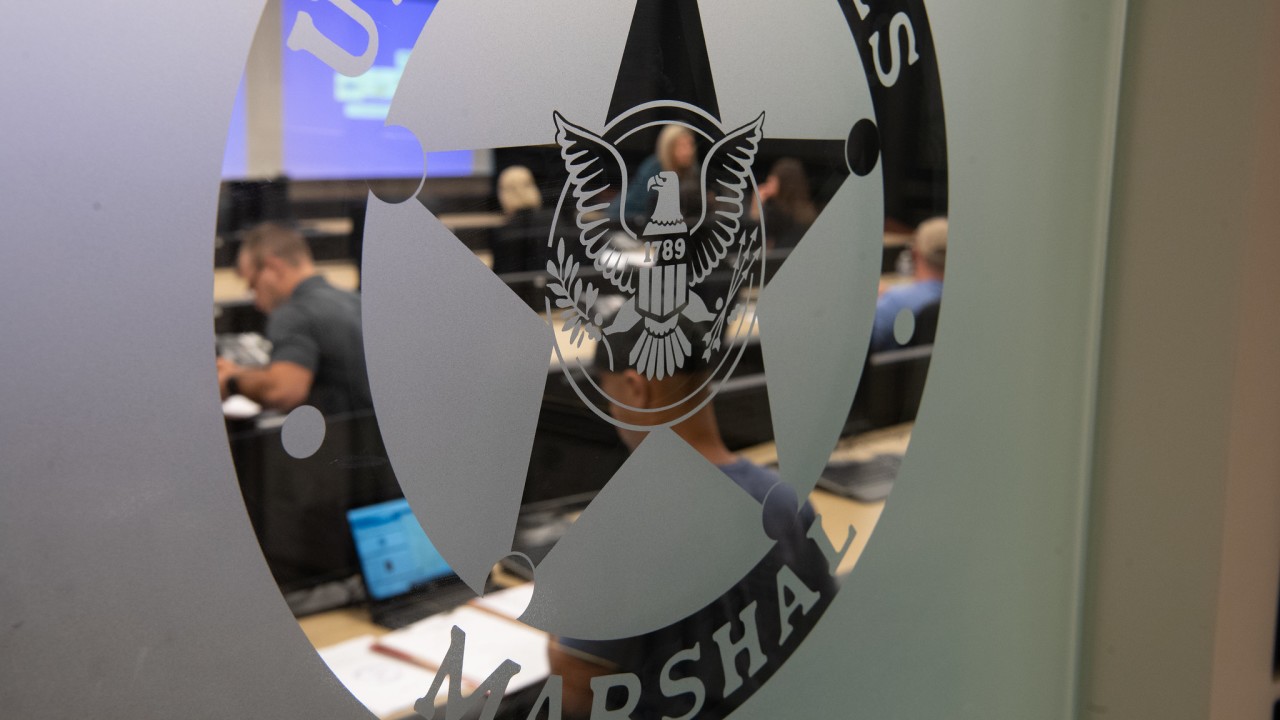 “Operation Not forgotten” aimed at retrieving all missing children across the state got huge success, as the collaborative efforts of the U.S. Marshall services (U.S.M.S.) child unit and various state and local agencies bore results by rescuing 39 missing children across Georgia during 2 weeks of operation. Among them, 26 are already rescued while 13 were taken to the safe location. One thing that came to the notice is that most of them are the victims of child trafficking, child exploitation, sexual and physical abuse.

“The mental conditions of most of the child so far rescued is critical and hence they are undergoing treatment. Those who are safe, We are monitoring their location to help them reach home safely”. An official confirmed.

U.S.M.S. director Donald Washington has further cleared his intention regarding the continuation of the operation. He said “We are already looking into the matter. I want to assure the parents that our operation will continue until we find all other missing children in the area. ”

We are fully committed in assisting federal, state, and local agencies with all our efforts. Besides locating and recovering endangered missing children, and their primary fugitive apprehensive mission”. He added

Initiation of  the Operation

U.S.M.S. began his journey by rescuing 295 children last year and remain successful in recovering 75% of all missing children across the state with 65% of them recovered in the initial week of the mission. Besides, U.S.M.S. is also taking necessary measures to safeguard the children from sexual exploitation and assisting every possible help they can.

“When we track down fugitives, it’s a good feeling to know that we are putting bad guys behind bars. but that sense of accomplishment is nothing compared to finding a missing child,” Darby Kirby chief of the missing child unit, said in a statement.

Search for The Gang 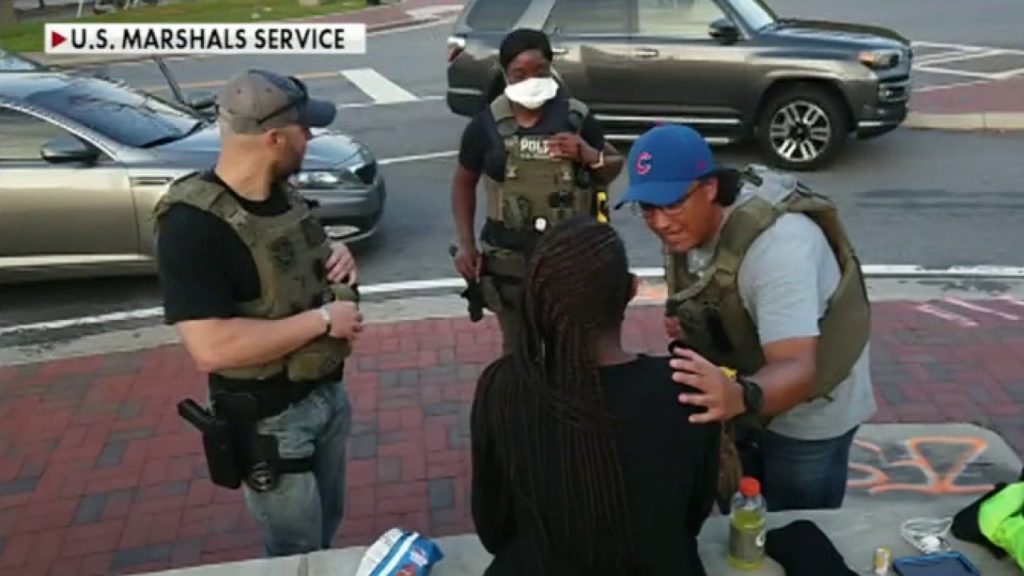 The investigators so far have hunted down a total of nine criminal associates with 26 others taken into custody. Subsequent raids on the site have confirmed the possession of Illegal drugs and weaponry by them.

Based on the heinous crime committed, they were charged on offense of sex trafficking, parental kidnapping, registered sex offense.

Witnessing the positive results, it is clear that soon all other missing children are too going to be rescued. The operation surely deserves appreciation for recovering 1500 children so far after U.S.M.S. partnered with NCMEC in 2005.

Other important news related to the same is yet to come. For all other upcoming related information stay connected with us.