“Terminator 2” Sarah’s reflection Leslie Hamilton passes away. Why was her contribution to the movie so special? Click here to view more. 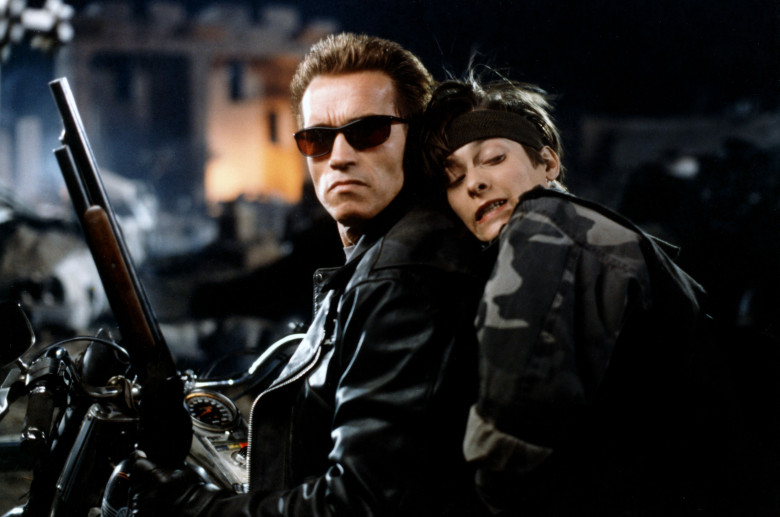 We can never forget the contribution that Leslie Hamilton made in the 1990’s Terminator 2: Judgement day. The twin sister of Linda Hamilton passed away a few months back in New Jersey on Aug 22, sat. Her death comes unexpectedly, as she was just 63, mentions a Burlington post obituary. Her cause of death is yet unknown and we will pray for her soul to rest in peace. It quoted.

Leslie and Linda both were born on the same date Sept 26, 1956, in Salisbury, Maryland, and went to attend the same school Wicomico Junior High school in Salisbury. Later, Linda shifted to acting and became a famous actress of the 1980s. While Leslie went into the medical profession serving as an ER nurse and then as a hospice nurse, ultimately getting an opportunity to be featured in James Cameron’s famous sequel for the role of Linda’s Duplicate.

Leslie, apart from Linda, has a brother Ford Hamilton and a younger sister Laura Hamilton. She lost her father at a young age of 5 in a car accident. 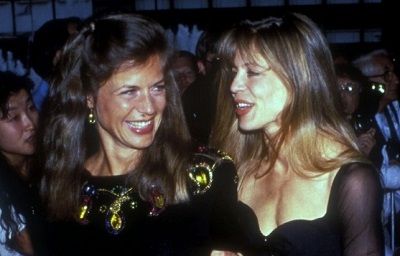 Leslie’s role in Terminator 2, the only movie in her name, is quite impressive. The movie truly depicts her worthiness to James Cameron. Who perfectly used the actions and emotions of twins to cast out movie scenes. If you have watched the movie, you may have noticed the reflection of Linda (Sarah Connor) during the resetting of T-800 was portrayed by Leslie. Besides, she also appeared at the moment when T-1000 morphed taking the identity of Sarah Conner. The motive behind the same is to not use CGI giving real feelings to the audiences.

Leslie helped James in reviving a deleted scene and replacing Linda when she got hurt while shooting in an elevator. It happens because Linda forgets to use the earplugs while using a gun leading to permanent hearing loss. At that crucial moment, Leslie’s performance comes to her aid.

Come back in Terminator: Dark Fate 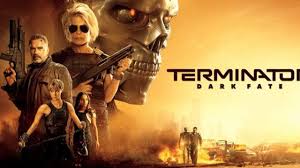 As three long decades have already passed after Linda’s last performance in Terminator 2. She is now again returning in the upcoming Terminator movie: Dark fate, as Sarah Conner. However, she made it clear that it was her last and she has no intention to continue further in the series. In a given interview with EW, she said “ It’s the Greatest and hardest thing I have ever done”, followed by, “ In terms of what we built it went far beyond my wildest dreams. That doesn’t mean I want to go and do another one. Once is probably enough”. she added