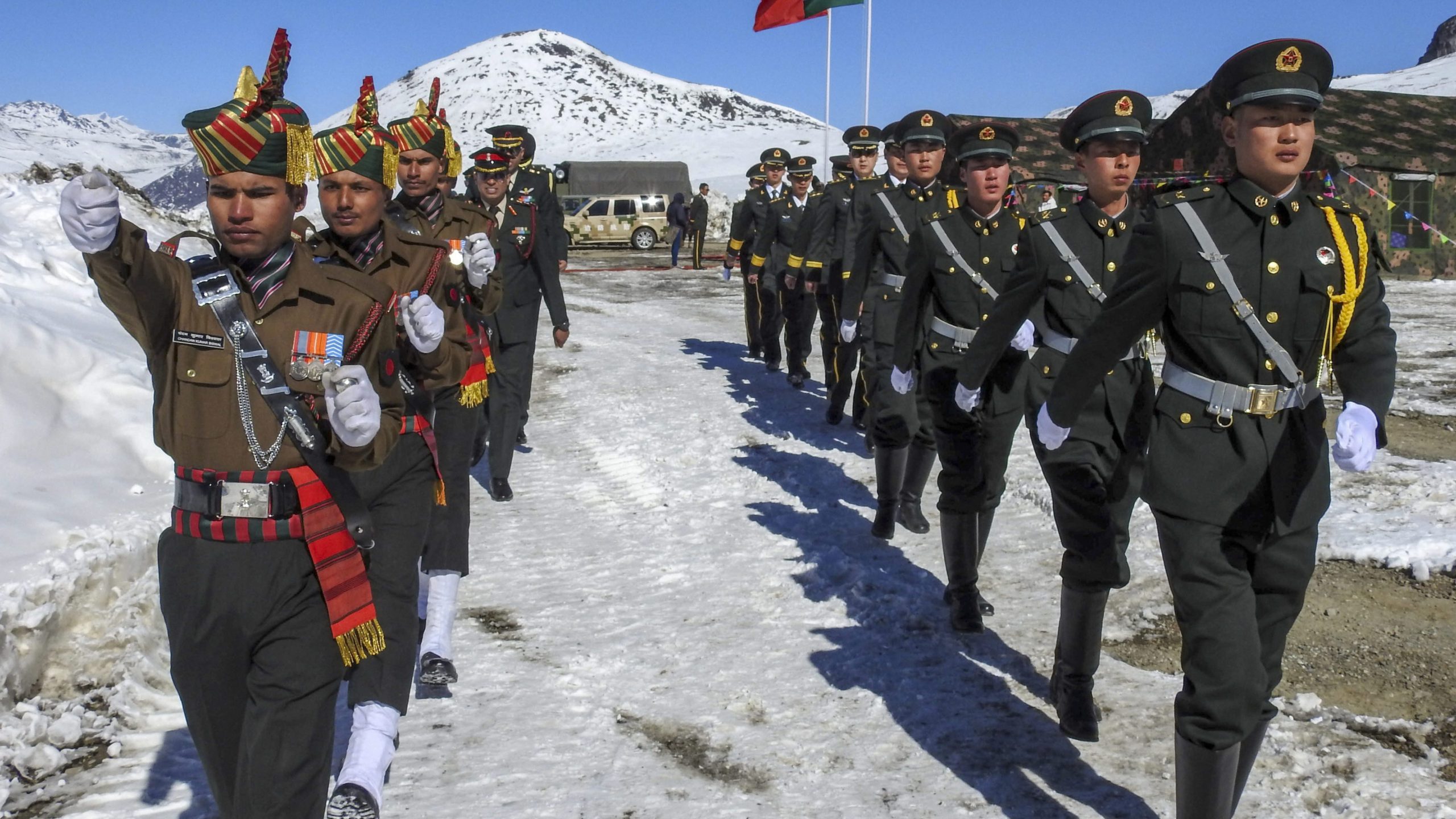 India and China, the two powerful countries have always tried to maintain a healthy relationship with all the superpowers. They are the two primary countries in the world who even share the common border including Ladakh in the North and Arunachal Pradesh in the North-east. After the Galwan Valley issue in May, the bilateral relations have been affected. And currently, there is a misunderstanding going on near the Arunachal Pradesh border. China considers civilians as “intelligence personnel” sent by India.

Just when the whole world was dealing with this pandemic issue, Chinese troops walked in the “Line of Actual Control” in May 2020. Ministry of External Affairs (MEA) even opened up the details announcing that the Chinese armed forces are officially claiming the Galwan Valley that is well within Indian territory. All these situations have triggered anger into the minds of the civilians. Mainly when the PM Shri Narendra Modi was also not openly discussing the actual situation.

At the start of this week, there was a missing report registered regarding 5 youth in Arunachal Pradesh. Indian Army was trying to find those and later on, they used Hotmail to connect with the Chinese counterparts. People’s Liberation Army (PLA) of China found those 5 civilians who went missing from the Upper Subansiri district. On 8th September 2020, PLA has openly announced the finding of those civilians. And now they believe they are the spies sent by the border country that is India. 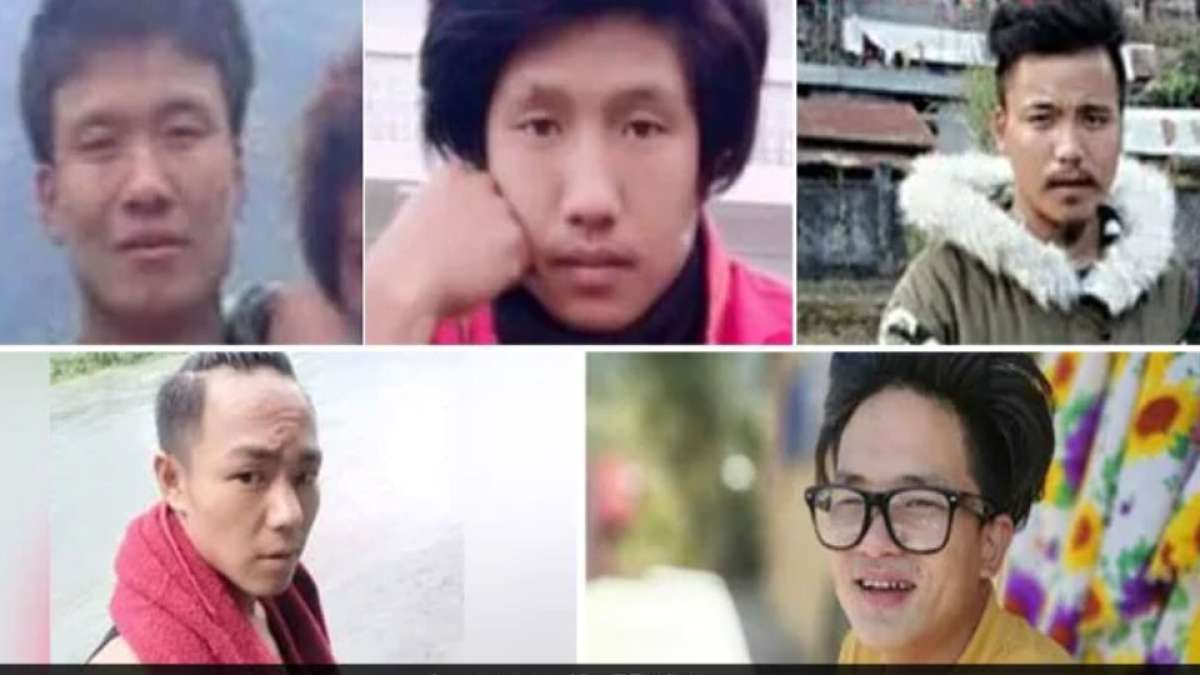 Although India has cleared that those youth are the residents of the border state of Arunachal Pradesh. But the Chinese owned “Global Times” is claiming them as “intelligence personnel”.

The latest development in this case which is coming up is that those youths have reached India. The Indian Army has become successful in bringing out those 5 civilians from China. After PLA’s confirmation via Hotmail, the Indian Army went on to complete all the formalities. And finally, on 12th September all five youth who have crossed over to China have reached safely to their homeland. 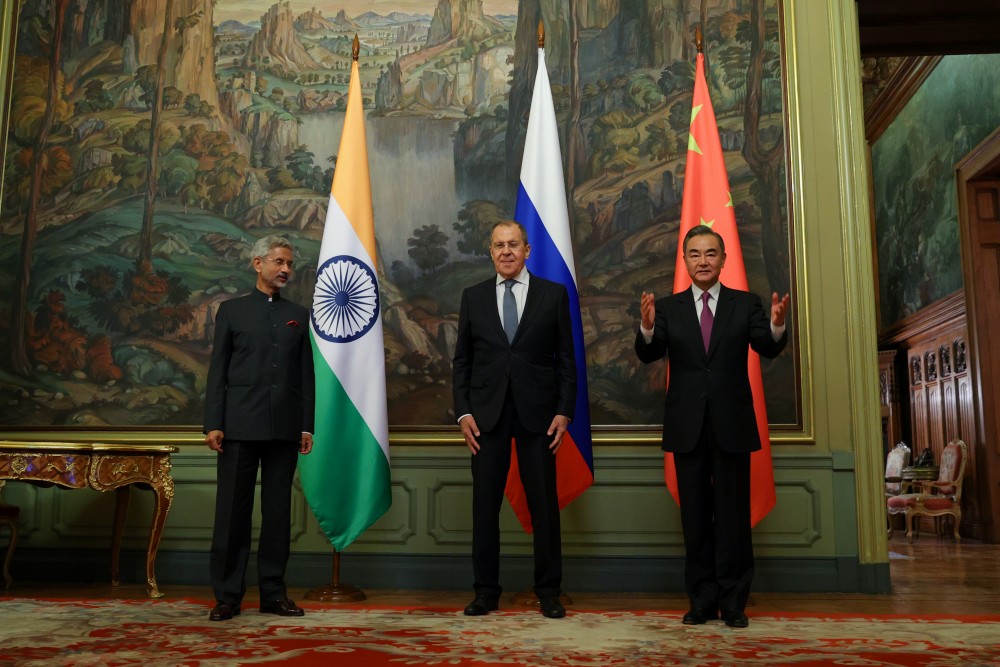 After four months of long meetings and discussions between the Indian and Chinese officials, the two countries have reached a five-point consensus. The long military standoff in Eastern Ladakh held in May shook the entire nation. But on 10th September 2020, Thursday External Affairs Minister S. Jaishankar and Wang Yi from China agreed to the bilateral agreement. They both came together with a decision that the border dispute is creating a problem for both the countries and thus must be resolved.