Mulan: Arriving on "Disney+" after six months of its premiere release; earning a bunch of mixed reviews. Click here to know what the audience are telling

Mulan, the action-adventure American film takes the audience into the world of live action performances. Niki Caro tactfully directed the film which is based on a 1998 Disney animated movie. The Walt Disney Pictures’ production starred Yifei Liu in the lead role along with Donnie Yen, Tzi Ma, Jason Scott Lee and many more. On 9th March 2020 Mulan was primarily premiered in Hollywood which gathered huge audience. But due to this Covid-19 pandemic issue the theatrical release hampered until they decided to bring this film on OTT platform, Disney+.

Niki Caro along with other crew members including Mandy Walker, David Coulson, Harry Gregson and Williams did a marvelous job who altogether brought this adaptation to the screen. Although the initial release was available only to a few audiences but still Mulan received some positive reviews. The critics highly appreciated the action sequences, production design, performances but somewhere the screenplay was not up to the mark.

After years of waiting finally the live-action adaptation of 1998’s animated film came for the release. But because of this pandemic, this remake is now coming to the individual’s bedroom via their Disney+ account. On 4th September 2020 the Niki Caro’s version of Mulan reached on Disney+ where the subscribers can easily enter into the lively adventure with Mulan played by Yifei Liu. 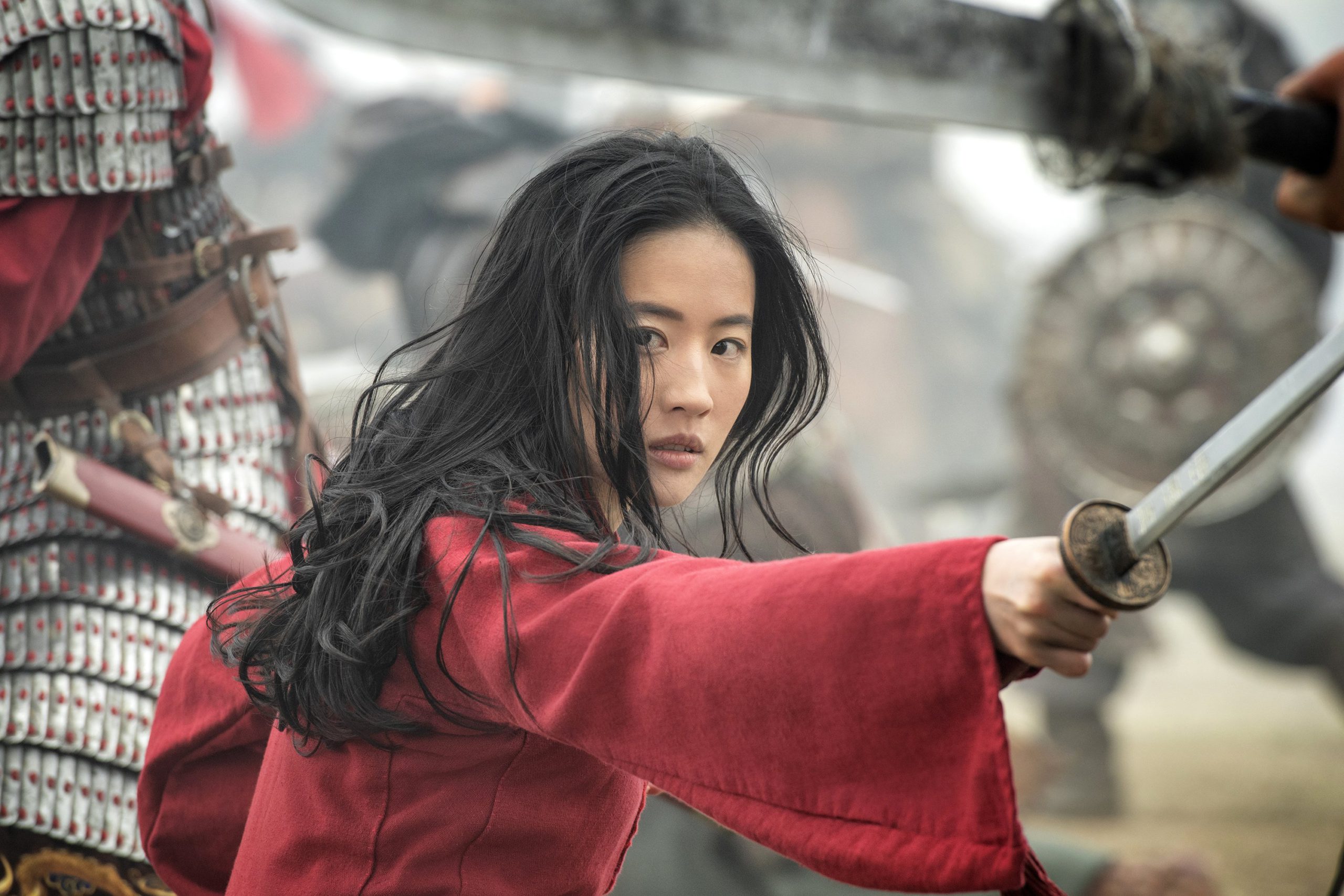 Disney+ is even offering Premiere Access to Mulan for $29.99. The buyers can watch this film on disneyplus.com and on the Disney+ app. One can access this movie as many times as they want but only till 2nd November 2020 11:59 p.m.

The initial release took place in the month of March and for six months it was kept aloof from the global spectators. After a week of its online release, Mulan is receiving a bunch of mixed comments. The audiences were eagerly waiting to watch this animated adaptation. And with no time the internet got bumped up with the reviews.

Twitter soon filled with the mixed reviews where the people shared their views. Some loved the action sequences of the lead actress whereas others mesmerized with the giant production designing. Mandy Walker, the cinematographer brought each and every frame to live which helped the viewers to connect with the action scenes. 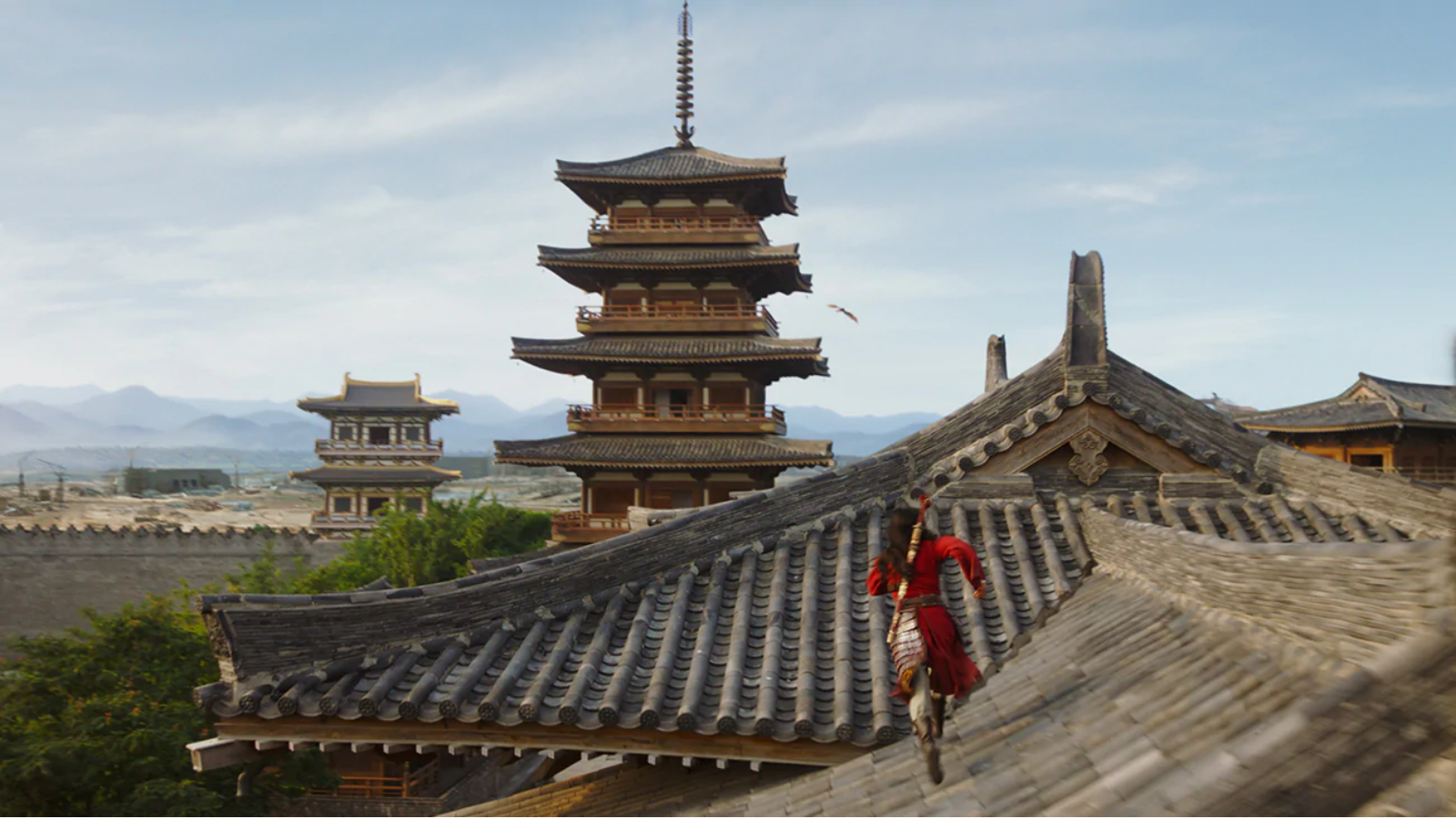 Although the people somehow disgraced the screenplay but the script was worth appreciating. The film very beautifully showed the entire journey of a girl becoming a soldier, the soldier turning into a leader. And finally the leader into the legend.