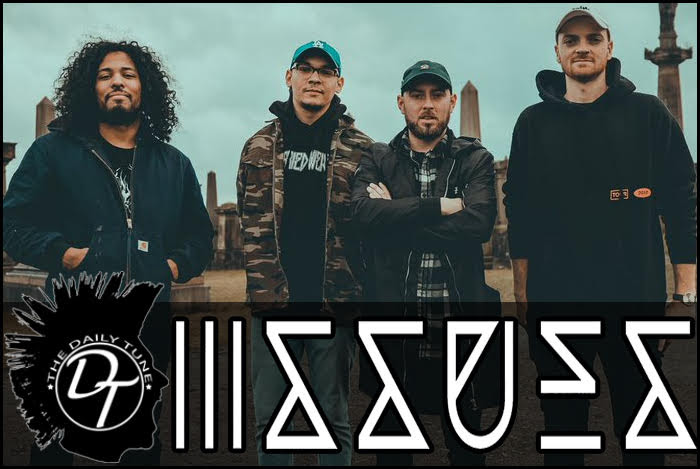 Things are getting complicated for Tyler Carter following the serious allegations made by a twitter user of sexual harassment against him. She explained things in the form of a story. As per the victim, the incident happened when she and Tyler were friends. He groomed her when she was just 14 and sexually assaulted her when they were “passed out drunk” hinted the minor. Apart from that, he demanded nudes during the entirety of our friendship. She added.

The user made allegations from her private account named @Dookietrance. She transitioned her account from public to private soon after the incident.

Tyler is yet to speak on the subject. But his Delay on the same is costing him much. Following the user’s allegations against him, the vocalist has disabled his Instagram’s comment section.

Soon after the surfacing of allegations on the internet people are commenting over the same. It is evident from the comment section of Tyler’s recent debut “Moonshine acoustic” where people are criticizing Tyler’s past actions. One user trolled “ Makes sense since when I told him y’all were working with a predator he called sexual assault and grooming negative energy and told me not to tag him again. Another user wrote “ Thank you for believing survivors. I respect your decision. But damn, this is heartbreaking.

Apart from that album failed to bring positive reviews from the fans and credit for the same goes to the vocalist’s ongoing problem.

The allegations made so far have adversely affected Tyler’s career and image. The “issues” bandmates AJ Rebollo, Skyler Accord, and josh Manuel has already made their mind to part ways with him. They tweeted the same saying “ Recently we are aware of the allegations against Tyler carter, of grooming and sexual misconduct. We josh, Sky, and AJ will no longer be working with Tylers we believe survivors” giving a major blow to the “Issues”, the same band which Tyler erected in 2012 with Musician Michael Bohn following his departure from Woe is me. The initial lineup of the band contained Robollo, drummer case Snedecor and brothers, and cory Ferris. Rebollo is now the only remaining original member. Soon we can expect him too leaving the band.

Last year the band released “ Beautiful Oblivion last year” the 3rd and most recent album of the team.

Remain connected with us for more news and upcoming details. Till then, stay home, stay safe.

Share
Facebook
Twitter
Pinterest
WhatsApp
Previous articleMulan Boycott Explained: Why Some Fans Skip Disney’s New Remake? Click to find out more.
Next articleLoretta Lynn and Kid Rock got fake Married at a “Hillbilly Soiree”. Tap here to read everything in detail about the sarcastic marriage.