Sanjay Raut: Shiv Sena leader believes that Bollywood stars have turned into “Pandavas” who are staying noiseless in such critical situation. Click here to know what he wrote in editorial 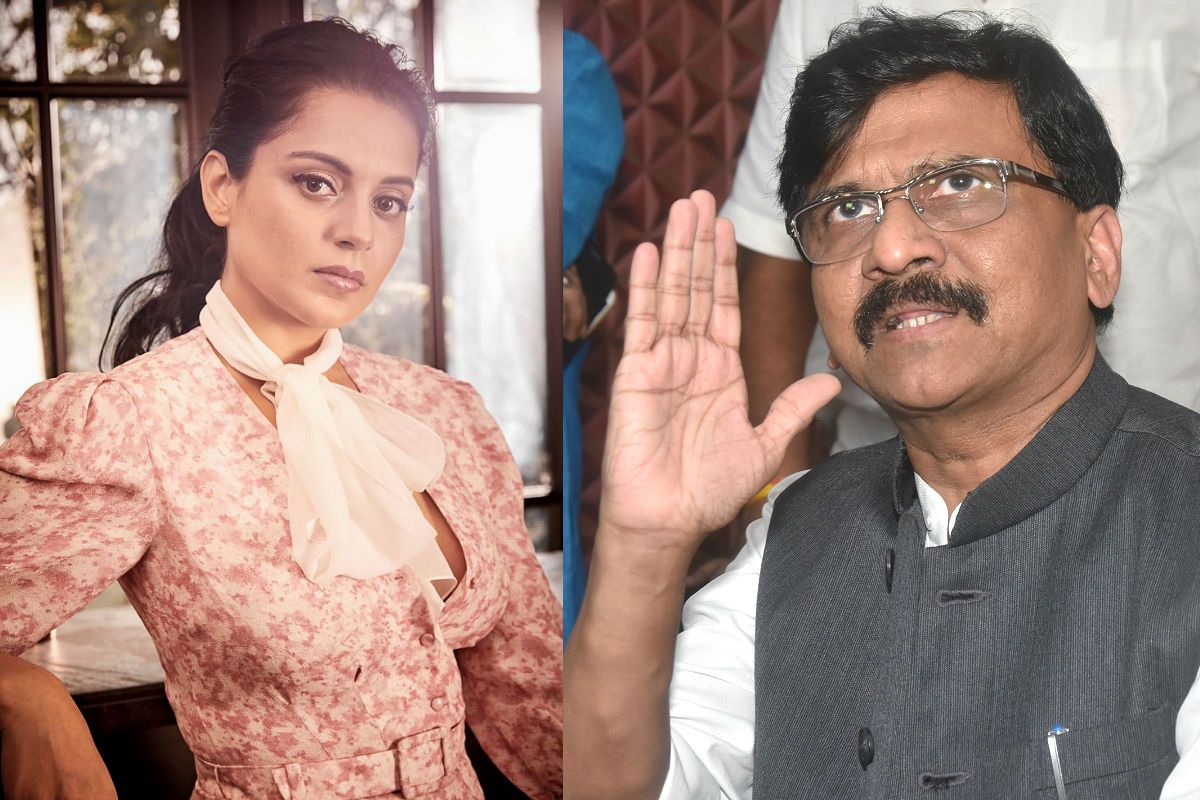 Sushant Singh Rajput’ sudden death on 14th June 2020 had triggered many following issues. Many hidden facts and mysteries of Bollywood are coming up just after the death. Just few days after the demise, fans were questing the Bollywood mafia and how they control the whole of B-town. Nepotism angle started creeping up and the audience soon started revolting against the star kids. Kangana Ranaut who has always been vocal towards any situation has raised her concern to uncover the B-town secrets. Shiv Sena leader put counter question towards the Bollywood stars targeting Akshay Kumar.

Kangana Ranaut had always stood forward and put light on various matters affecting her. She was not a star kid and started her career on her own power. The Manikarnika actress shared her past relationship with Hrithik Roshan through various TV channels. She even opened up with drug angle which she encountered during her earlier relationship with the actor.

Arnab Goswami recently interviewed Kangana Ranaut in his channel, Republic TV. The actress was opening up many inner secrets about the B-town and how drugs flow like water in Bollywood parties. Not only this, she even regularly posts each and every update in her official Instagram page. She officially questioned on the credibility of Mumbai in probing the SSR case. 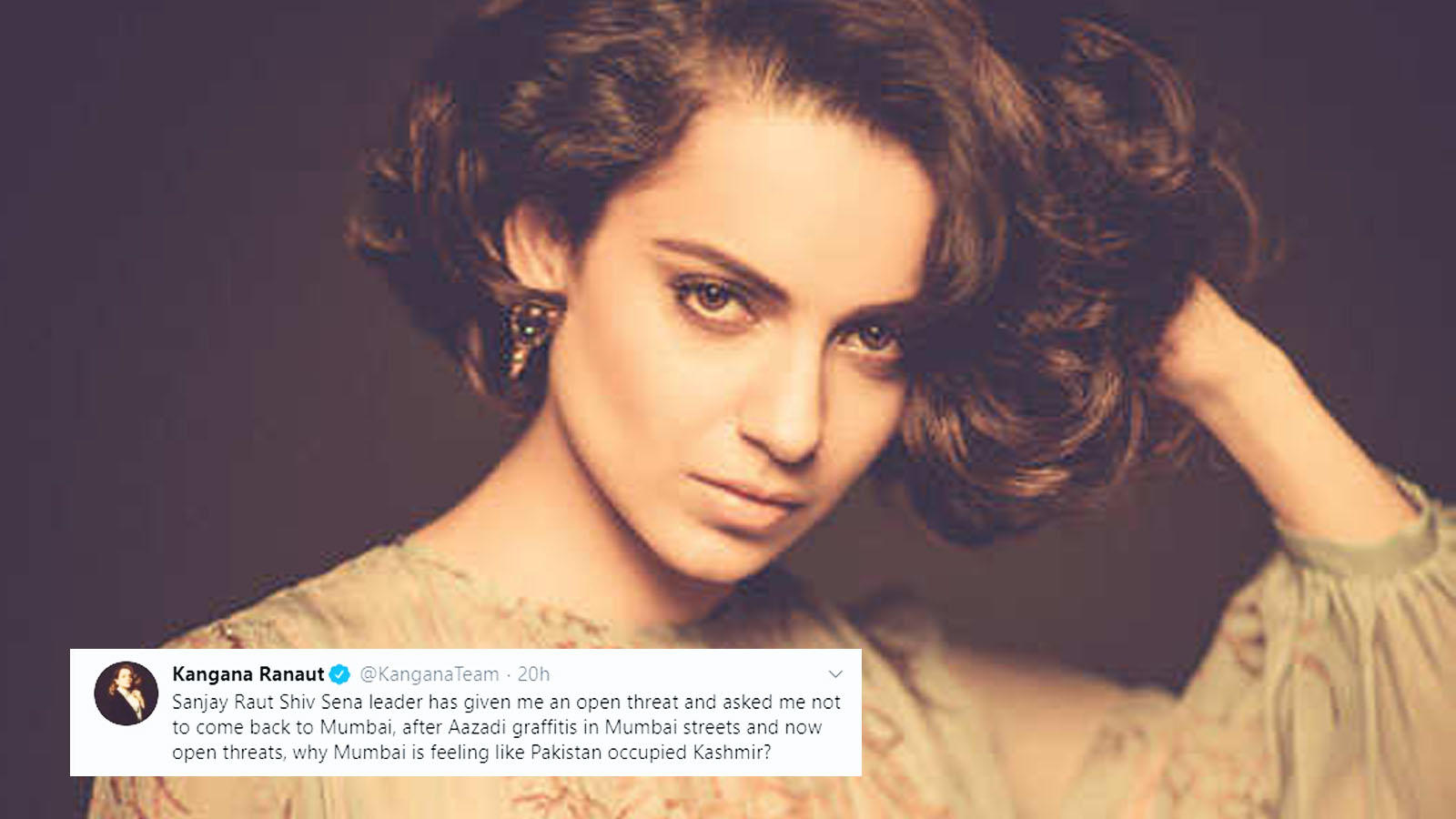 Through her posted videos on Instagram, she had compared Mumbai or mainly Bollywood with Pakistan occupied Kashmir (POK). She believes that Mumbai police is not truly probing into the SSR death and even putting hurdles for Bihar police.

Sanjay Raut the leader of Shiv Sena is totally furious with the comments made by Kangana. He soon took to his “Rokhthok” columns and asked what stopping the Bollywood stars from coming forward to fight with Kangana’s slander against Mumbai police.

According to Sanjay, the whole situation is nothing less than a “conspiracy” to defame the credibility of Mumbai. He in general took the name of Akshay Kumar and questioned why the B-town stars are not standing in this matter. He further wrote in his editorial how the Bollywood actors who have earned name, fame and everything with the help of this “city of dreams” are now silent. 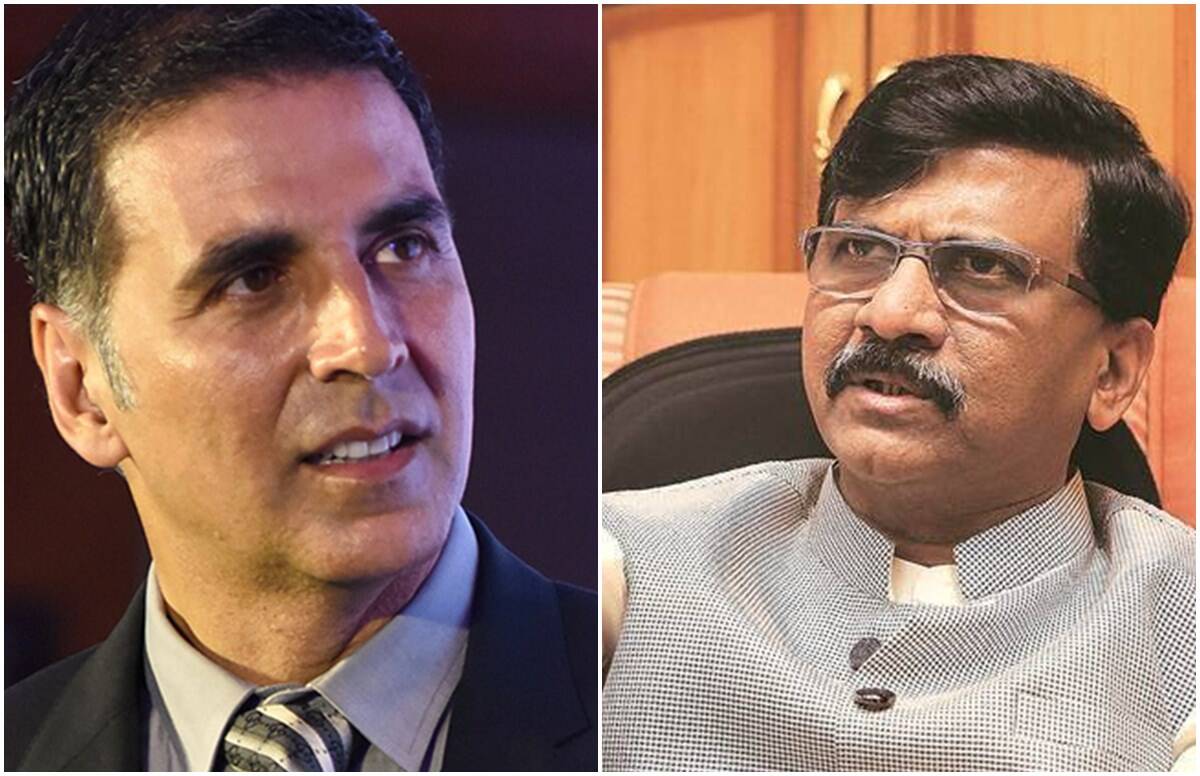 In one side Kangana compared Bollywood with POK and on the other side, Sanjay Raut feels Bollywood stars have become Pandavas. Just like the Pandavas were silent when Draupadi was disrobed, in the same manner Bollywood are mum when others are pointing at Mumbai’s credibility.

Share
Facebook
Twitter
Pinterest
WhatsApp
Previous article
Loretta Lynn and Kid Rock got fake Married at a “Hillbilly Soiree”. Tap here to read everything in detail about the sarcastic marriage.
Next article
Days After Discharge, Amit Shah Re-admitted to AIIMS With Complaint of Breathlessness : click here to know more!