“Travis Scott” meal at McDonald! Don’t forget to try it once. Click here to know the specialty. 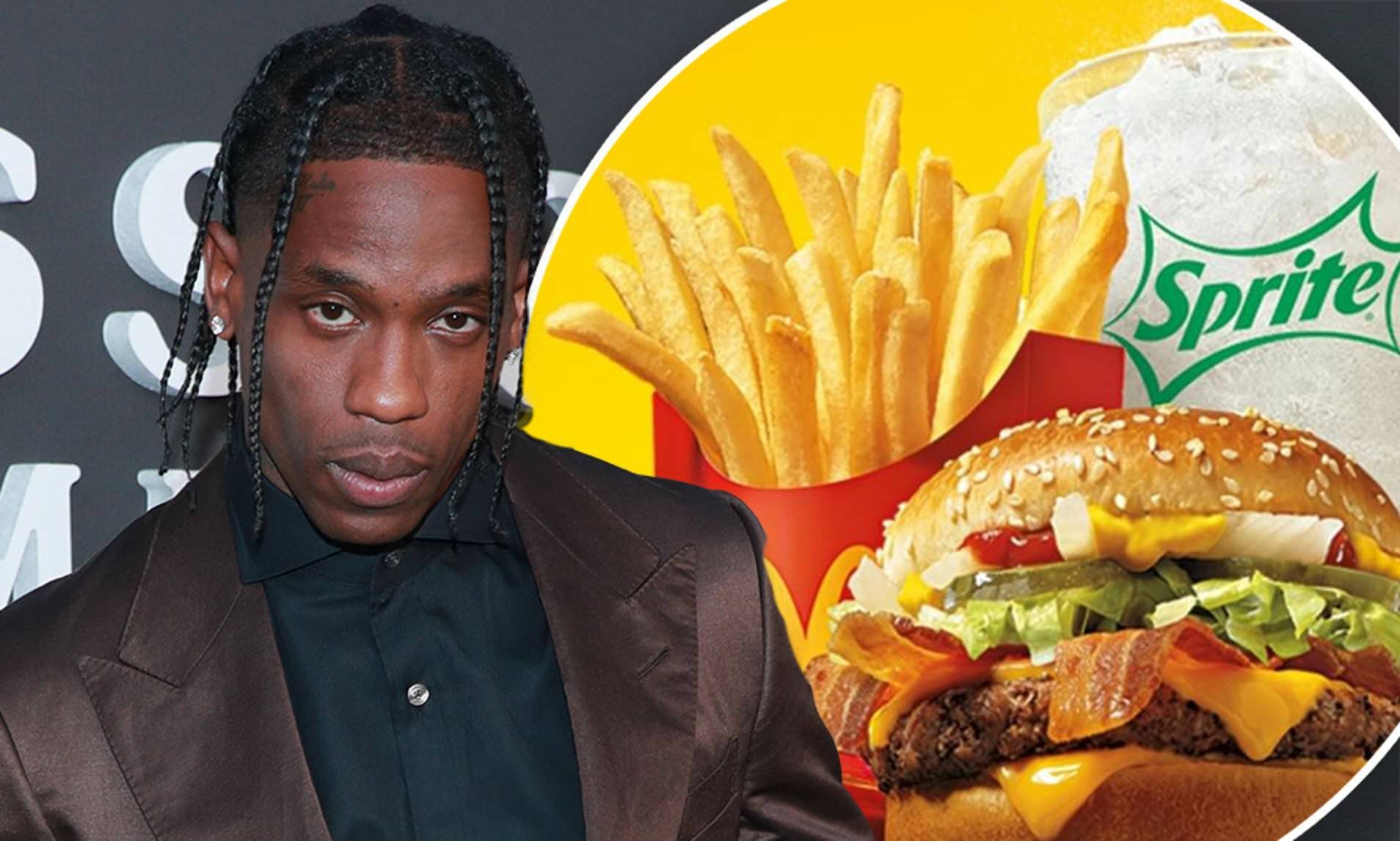 Why not try something big this time if you are a foodie wanna serve your long appetite then I am gonna suggest the meal that McDonald has recently debuted. Travis Scott meal! Got it Right!

Travis Scott is a man of taste. When it comes to tasting food he forgets that he is a rapper, record producer, on-and-off boyfriend to Kylie Jenner, father to Stormi. Mcdonald is using the same weakness of him to merchandise itself. The best way to do this is to release a menu named after the celebrity. And the special thing is that apart from giving you the best feeling, it will make your day.

Yesterday Mcdonald launch the new Travis Scott meal- a $6 meal consisting of Travis’s “go-to order” at the fast-food restaurant: a quarter pounder with cheese, bacon, and lettuce, medium fries with BBQ sauce, and a sprite.

The limited-edition collab is available in the US, and it’s the first celebrity meal at McDonald’s since the Michael Jordon ” McJordon” Sandwich in the 1990s.

As part of the partnership, Travis Scott also dropped a line of Mcdonald’s- Themed merch in collaboration with his record label Cactus Jack -which includes fun items like this gigantic nugget body pillow.

In response to Travis Scott’s collab, people on Twitter had lots of hilarious things to say. So here are some of the trending reactions to the new Travis Scott meal at McDonald’s. Hope you Like it. 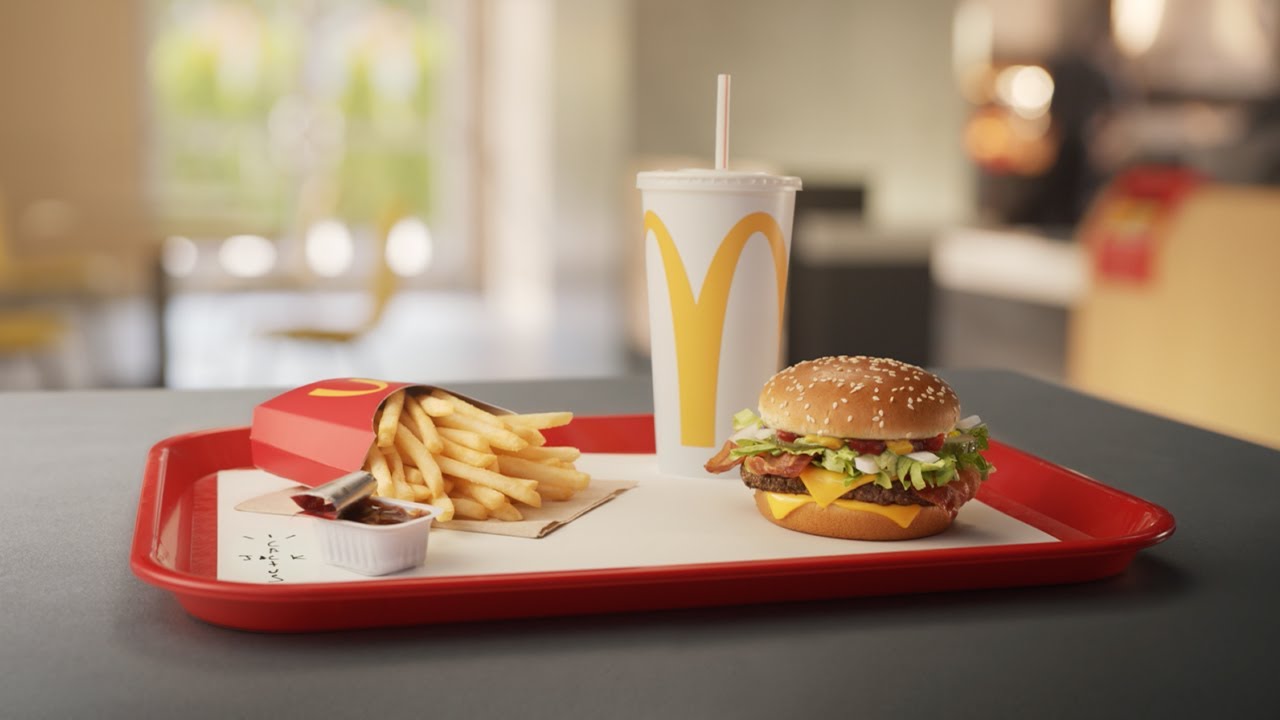