Seoul International Drama Awards shortly known as SDA is the annual award show of Seoul, South Korea. This world-wide popular award function gives the recognition and honor the excellent global television dramas. With this Covid-19 pandemic situation, many award shows have either closed or held indoors. Even if some gatherings are taking place, proper precautions and safety measures are mandatory. Seoul, South Korea is all decked up because of this 15th Seoul International Drama Awards.

The first Seoul International Drama Awards started in the year 2006. And since then, it is being held every year without any delay. Even this coronavirus did not able to stop from honoring the best one. All the nominees and other attendees have to follow the “new normal” norms applied to the show. Unlike every year, this 15th Seoul International Drama Awards show will take place virtually. Although every one will be behind their screen but the excitement and fun is the same just like any other previous years.

The 15th Seoul International Drama Awards took place amid this pandemic situation on 15th September 2020 Tuesday. This award show gives recognition to the worldwide TV productions who have created mind-blowing television programs. Many countries from all over the world are nominated each and every year in various categories. There are many groups or classification including TV movies, mini-series, serial dramas. Along with some individual categories which honor the crew members working from behind the camera. 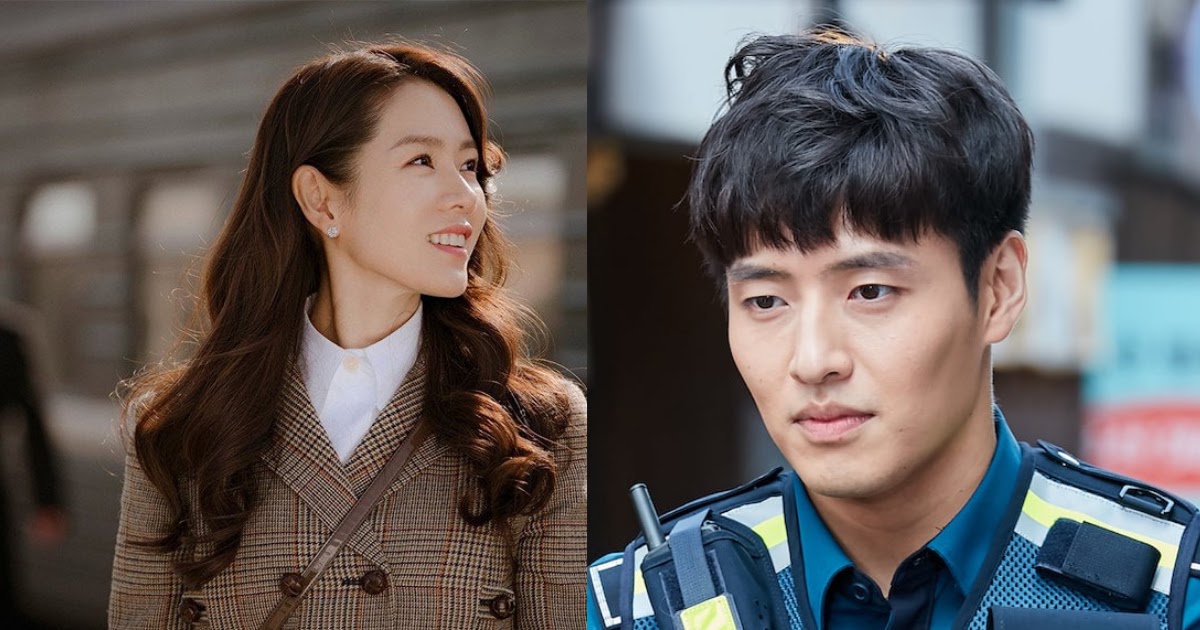 The 15th SDA held just few days back showed many fans’ favorites getting their deserving awards. The grand prize went to 154-episode Brazilian drama “Orphan of a Nation”. This one was the most favorite because of its outstanding and beautiful storyline which revolves around the refugees.

The huge number of awards were gathered by the KBS drama, “When the Camellia Blooms” which was the biggest achievement for the entire show. It managed to earn the Excellent Korean Drama Award for the series, Best Actress Award, Korean Actor Award, Best Soundtrack and lastly the Best Screenwriter Award.

The second big achievement is for the tvN’s “Crash Landing on You”. The show took two awards each for the Outstanding Korean Actress and Outstanding Drama Award for the mini-series. 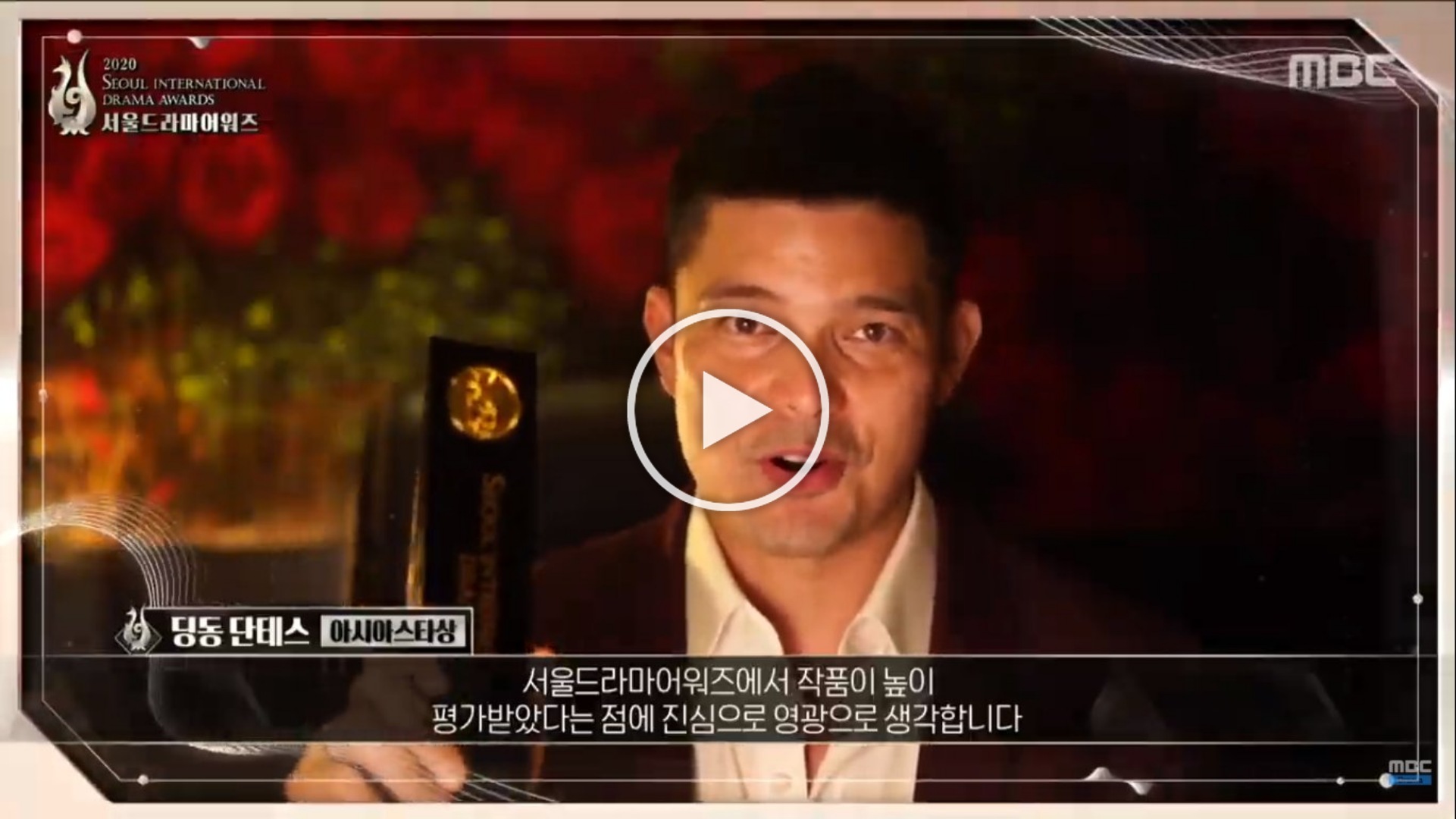 For the first time there was no audience, presenters rather the whole program was held online. Due to these ongoing emerging cases, the celebrities were sharing their speeches via the video messages. The “Crash Landing on You” actress, Son Ye-jin thanked each and every viewer who showered their love. The 38-year old actress even gave hope and strength to fight this ongoing situation with a happy smile.