Nia Sharma faces backlash for 30th Birthday Cake. Get a glimpse of the controversial cake. Tap here to read in detail. 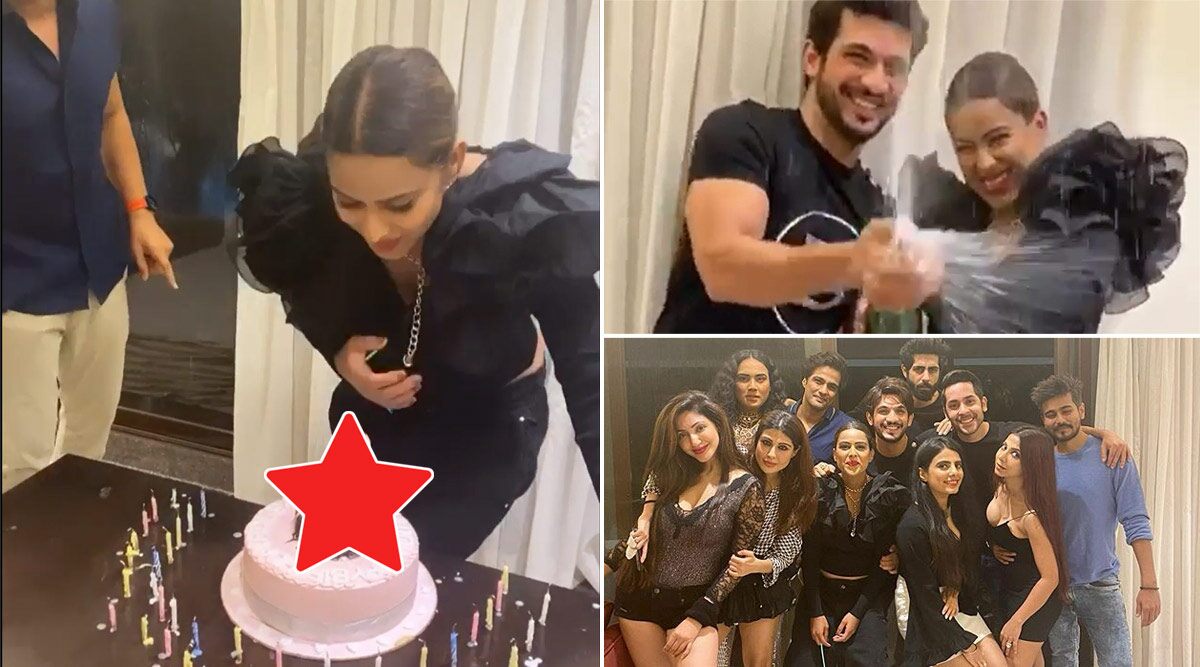 The celebrity turned 30 this Sunday which she celebrated with her close friends and brother Vinay Sharma. In the pic that she shared, her house was seen decorated with balloons, gifts, and multiple cakes around. However, between them was placed that controversial cake which people find vulgar, but For Nia, it came as an initial shock, though she enjoyed it.

The actress displayed her pleasure over the occasion in one of the videos, she released recently, by saying ‘ Best birthday of my life”. Nia then posted the image of cake over Instagram, which she captioned “Safely the best dirty 30th of my life🤪🤪🤪🤪 Short of words … overwhelmed, and happiest at the moment 🤩🤩” in a playful way, along with sharing birthday bash pics of her’s and friends. In one of her images, she and Arjun are seen popping champagne battle for the party.

The actress too thanked the team for their contribution by mentioning it below her video. She named everyone saying

“Appreciate the efforts madeeeee by you all.. 🤪…  (sic)

Safely the best dirty 30th of my life🤪🤪🤪🤪
Short of words … overwhelmed, and happiest at the moment 🤩🤩
Appreciate the efforts madeeeee by you all.. 🤪… 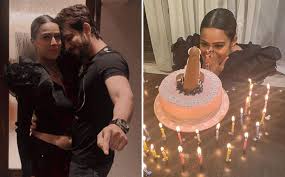 After getting brutally trolled by users, Nia finally broke her silence and posted another video, where she was seen dancing and enjoying. With this video, she shared the message “Whacky weird or keep calm and move.” asking people to forget that and move on. Then she added “ Birthday har din nhi aata”. Surely, it was her birthday and she has the right to enjoy it in her way, which is the ultimate reality.

Share
Facebook
Twitter
Pinterest
WhatsApp
Previous article
Nora Fatehi’s WAP challenge interrupted as ‘mom’ gets scandalized by suggestive moves. Watch
Next article
Rhea Chakraborty’s Bail Rejected After These Arguments by Anti-Drug Agency. Here are all the details about it.