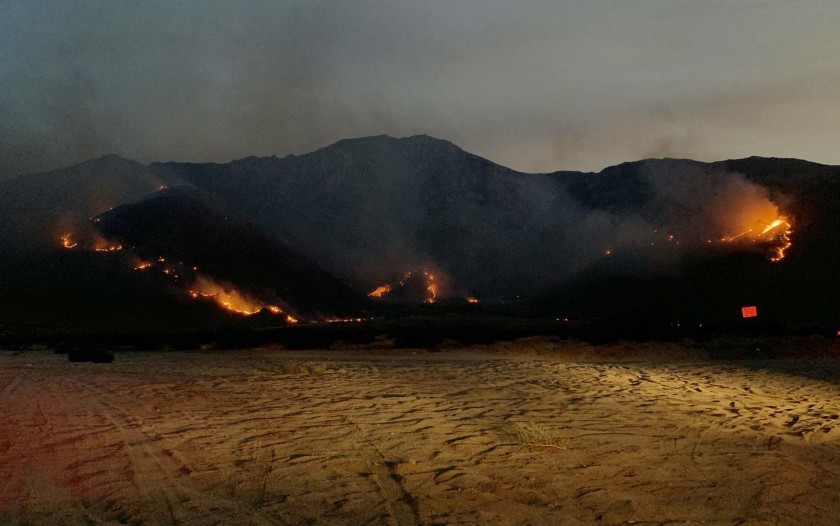 Wildfires erupted in the rocky hills of California, where about 3000 acres of land turned ashes, following which evacuation orders were issued to the general public. The flames can engulf the nearby areas of the south creek, northern cottonwood, west of falls creek along with canyon road passing through Snow Creek. Analyzing the situation, a temporary evacuation point is erected at point 50390, Carmen Ave, to act during an emergency.

The sources suggested that the fire erupted at 2 p.m., across the Snow Creek road point 15900, and began its spread into the downtown areas. The intensity of the same is moderate to high and there is no sign of its going extinguish. It is expected that high wind speed triggered and intensified its spread. At 6 P.M. the announcements were made to evacuate the citizens of Windy point and nearby mobile home parks. Besides, Communities west of Highway 111, the Eastern part of the clearwater way, and South of overture drive were asked to be prepared in case of further spread. The authorities are looking at the situation by close, if something mishaps, further steps will be taken accordingly.

Some netizens spoke about the incident. According to them, a fire broke away at multiple locations surrounding hills. Their emitted smoke further made the situation worse. The fire is going towards the east, they said. Containment of the same is out of sight. Firefighters are trying their best to control, as some choppers are seen sprinkling waters over the suffering areas. They added.

Though fire is out of control, no injuries and loss of property are yet witnessed. 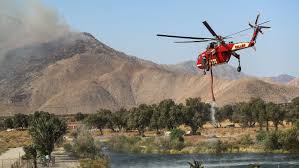 Though investigations are going on and available information is far less, that’s why much about the cause is still unknown. But as per the C.H.P (California Highway Patrol) statement, a Worker’s truck is responsible for raising fire. According to them, the fire initiated at 2 p.m. meanwhile the truck too caught fire at the same time. making it a solid proof of wildfires, argued by many.

Authorities are tensed, regarding the Desert Water Agency Filtration site located near snow creek road, adjacent to the Canyon, from where the fire broke. Their main concern is that If the fire reaches the plant, it will damage the equipment. To prevent the same, over 215 firefighters are called on to extinguish the enraged flames.