K-dramas: South Korea is releasing some popular television series with super expensive budget. Click here to know the 7 most expensive ones 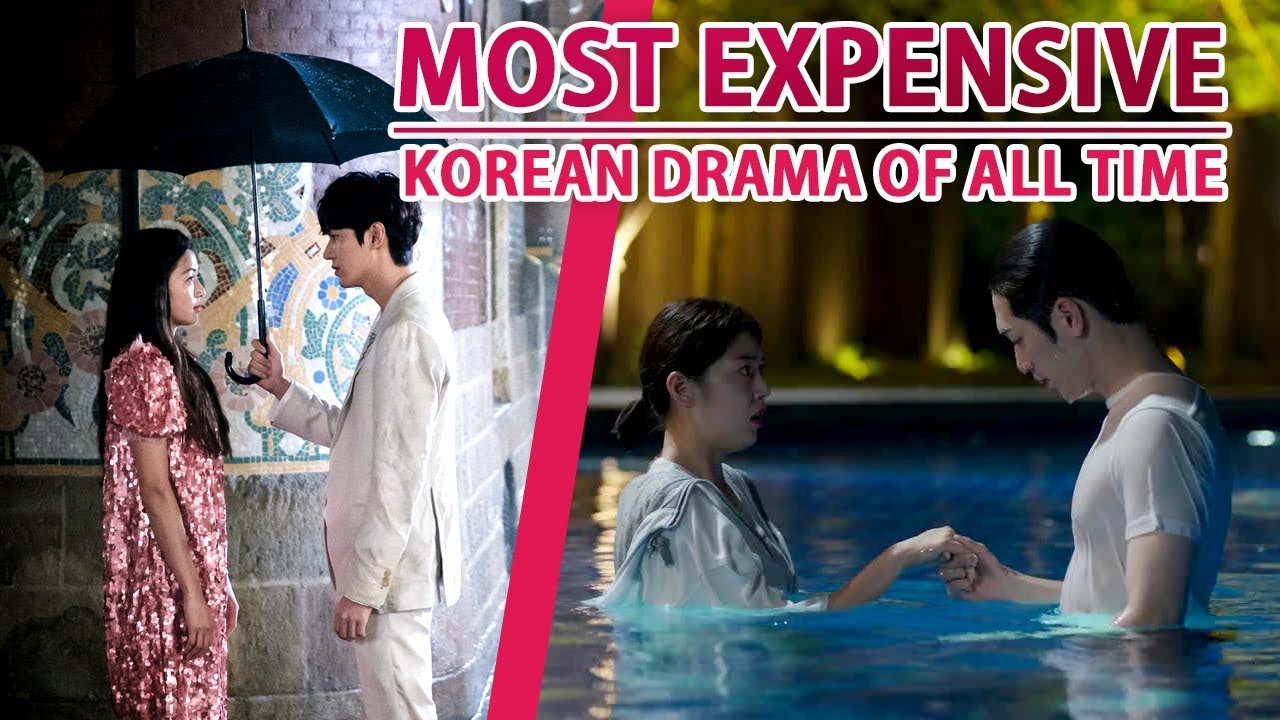 Korean dramas globally known as “K-dramas” are popularly produced in South Korea. The television series are all made in their native language that is Korea but are worldwide famous due to their interesting storyline. These programs highlight the cultural aspect of the place throughout the world. K-dramas do not only provide various perspectives of the Korean lives but even very expensively made with high budget.

The popularity of the Korean dramas has spread at such a wide extent that now-a-days they dubbed in various languages apart from English. The very first onset of the television series took place in the year 1960s. And currently they have attracted huge viewership from various parts of the world.

Although these dramas or series largely made for small screens but produced with huge budget. The producers feel to give the best of the shows to their audience mainly when it comes to these K-dramas. Starting from fancy sets, filming with bigger and expensive cast, filming in exclusive locations and the list just goes on. Here are the 7 most expensive of the lot that will surely whoop your mind.

Arthdal Chronicles is one of the costliest made with an estimated cost of 54 billion won. Kim Won-seok directed the series and used the huge, exclusive setting for the show. The whole series divided into three seasons and has a total of 18 episodes. Shooting location was mostly outdoors and filmed in Korea and Brunei with large crew. 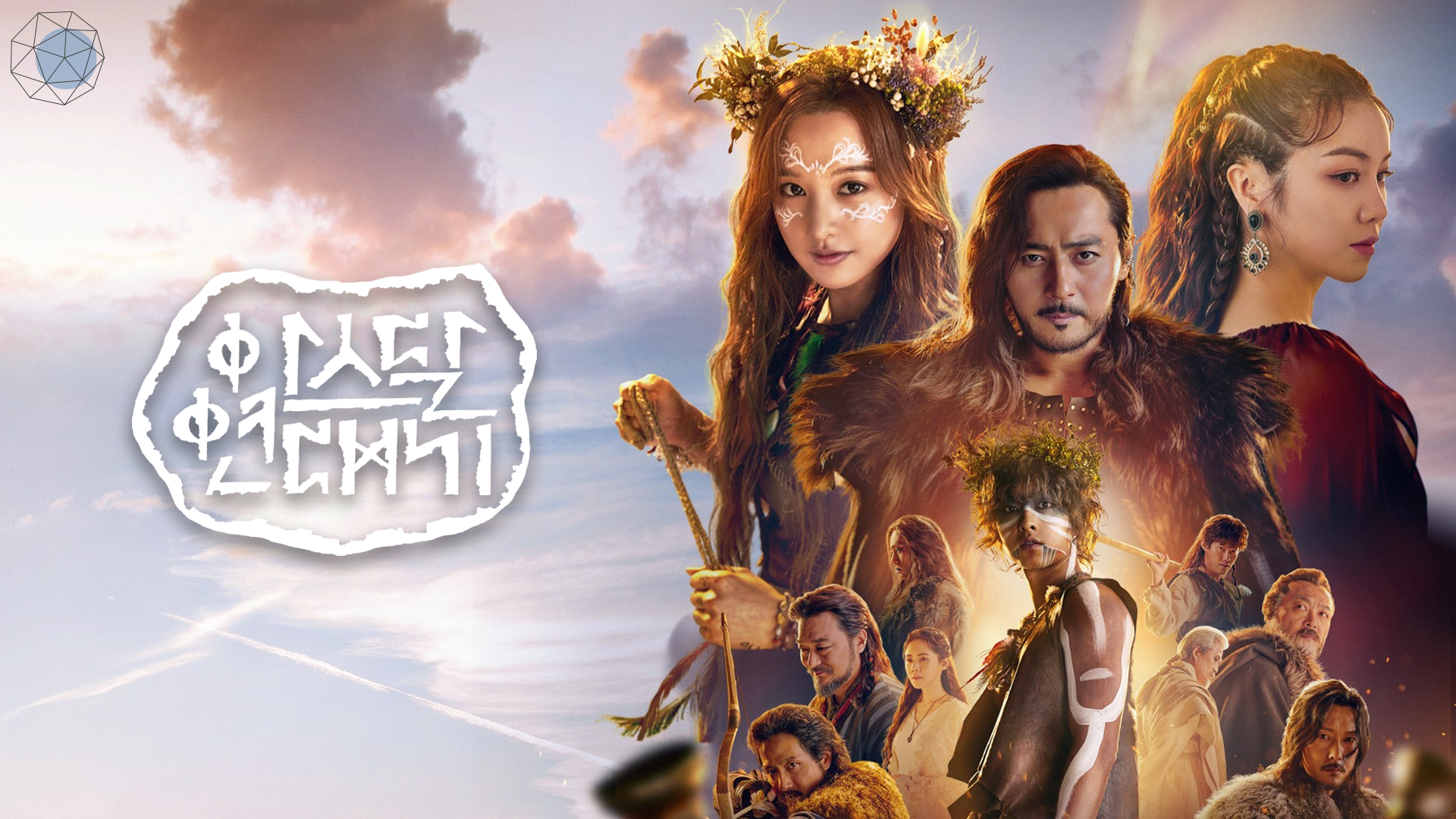 This historical, romantic K-drama is produced by Kim Young-kyu with almost 40 billion won. The story is so interesting that it made the viewers dwell into it. Mr. Sunshine had some oversees filming locations and even became hit among the spectators. The story itself set in United States which enhanced the whole budget. 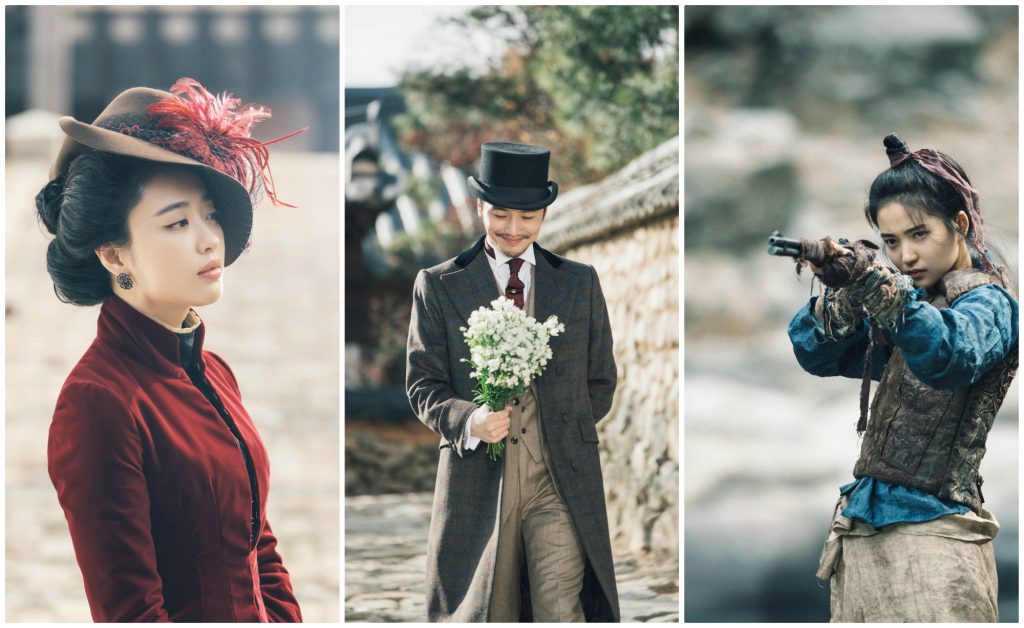 This zombie-based series was set in the past that too in the 15th Century. Whenever any movie or series is dealing with the past, the whole budget necessarily goes up. The producers decided of giving the natural historical vibes and thus the whole set designed in that look, rising the budget over $1.76 million per episode.

The King Eternal Monarch is recently released in April 2020 backed with a high budget of $25 million. Although the show could not able to earn positive response form the domestic market due to poor techniques. But its idea of showing two separate worlds has attracted multiple global viewers. 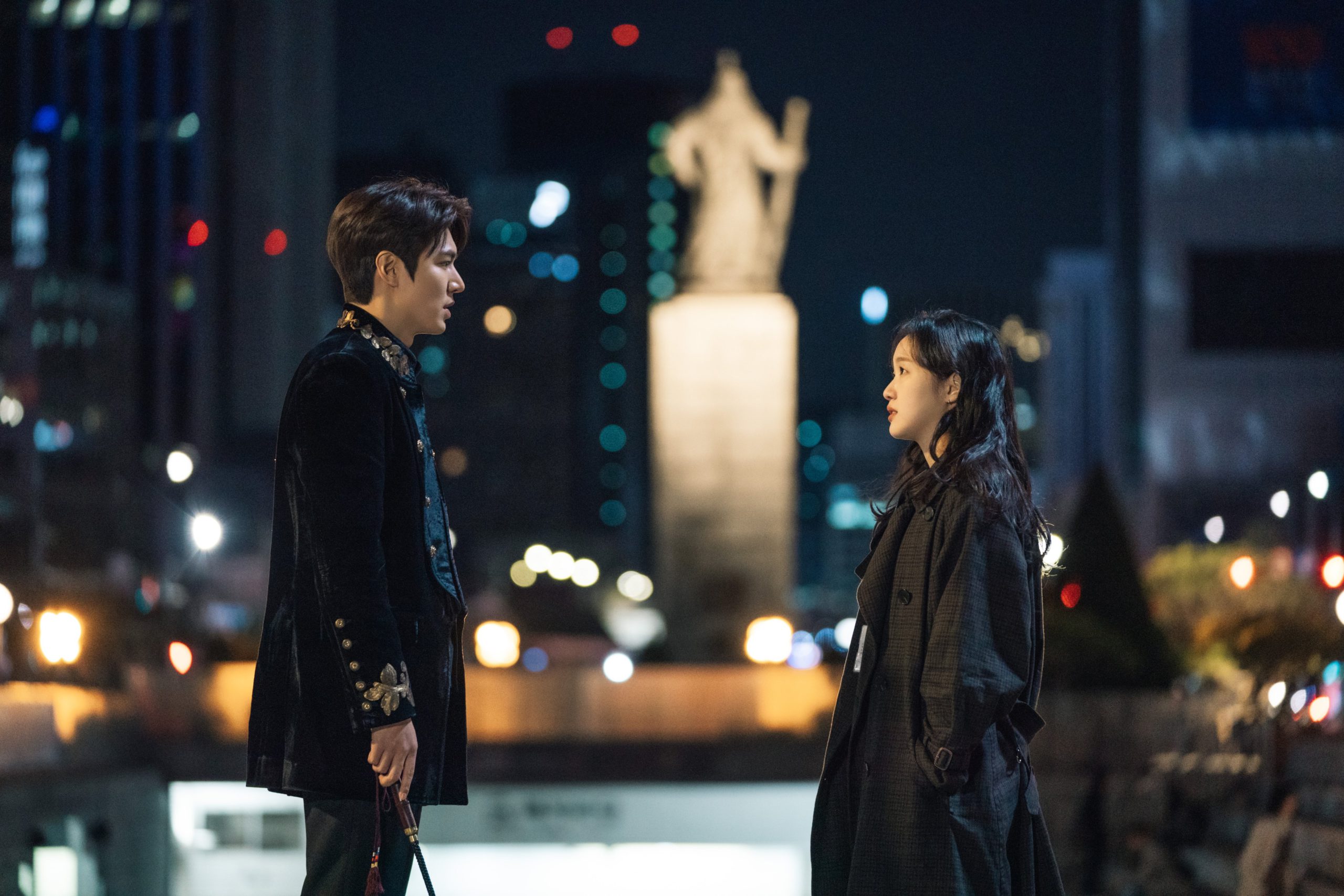 Vagabond has included outdoor shooting with a large cast who were needed to be trained for their respective roles. This had already heightened the budget which went up to $18.6 million. The story revolves around a man who ends up finding himself into the vicious circle of corruption. 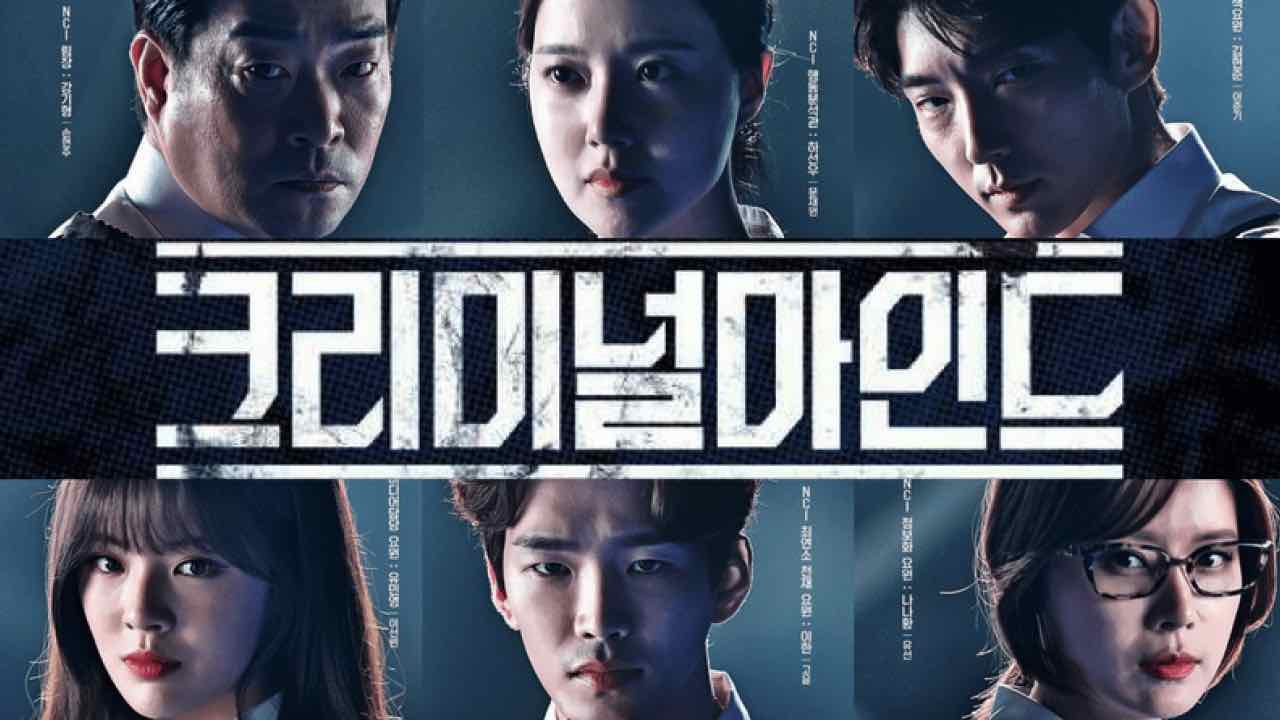 Criminal Minds is a remake of an American series. This Korean remake seems to have invested in equipment, costumes and even post production required a lot of money. The first episode first released in the year 2017 while using approximately 1billion won per episodes.