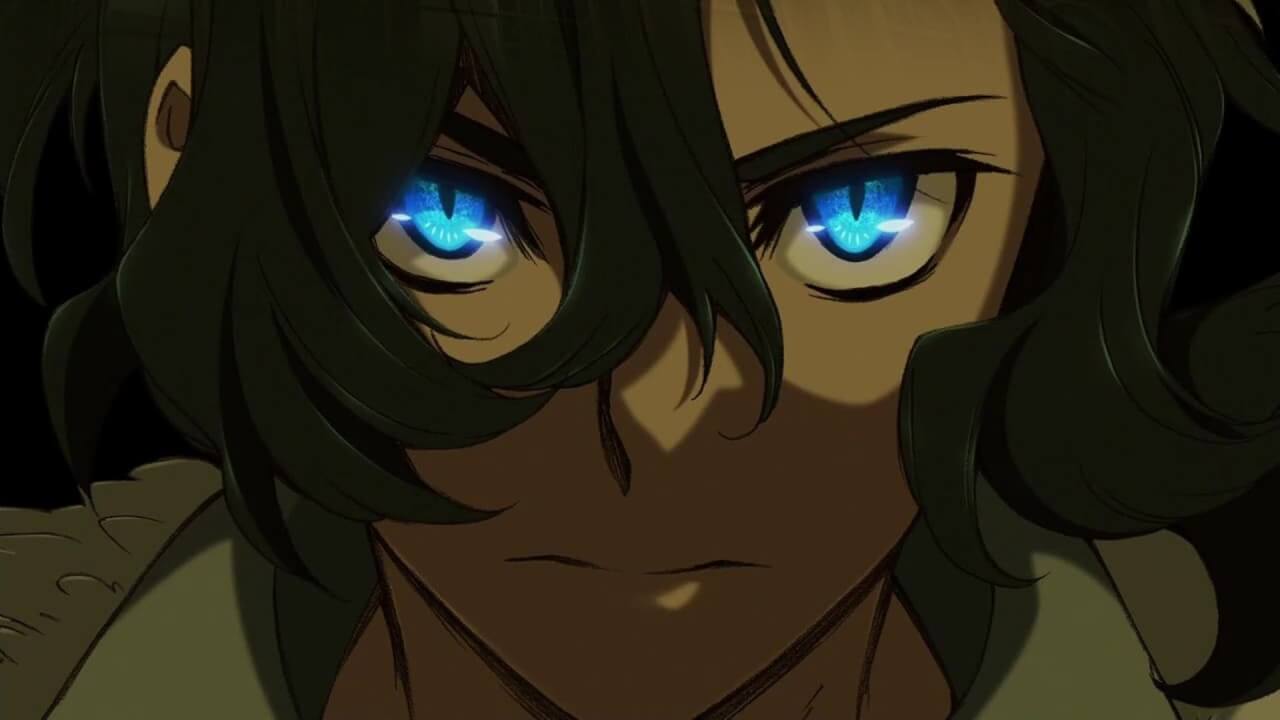 The story so far

The anime kick starts quite fast-paced for its pilot episode of a group of vampires sucking out blood from their dancing partners’ necks in a party that ultimately introduces us to the villain and a stunning bloodthirst fight scene directly hooking the viewers to the series. Then, we find out that the group is none other than our beloved vampire hunters also known as Jaegers with their professor who is also cool with his gun. We see each of their weapons and the focus rapidly shifts to the main character of the series, Yuliy. We in episode 1 itself, get to know that he is a Sirius – the last surviving Sirius of the kind.

But, later, only we find out that he had a brother but unfortunately got bitten into the vampire’s world, and his village was destroyed by the blood-suckers with the help of the professor. They are said to be working undercover for the V Shipping company for hunting these creatures. The fight between the Vampires vs Jaegers follows up, leading to the arc of Sirius which has its own origin story.

Then, the anime series goes with episodes of several groups fighting to get to know the location of the arc of the Sirius, ultimately leading to an epic battle between an arc possessed vampire and duplicate arc possessed jaeger seeking to create peace between both the worlds. At last, he saves the day and takes the arc of the Sirius with him to do what he wished for. 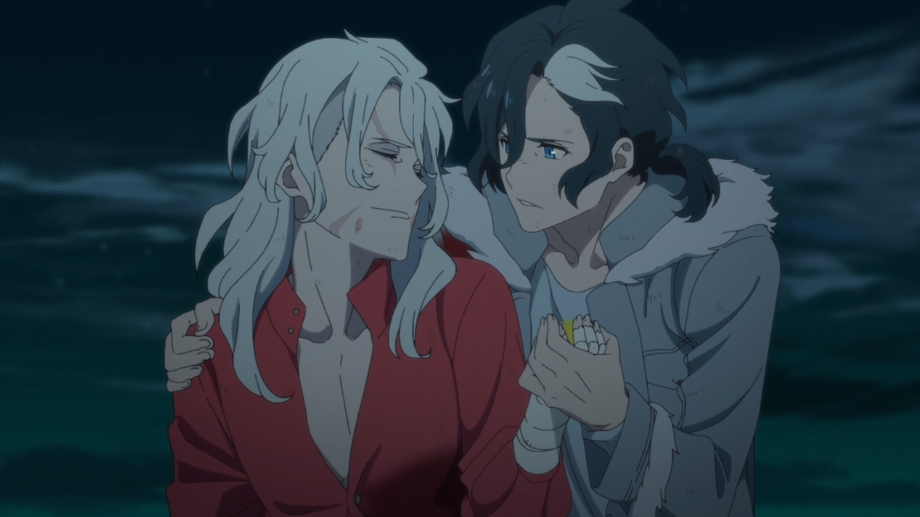 What can lead to Sirius the Jaeger Season 2?

The series released on Netflix had fans expecting for its Season 2 but it is also fair to discuss that making such an action-packed anime will take several months and the production, as well as Netflix, haven’t announced anything further on it. But, the story has quite interesting hooks to loop on. As far as we know from the ending, Yuliy has decided to retrieve the arc rather than hiding it somewhere out, so, it is quite definite that the vampires will try to hunt Yuliy to get it back. 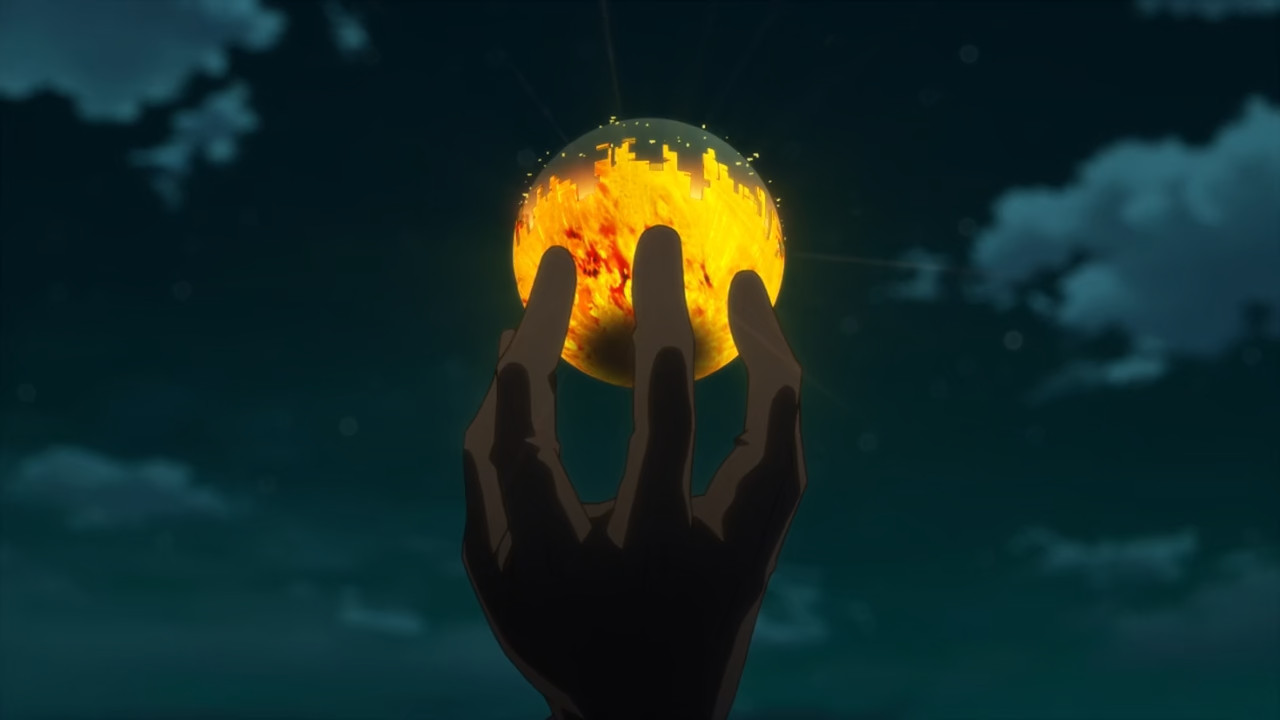 The decision of the vampires bonding with humans won’t happen that quick with many other creatures being accepting or disliking the idea of Yuliy to share the power. I think that might lead us to show their decisions or even a new villain arising from somewhere else. Also, even Yuliy can become the Villan by being consumed by the arc of the Sirius and the V shipping company maybe killing him or doing something to save him from it.

This Japanese anime is different from other anime released on Netflix because it’s an original story by Keigo Koyanagi. Thus, it is not from any source material to follow the story up like other Manga anime series. Since the only hope can be that Netflix gets its attention for its sequel if the series 1st season gets international viewership in more numbers. Then, Netflix might support the writer and may reveal the announcement for Sirius the Jaeger Season 2. 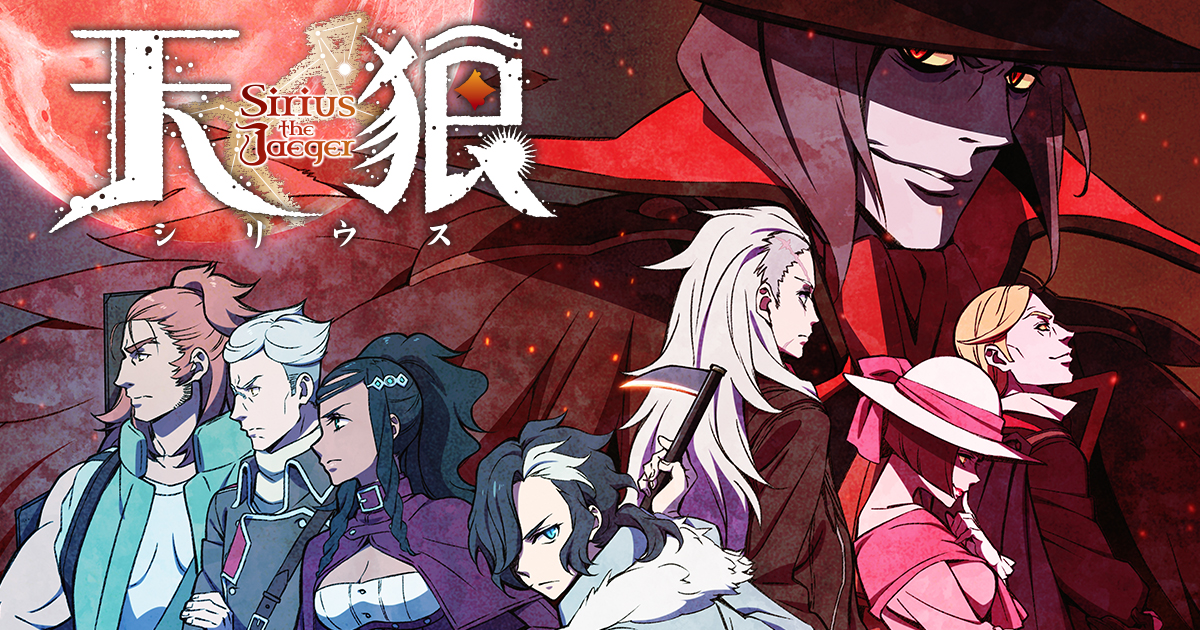 There hasn’t been any teaser or trailer released for the second season of Sirius the Jeager yet now. 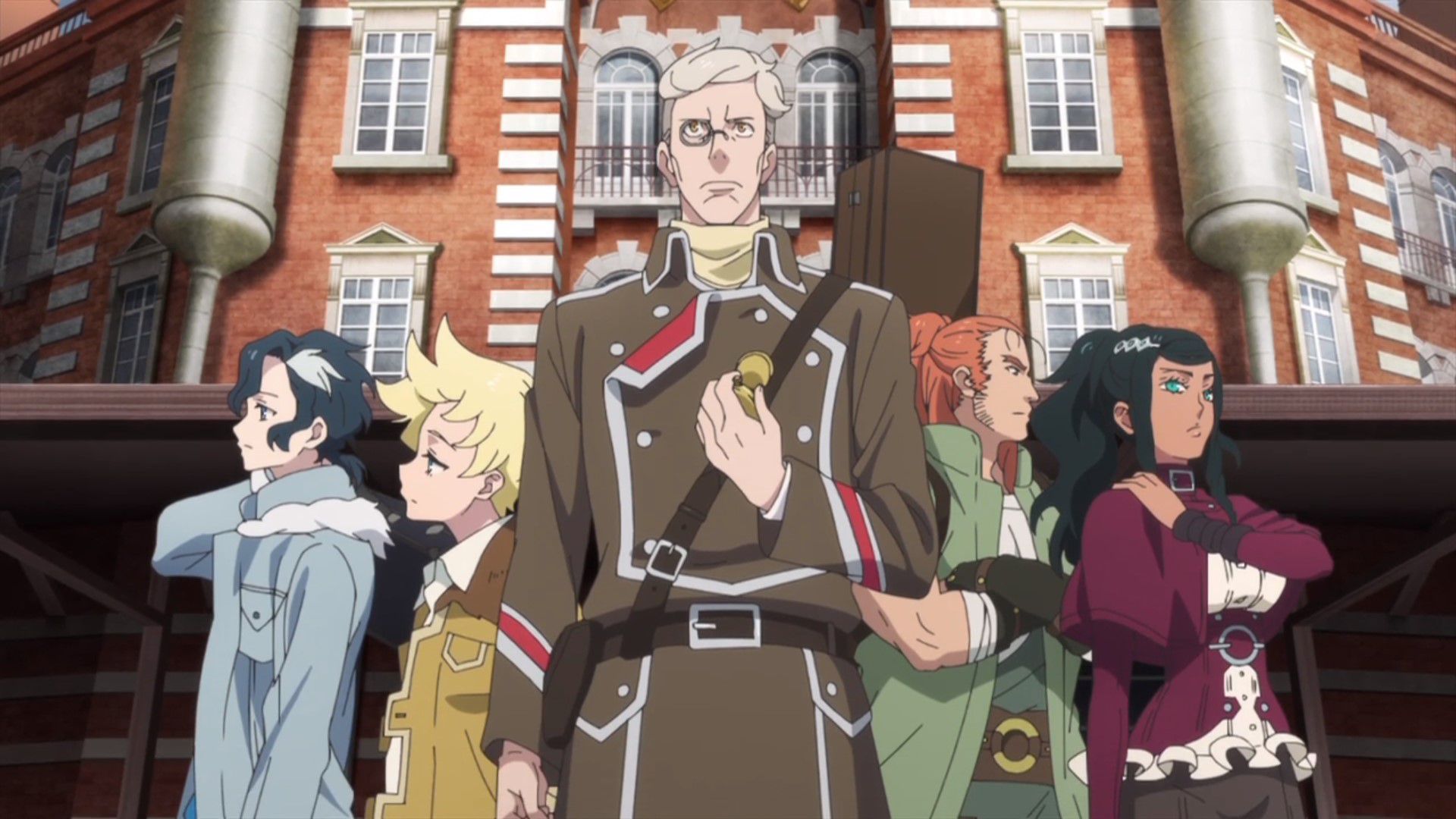 What will be the episode titles for the anime Sirius the Jaeger Season 2?

The episode titles of the season in the anime series reveal a lot about the plot and the upcoming twists which are to be evidently seen in the first season of Sirius the Jeager itself. But, as far as we know, there hasn’t been any announcement about what will be the names of the titles for Sirius the Jaeger Season 2.

Also, if the titles are set to be revealed by Netflix or the Production studio itself, it would create much greater anticipation for the anime fans for Sirius the Jaeger Season 2 much more… 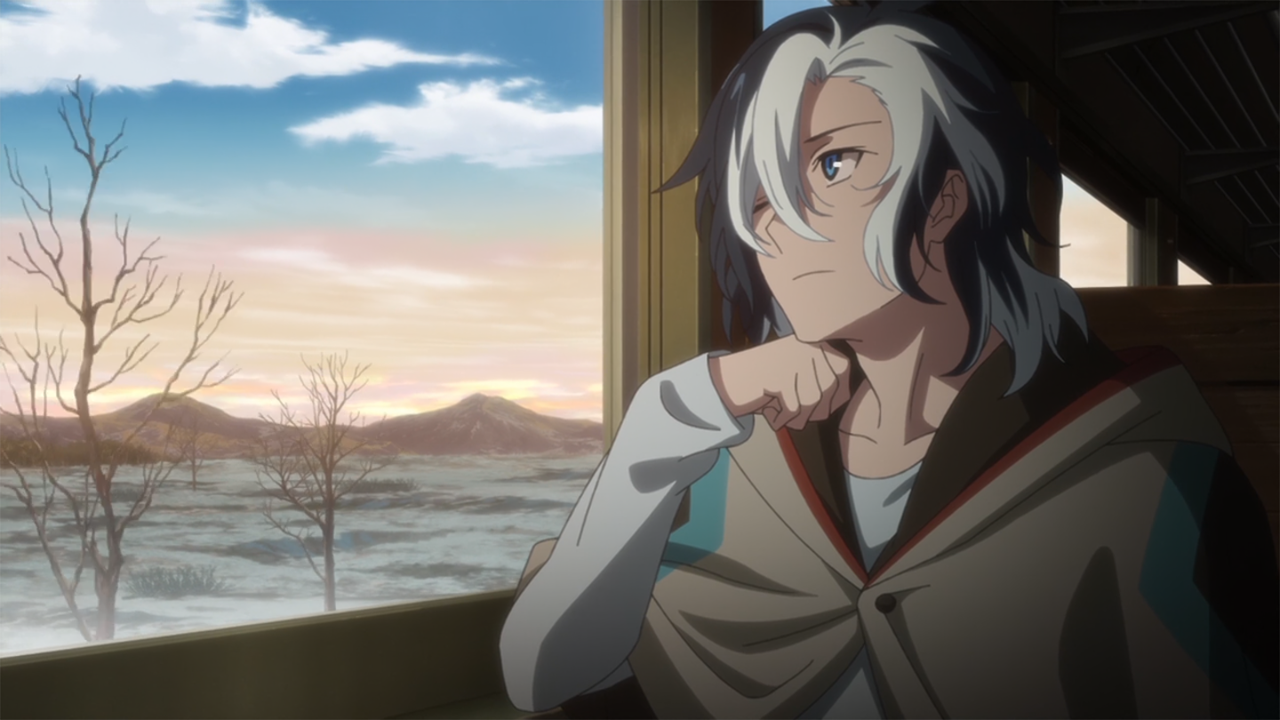 For right now, there hasn’t been any news regarding Sirius the Jaeger Season 2 of the Netflix animation series “Sirius the Jaeger”. Not from Netflix or even from the production P.A. Works. Due to the covid-19 situation, the series sequel can also be shifted to be renewed or even be talked about.

Whatever happens, the fans of the anime are really freaking excited for what’s up to come and what and all cool action sequences are they are going to watch when the sequel actually gets its release.

Until then, all of them have to wait and watch it for Netflix’s green signal.

What did you guys think about?   Do you think, Netflix will renew the show, or will the show ever needs a sequel at all?

Watch, this Amazing fight scene from the finale of the Sirius the Jeager: Sirius the Jaeger [English Sub] – Yuliy and Mikhail vs Yevgraf Final Fight