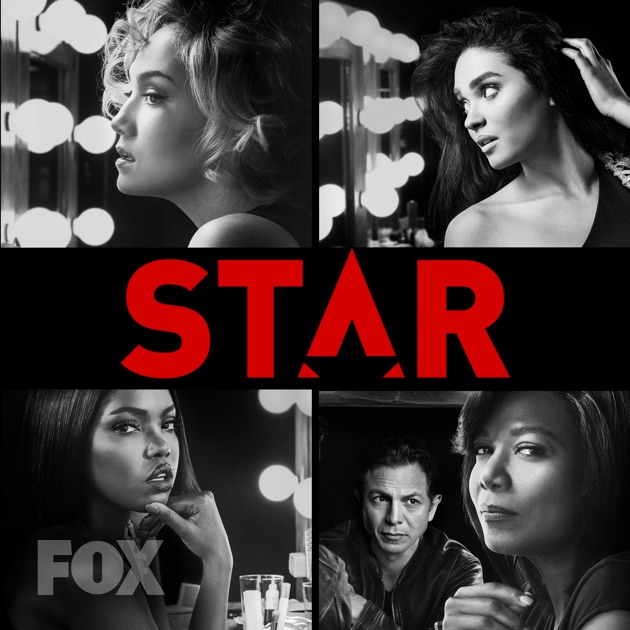 Star Season 4 RELEASING OR NOT???

Star Season 4: Star is a musical drama series that was played on Fox TV, having over 3 seasons. Since its release of the 3rd season which happened way before in 2018, fans are super eagerly waiting for Star Season 4 to release soon. The show’s creators are Lee Daniels and Tom Donaghy. The series set in Atlanta follows three music artist’s who are very talented at their craft forgetting their pasts and trying to start their own career again.

Over the season’s they learn all about the music industry, their business, the way fan following is, and how hard it is to get into fame. The show first released in Dec 2016 and exists in the same musical universe as Empire. The show had a huge number of guest appearances including Noami Campbell, Gladys Knight, Lenny Kravitz, Tyrese Gibson, and many others. 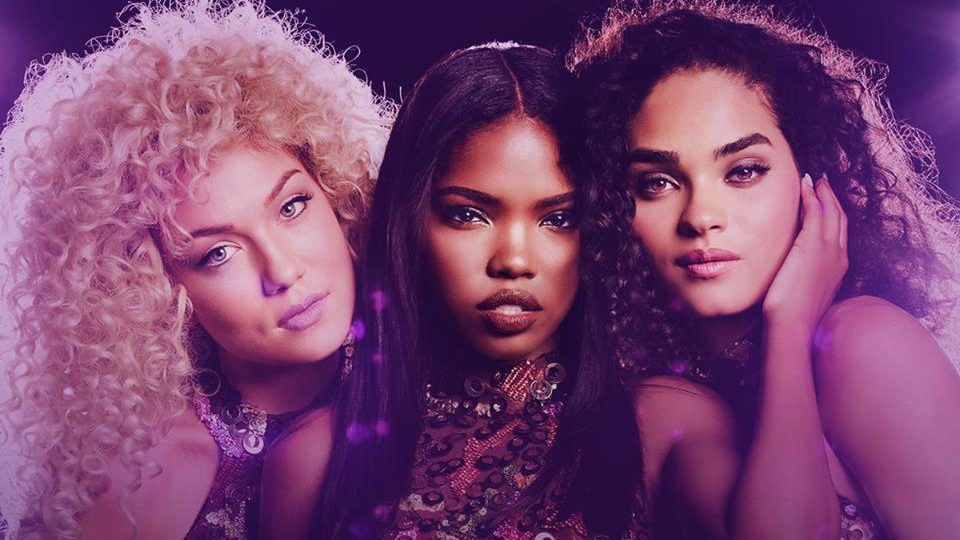 What happened across three Seasons of Star?

The first two seasons chronicles the stories of those three very talented singers’ life journey from the way they rise to fame through the music industry, discovering its harsh reality to getting into the fame. They grow in hard situations to fulfill their dreams and to make it out into the industry. The third season jumps front to 3 months after their conclusion of season 2 where Star (Demorest) returns home and the fate of Alex (Ryan Destiny) and Simone (Brittany O’Grady) reveal up. 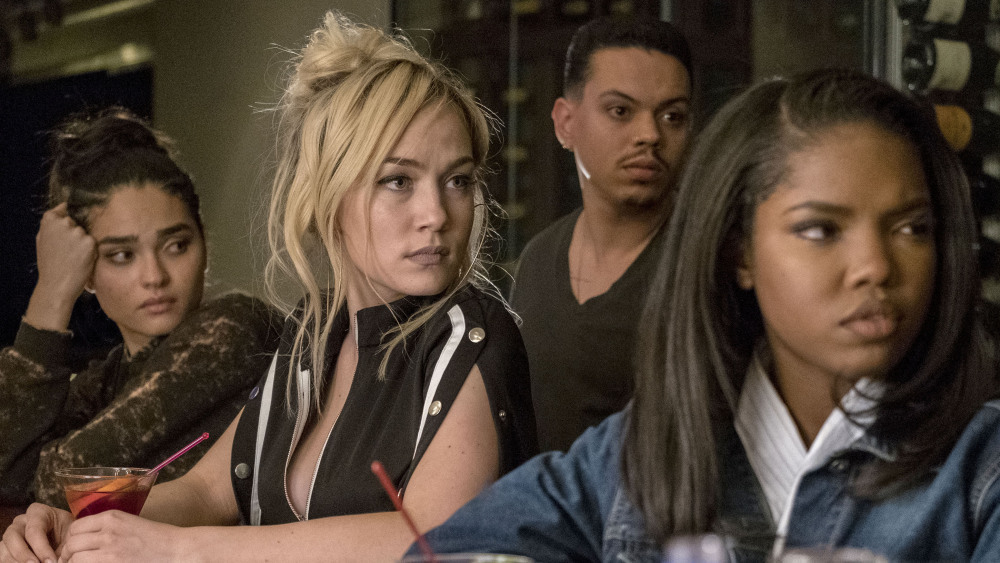 Unfortunately, the last season didn’t go well with the audience of the show resulting in a 1.06 rating in the FOX viewership from the teens of just 3.54 viewers. Even, comparing the second season which was also poorly performed and the viewership of the show got lower by 19%.

Star was canceled by Sky 1 in May 2019 itself and at that point in time itself, it was decided that the show will not have Star Season 4 at all. You all will be wondering how such an amazing show has been canceled by the FOX Studio where the show had so much potential to go far.

To further confirm this, the Star. Daniels took it to his Instagram and posted a video on the cancellation of the Show which hurt the fans of the show very deeply. In the video, posted by him on Instagram he said “Okay, So I got some bad news, that (Star) ain’t happening. I tried my best. You know we got some incredible people. I mean I can’t list everybody, I will say it later but the show ain’t happening”. He repeatedly said that he did the best and ended the video saying that Star will be one of his memorable works on his last. 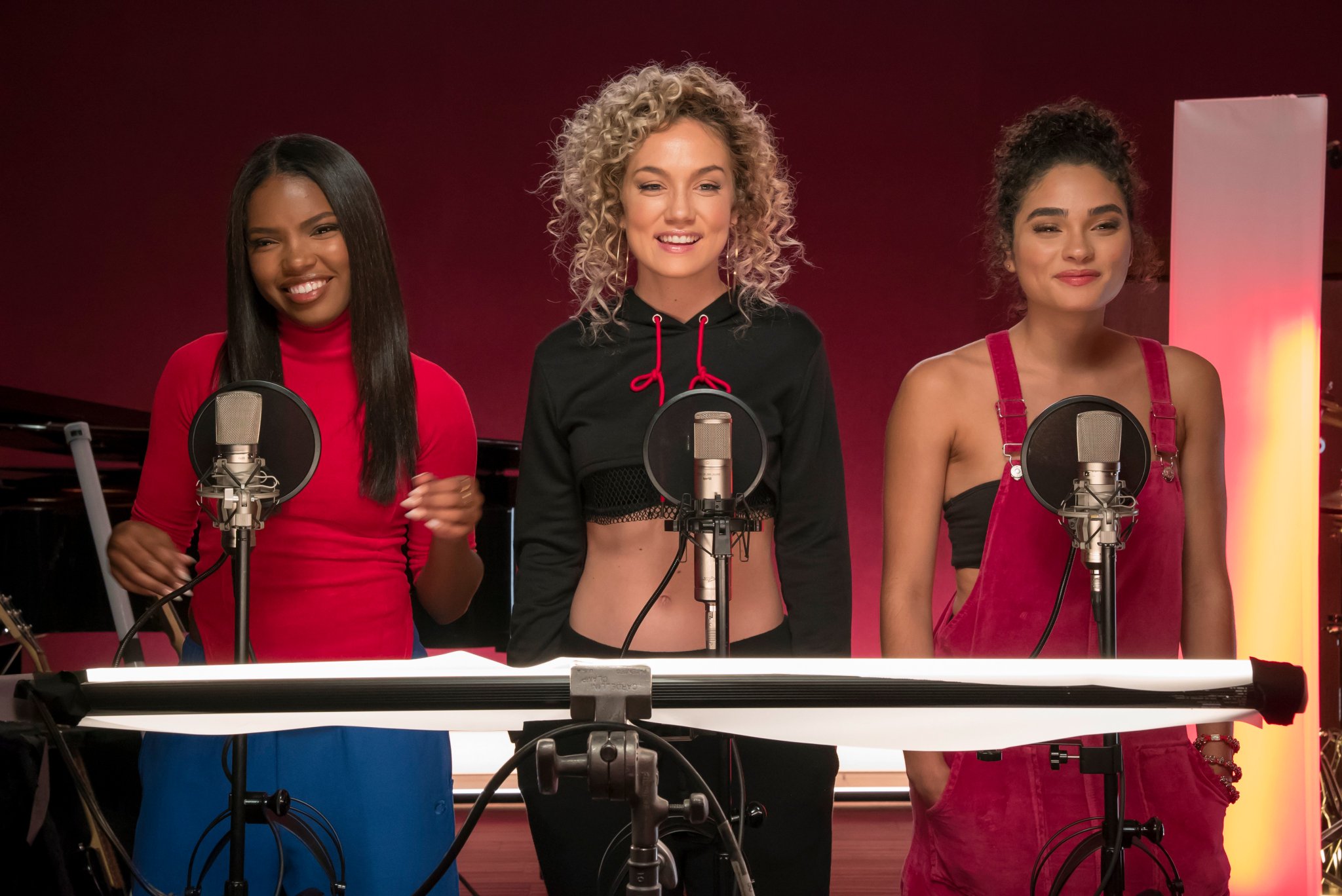 There won’t be any trailer or teaser released for the show, as the show was already canceled in 2019 itself. But, as there are many other shows which are been canceled by a TV and being picked up on Streaming platforms due to the fans of the show heavily requesting for its finale but as far the stars of the show and the actors, who are completely silent about the show after getting the cancellation news.

It is evident that the show is not yet being picked up by any streaming platforms. So, with that, there haven’t been any teaser or trailer released yet for Star Season 4. 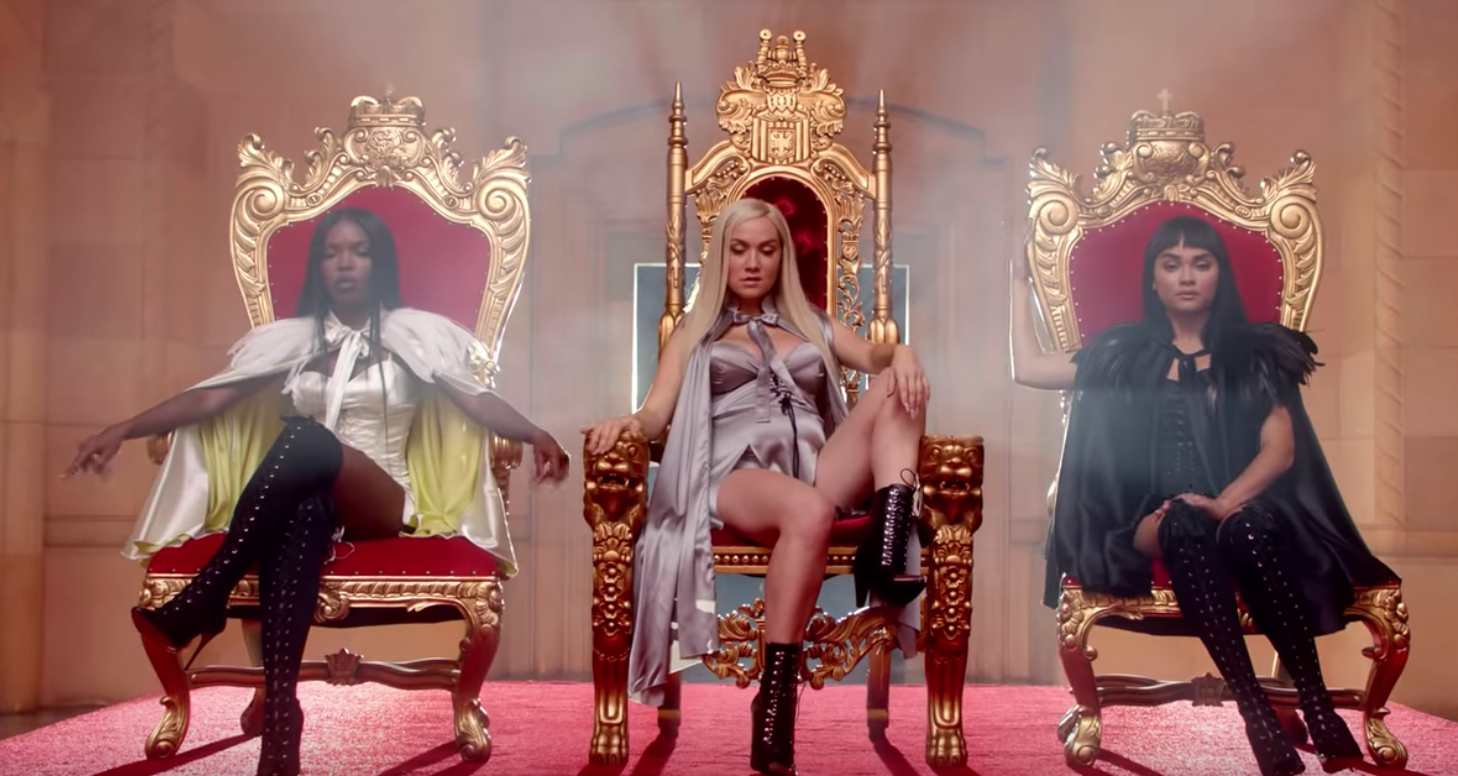 Star Season 4: Why was the show canceled?

There was a tough choice for Fox Entertainment CEO to keep whether the show Empire or Star. After some discussion between them, the show Star’s cancellation came into priority because Empire was on its sixth season which is the final season of the show so they canceled Star in order to complete Empire.

The creators of the show evidently revealed in several interviews that it was a tough choice to cancel the show but they didn’t have any choice but to send off the finale season of the Empire in a good manner to the fans. As, both the series followed in the same genre of Musical drama.

In further to this, the creators of the show also added that it was hard for them to even swift the time slot of the show Empire to 9 pm because the show Star was being very loud by fans and it was their lead viewership. So, for them to cancel the show itself was very challenging as they said in many interviews.

Honestly, the cancellation of the show wasn’t even expected by some fans as there were many other musical dramas that were picked up by FOX Entertainment just like Star.

Since the cancellation of Lee Daniel’s show Star has been an announcement, there has been a petition going on the internet to renew the show for its fourth season by millions of supporters and viewers of the show. The sole purpose of the petition is to bring all the lovers of the show together and fight for a renewal announcement from the largest streaming platform Netflix. The petition is started by SJ to Fox Broadcasting Company and until now, 7,184 people have signed the petition.

Let’s hope that the petition gets many signs from the fans and let FOX Entertainment notice the number of fans who are eagerly waiting for its fourth season to release.

To read more, Check out: https://themarketactivity.com/