Martin Lawrence is a comedian, actor, screenwriter, and producer. He has starred in the television shows Martin and Def Comedy Jam. Lawrence was born on April 16th, 1965 in Frankfurt am Main Germany to American parents. 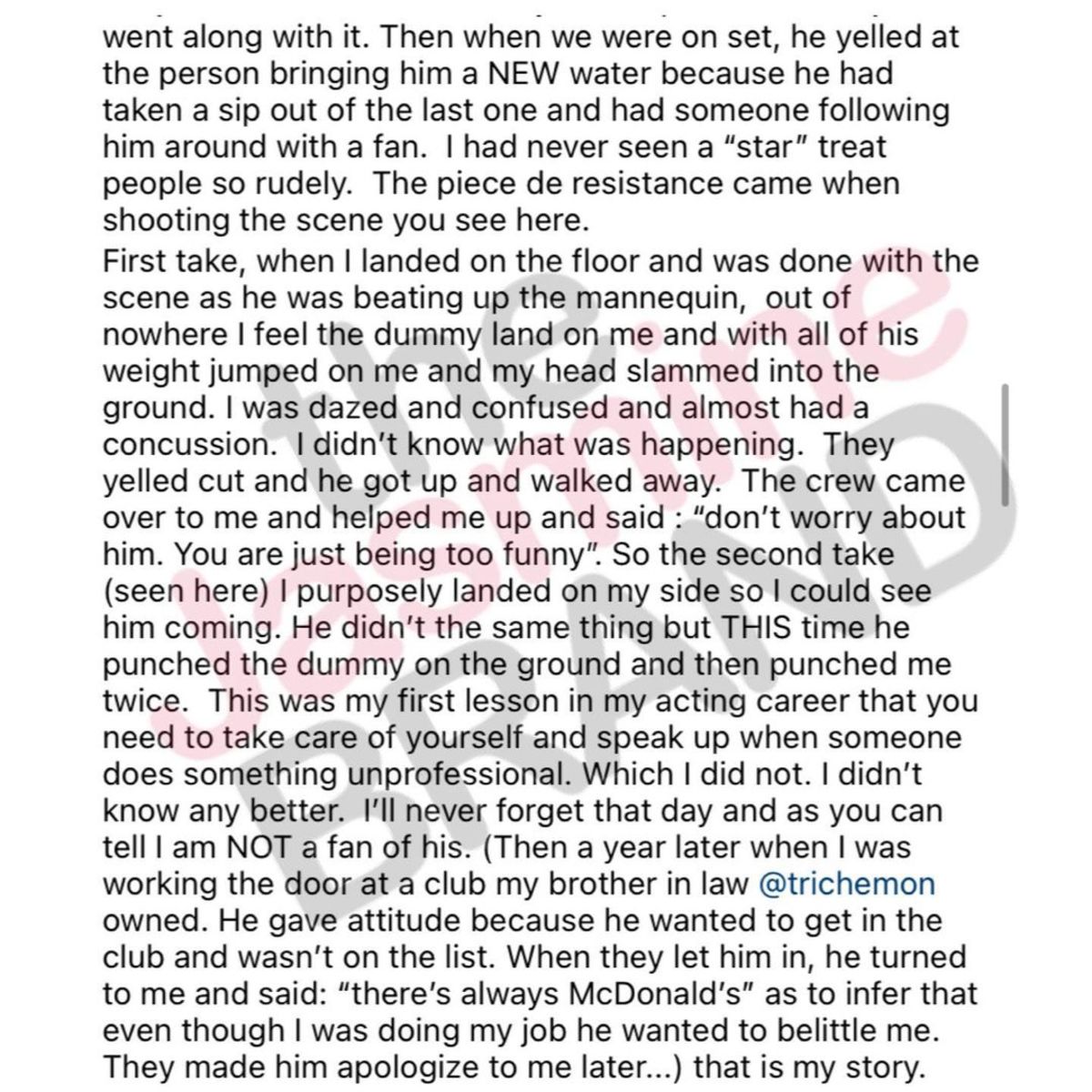 It seems that Martin Lawrence is once again in the news cycle, this time for allegedly beating up an actor instead of his usual shenanigans. The two were filming a scene from one of his wildly popular Nineties TV show Martin when it occurred.

Accusations are surfacing against the comedic actor Martin Lawrence for allegedly beating up an on-set colleague. The incident supposedly happened as they were filming a scene from his Nineties hit show, “Martin.”

According to the actor Chris Williams, he played a small role in an episode of Martin in the 1990s. In the episode, he played a burglar – who was beaten up by Martin’s character “Otis The Security Guard.”

Chris claims that Martin was really mean to him during their set. Chris said he got punched in his head multiple times and also landed on his head from jumping off a stage. Martin’s aggressive and violent behavior on stage is unacceptable. His actions are not only disrespectful but leave Chris with serious injuries that may take time to heal.