NO GAME NO LIFE SEASON 2 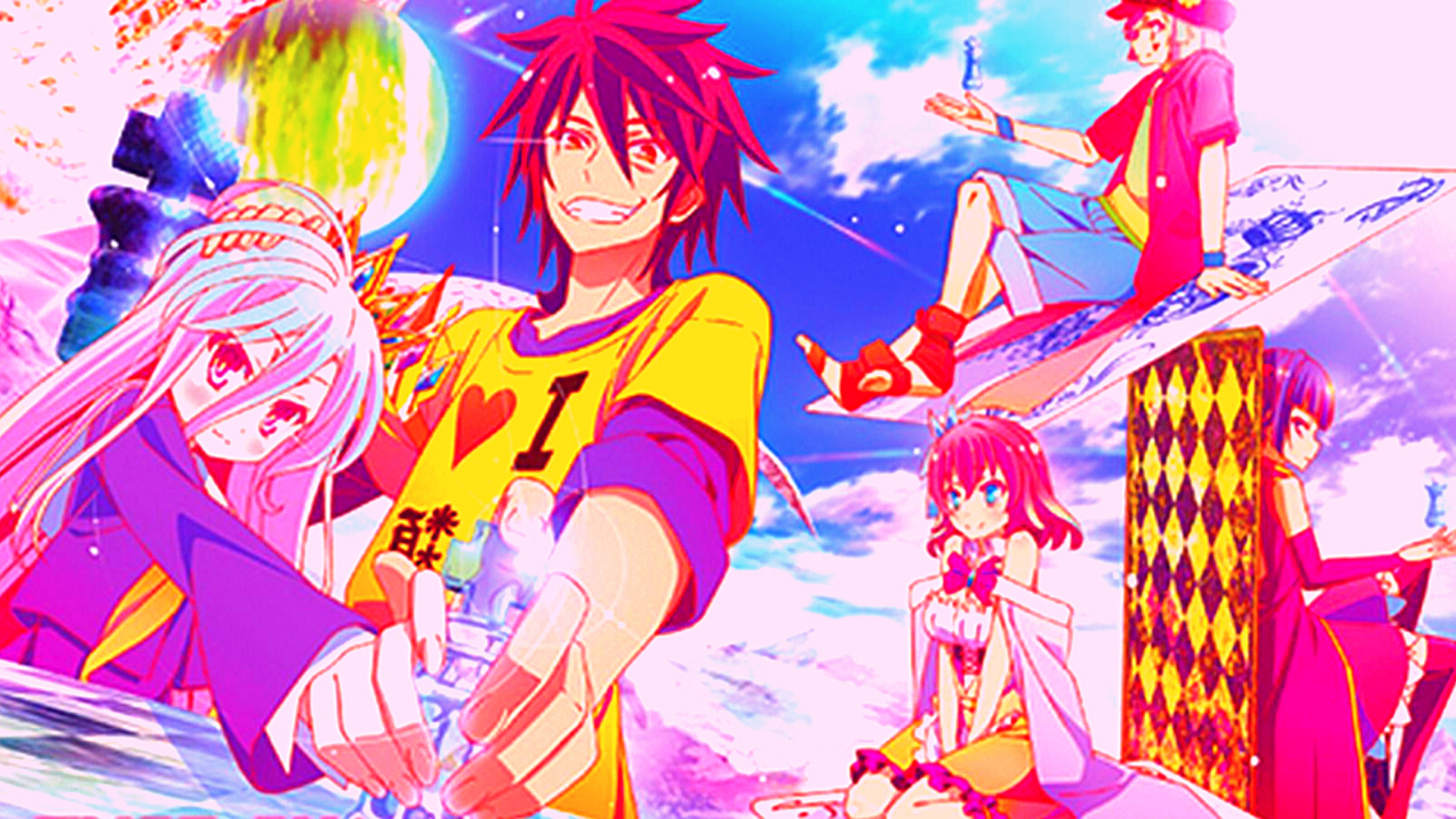 STORYLINE TILL NO GAME NO LIFE SEASON 2:

Sora and Shiro are step-siblings. After the death of their parents, Sora and Shiro had no contact with the outside world and became a lot more agoraphobic and hikikomori. Hikikomori is a Japanese word used to describe the act of preferring social isolation and alone time. Sora and Shiro are popular and well-known in the online gaming space with their team’s name Blank.

Blank is considered to be a team of undefeated gamers in the online gaming world. Tet, who is a God from another alternative world, challenges Sora and Shiro for a game of chess. Sora and Shiro of the Blank win the game against Tet and are granted an opportunity to move to a world that is based on games. Sora and Shiro were not convinced by it and conceived it to be a joke and agreed.

They enter a world called Disboard. The people in Disboard have taken the vow of Ten Pledges, which protects the people from harming each another and forces them to find a solution using gaming means. During the games, the rules and regulations are only enforced when the player is found cheating by the opponent. So, it allows the players to cheat but in a subtle and unnoticeable manner.

Then, Sora and Shiro move to Elkia, which is a nation with humans. They become friends with the Duchess Stephanie Dola. The team Blank enter into a game to decide the next ruler of Elkia. They win the tournament and can rightfully come up against Disboard’s other species as the representatives of humans. Sora and Shiro dream to capture all sixteen species in the world and to challenge the god Tet to another game.

CHARACTERS IN NO GAME NO LIFE SEASON 2: 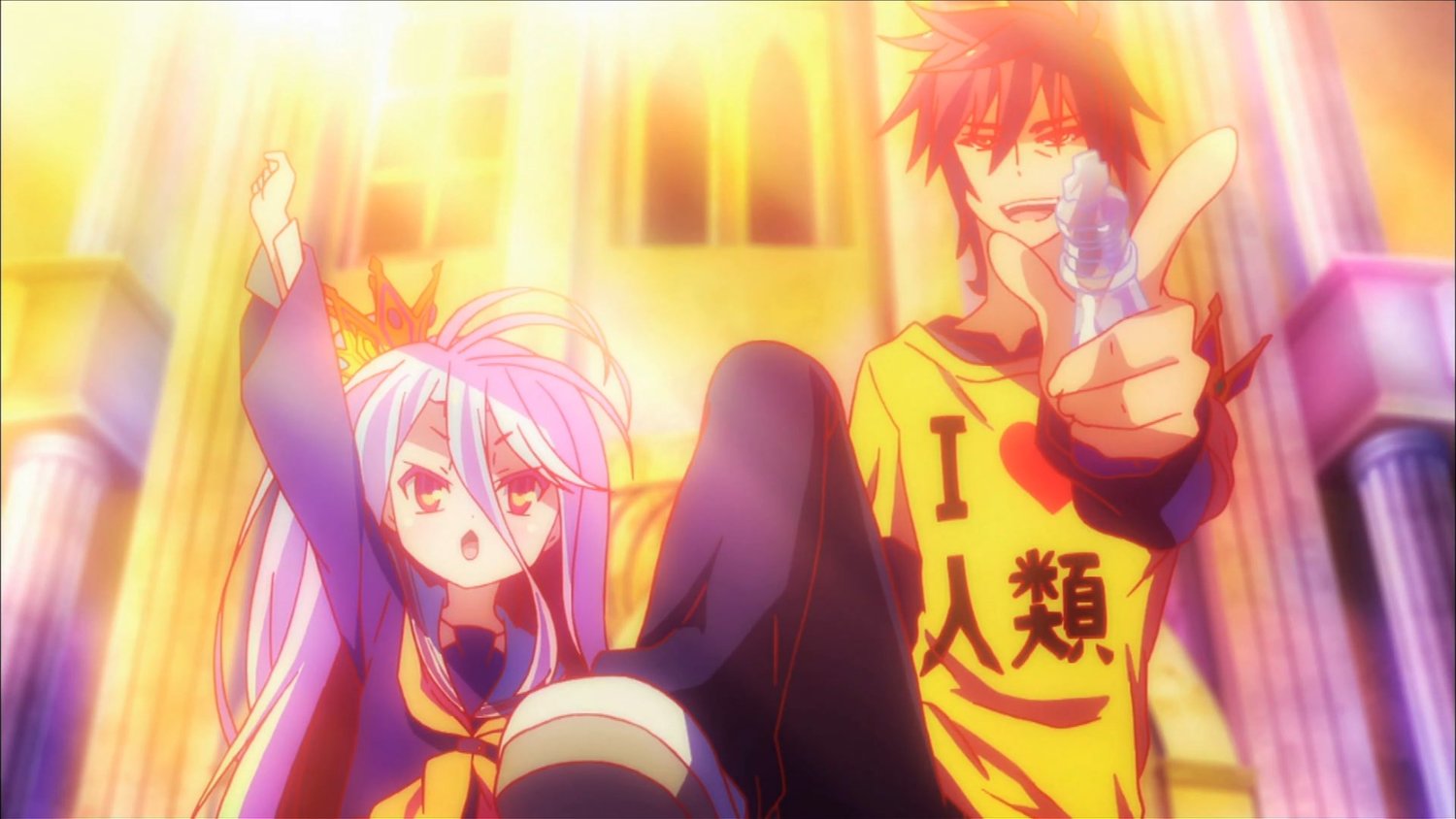 Sora is an eighteen-year-old boy and his sister Shiro is an eleven-year-old girl. They both make a great team because Sora is an excellent strategizer and a cold reader and Shiro is very logical and a calculation expert. Sora can also be very manipulative, which he likes to call “negotiation and diplomacy skill”. He uses other important weapons like emotions, behavior, and language to win the games.

Shiro struggles to show or read the emotions. But Shiro is a genius and always talks in short and on-point sentences. Charapedia conducted a poll in 2014 and ranked Sora and Shiro as the most intelligent anime characters of all time. The character Sora is voiced by Yoshitsugu Matsuoka and Shiro is voiced by Ai Kayano.

SOURCE MATERIAL FOR NO GAME NO LIFE SEASON 2?

Anime is usually dropped out in between due to the lack of source material for future seasons. This is the most common reason for no renewal of a lot of anime series. No Game No Life has its source material in the light novels. There is a total of ten volumes of light novels with two manga series adaptations. The author’s last novel was in 2018, but the light novels are still in making.

HYPE FOR NO GAME NO LIFE SEASON 2?

Any movie or anime series will survive only when it maintains the hype around the series. Has this series has maintained its hype and popularity for No Game No Life season 2?

It has fairly maintained the hype due to the hardcore fans of the series and the light novels. The official Twitter account of the team No Game No Life has around 125k followers and is occasionally tweeting regarding the sales of No Game No Life merchandise.

It is impressive to notice that No Game No Life has a rating of 8.17 on Myanimelist and ranked 12th at the most popular anime series! The series has around 1.8 million members on the website. There is little doubt regarding the popularity of the series. So, this sets a good platform for the creators to begin with the work for No Game No Life season 2.

WILL NO GAME NO LIFE SEASON 2 RELEASE? 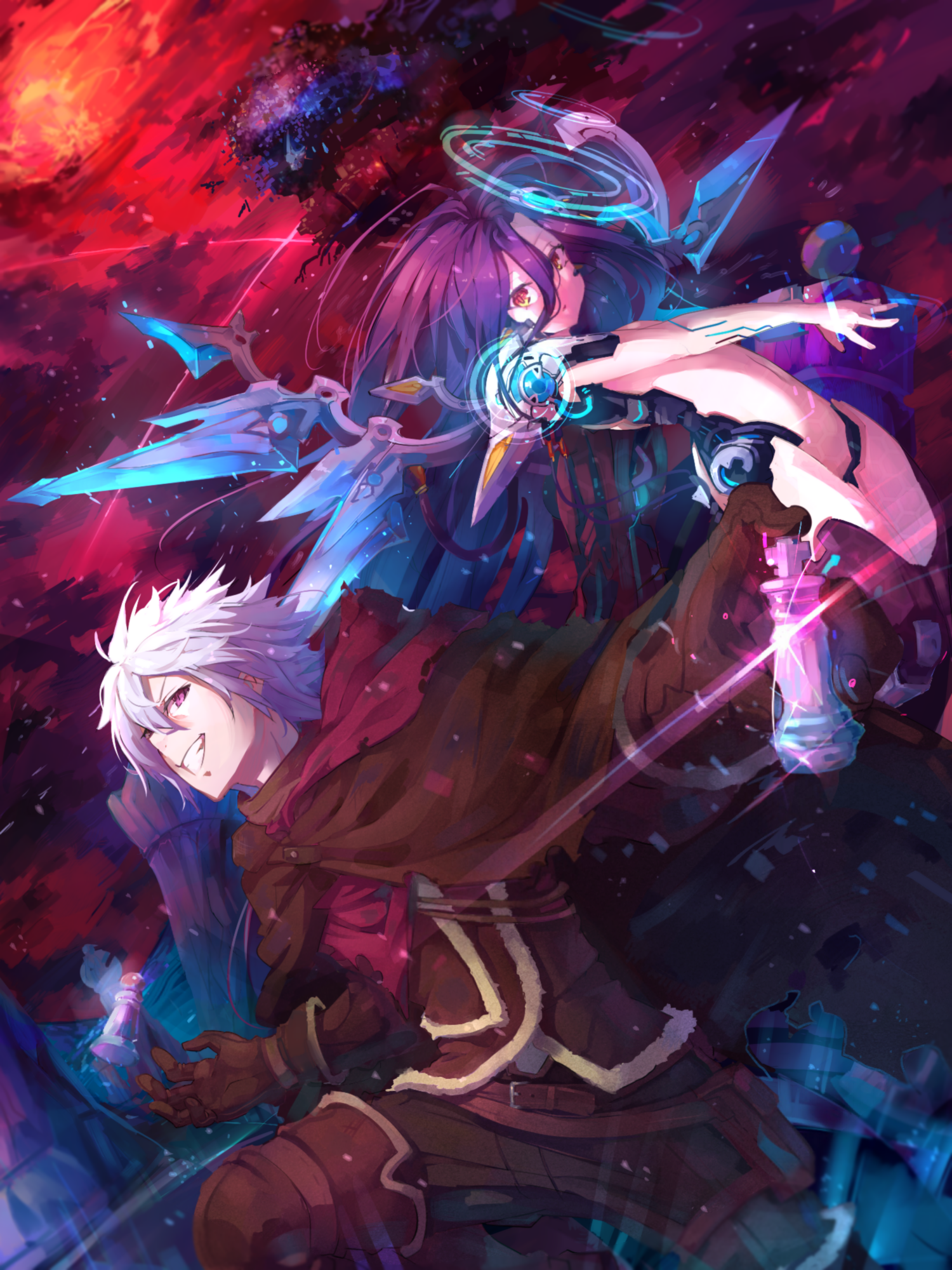 What do you think? Will No Game No Life season 2 be announced?

What are your expectations for No Game No Life season 2? Comment below!

Check out our other articles - http://themarketactivity.com/2021/05/12/ellen-degeneres-show-getting-cancelled-sad-news-amid-abuse-allegations-for-loosing-1-million-viewers/