The war in Palestine and Israel is a very contentious one, as you know. The media has been covering it heavily; however, most news outlets are only showing fabricated information to their viewers which creates an atmosphere of false hysteria–this usually happens when there’s oppression going on all around. This attitude perpetuates the cycle by making those who have experienced this kind of thing before feel like they’re justified for doing so again if they can get away with it.

People of Palestine have been fighting for their independence and rights since before the 20th century. The history is long, but it’s also complex. Take a minute to learn why they are still struggling today – with or without your help! 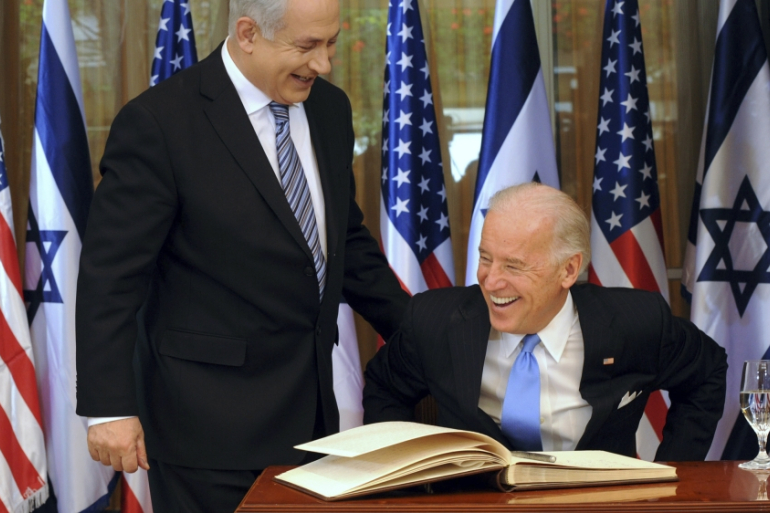 What is happening in Palestine and Israel has been all over the news, but some are portraying it with truth while others fabricate information to make their point. This can be seen as how oppressed people oppress themselves when they take advantage of those who are vulnerable instead of helping them.

Israel is the most powerful country in this region and they have a remarkable Iron Dome system. However, there are only very few news outlets that cover what’s really happening on the ground – Israel has been bombing Gaza while calling it self-defense! They’ve bombed apartments, schools as well as hospitals for no reason other than to destroy Hamas bases.

The power of Israel is very well known. Recently, the Iron Dome has been a huge asset to this nation and its people that are frequently targeted by missiles from Hamas in Gaza. What does not seem as readily available on news channels is what exactly these Israelis have done in response to their enemy’s attacks-which include bombing hospitals and schools among other targets with little concern for civilian casualties which can be seen through footage recorded during Palestinian funerals or simple google search images involving Israeli children killed by retaliatory rockets fired at them from Gazan militants.

The Main Reason for the conflict:

America is deeply interested in Israel, because of its land. The US can control all the Middle East with it, and break the Arab World both politically and financially. America also has a vested interest in keeping such good relations with Israel for their arms deals that they invest so much into.

America is invested financially and politically in Israel. This recent aid package goes to show how strong the relationship between these two countries has become as of late, which begs the question: why? The answer can be found through a multifaceted lens. One reason America wants Israel so badly lies within its land; it’s strategically prime real estate that could change control over all other Arab nations at any time if they desired to, either economically or militarily (and this isn’t even including their current relations with arms trade). Another possible explanation for our increased interest may have more to do with American interests than Israeli ones- we’re actually expecting an economic return on investment here from providing such substantial financial assistance (38 billion dollars). 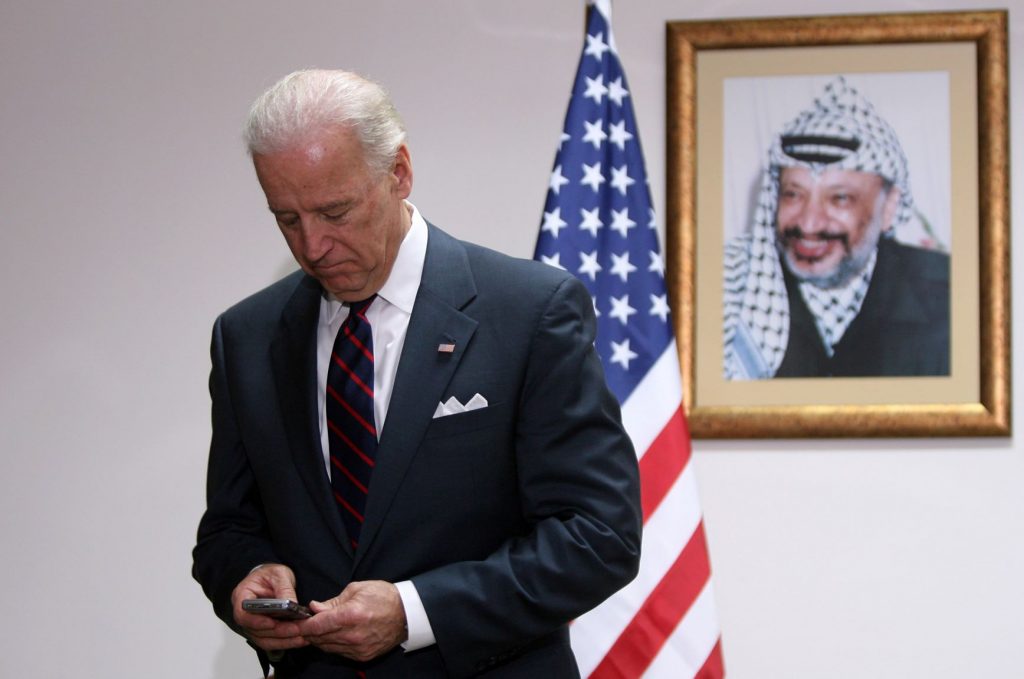 The rise of Palestine has sparked the interest and attention of other countries that want to control their land. Some examples are: The Arab Israel War, which started because many Middle Eastern Countries wanted a piece of this large area for its resources; there is no chance America will be behind in dealing with an Apartheid nation such as Palestine.

Palestine is a country that has been the center of international conflict for generations. The Arab-Israeli War in 1948 was one example, and today Palestinians are still fighting against Israeli occupation forces to preserve their land’s rich resources from exploitation by other countries. America will not be left behind either as it seeks to maintain its own position as an occupying power with significant influence over Palestine’s fate and future.

The Israeli government has been oppressing the Palestinian people for decades. The attack is just another story in a long history of violence and oppression on their land. Countries around the world have condemned Israel, but that doesn’t seem to do much good because Palestinians still don’t believe they should be able to live peacefully with themselves or anyone else. We need something fast; if this continues then no one will ever want peace and we’ll never hear birds singing again.”