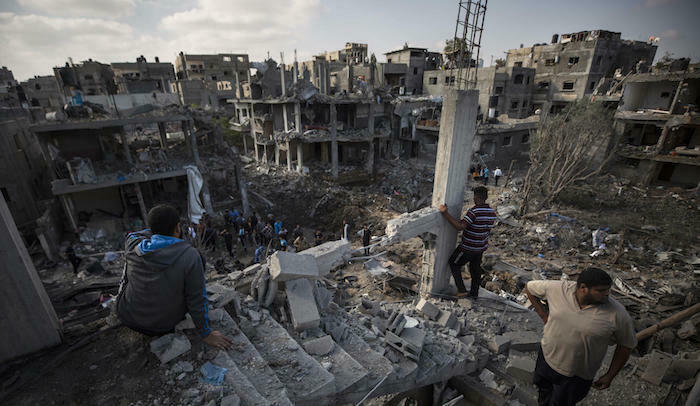 The conflict in Gaza has now resulted in the loss of 148 lives. In response, Israeli forces have bombed Hamas’s headquarters and launched a series of airstrikes on militant positions throughout Gaza. Meanwhile, Palestinians continue to fire rockets at Tel Aviv from their bases outside the city limits after extending a range over 100 miles last week with an attack that sent sirens blaring across Israel’s major population center for the first time since 1991 war against Saddam Hussein.

The violence in Gaza has been relentless and unyielding. Israel bombed Hamas leader’s house early on Sunday, while the Palestinian group fired rocket barges at Tel Aviv for a seventh straight day. This conflict will not be resolved anytime soon as it continues to escalate with no end in sight.

What is the War situation:

The Israeli airstrike killed as reported three Palestinians across the coastal enclave. The sound of heavy bombardment veiled all through the night, with many people injured and one death confirmed by Palestine officials. Tel Aviv was bombed heavily in an attack that lasted throughout the day until late at night, when a siren went off warning Israelis to seek shelter from incoming rocket fire on their homes around 10 pm tonight after which more injuries were found but no fatalities due to quick response time for bomb shelters within suburbs nearby or other public buildings like schools and shopping malls where citizens ran too while carrying children. 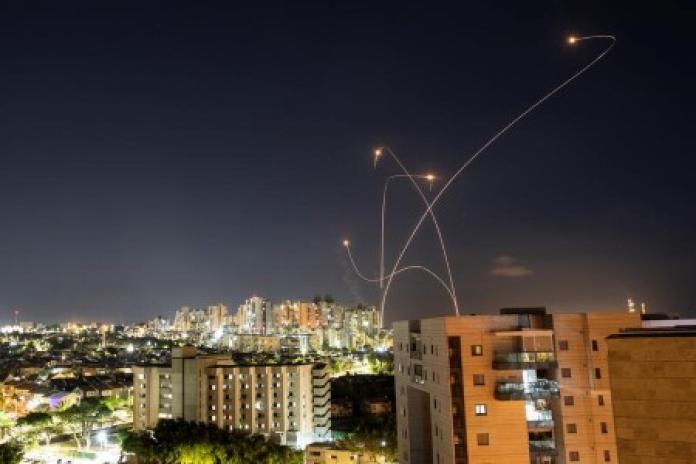 148 people have been killed in Gaza which includes 41 children since the war began, as confirmed by health officials. There have also been 10 deaths in Israel – 2 of them are children. Huge numbers of envoys from Egypt and the United Nations are working to restore calm but there’s no sign of progress so far until now.

The Israeli military just bombed Hamas Chief’s house in retaliation for the rockets fired at Tel Aviv and other towns. Gaza, which is under siege from Israel, has been firing more missiles as tensions rise between Palestine and Israel. The Palestinian territory of the Al-Jala building was a legitimate target to be destroyed because it had warned civilians beforehand that they were going to attack this location with explosives so people could evacuate if desired.

After Israel destroyed a 12-story building that was home to Associated Press and Al Jazeera, both Hamas and the Israeli Prime Minister Benjamin have insisted they will continue cross border fire. The situation is still ongoing as of now with no end in sight.

Stand with The Market Activity for more details and updates.