Michael Bay Body Shamed Kate Beckinsale, She Said ‘because I wasn’t blond and my boobs weren’t bigger than my head’ 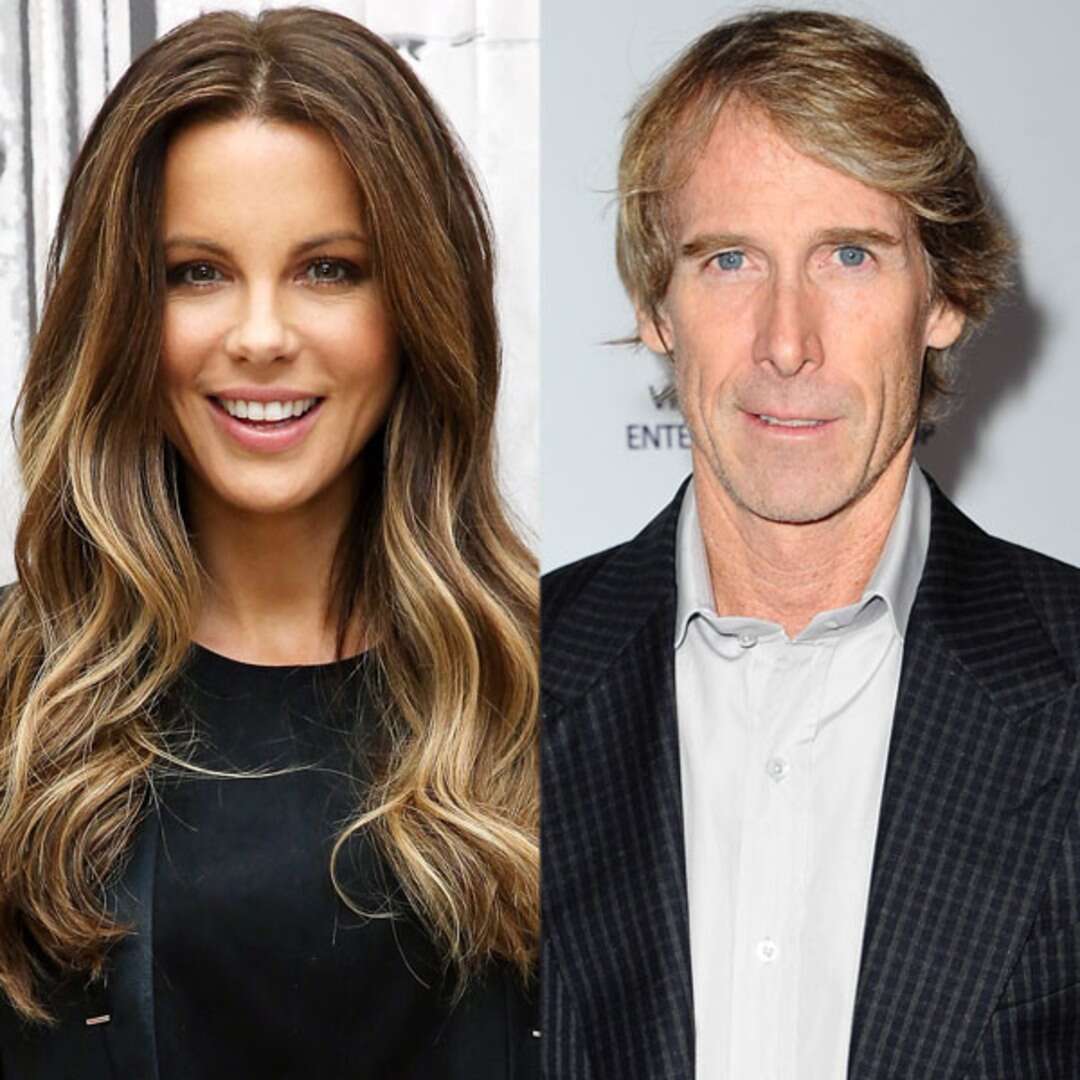 In 2001, director and producer Michael Bay set out to action the bombing of Pearl Harbor by Japanese forces in 1941 with a good old-fashioned Hollywood romance. With his mega-budgeted film, he cast Ben Affleck as First Lieutenant Rafe McCawley; Josh Hartnet for Second Lieutenant Danny Walker; and Kate Beckinsale as Nurse Evelyn Johnson.
The movie resulted in one of the highest-grossing films ever made at $449 million worldwide on its opening weekend…

“There are worse love triangles to be in, for sure,” Beckinsale laughed during a 2016 Role Recall interview with Yahoo Entertainment (watch above, with Pearl Harbor segment, which turns 20 on Tuesday, starting at 1:27).

“I think he was very alarmed because I wasn’t blond and my boobs weren’t bigger than my head, I didn’t make sense to him as an attractive woman,” said Beckinsale of Bay, whose Transformers movies had earned a reputation for introducing actresses like Megan Fox, Rosie Huntington-Whiteley, and Nicola Peltz at the time of our 2016 interview. 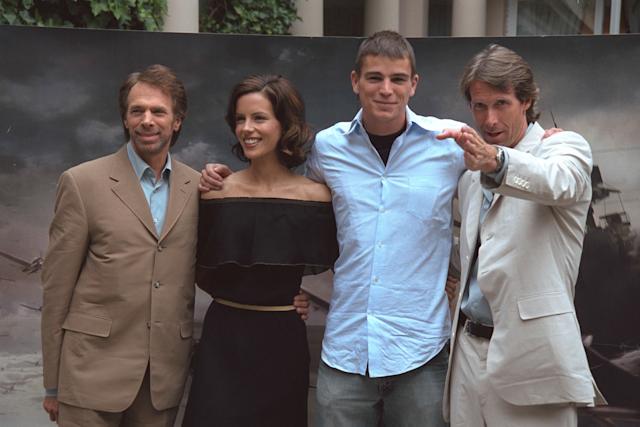 “So there was a lot of panic and concern over ‘how on earth are we gonna make her attractive?’ You’d think you’d take that really personally, but I sort of managed not to. It’s so extreme I kind of didn’t.”

While the movie is visually stimulating, Beckinsale had difficulty comprehending certain aspects of it that she thought were misleading.

“I’d never seen a movie on that scale before and I really wasn’t prepared for it,” she said. “There were four units going at once, there were diet plans and exercise regimens that [were] really punishing. [They] really baffled me because I couldn’t understand why a ’40s nurse needed to work out that much. It was just a whole different situation.

“But I was so lucky because Ben had had a lot of experience in that department. He’d go, ‘Don’t worry, they’ve got me on the same diet.’”

for more details and press release Visit The Market Activity.