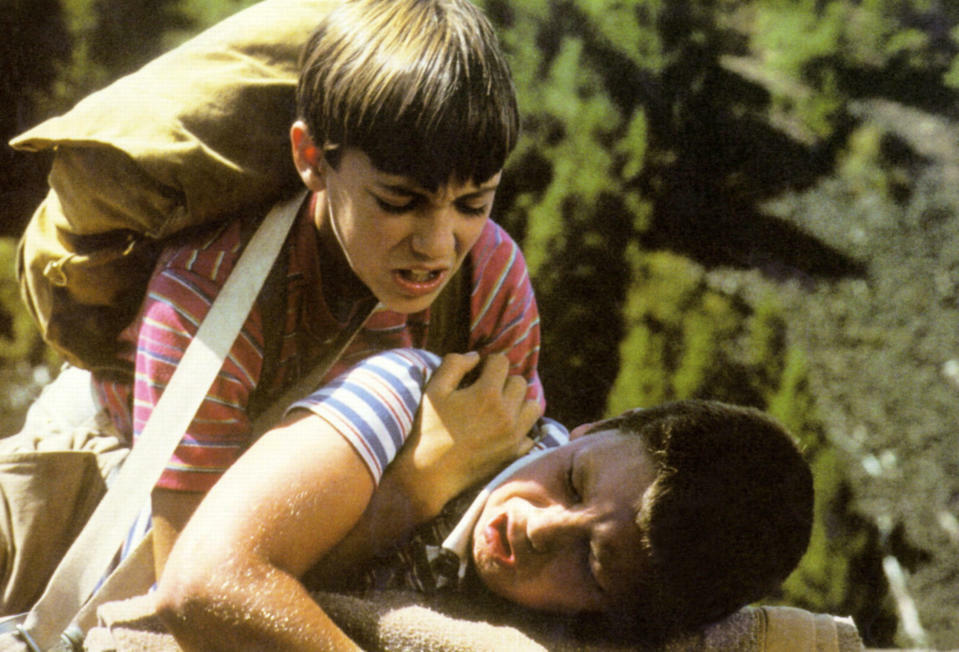 Jerry O’Connell was reacting to his “Stand By Me” co-star Wil Wheaton’s revelation of being mistreated during the same time that “Stand by me,” a 1986 coming-of-age movie, came out.

Jerry said he feels like it is important for people in this situation to speak up and talk about their experience because they are living proof that things can get better and you should never stay silent if you’re not ok with what is happening around you.” 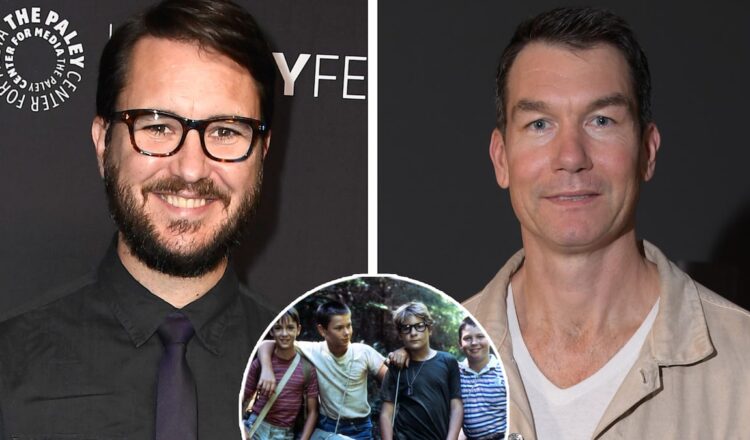 47-year old O’Connell, who had been among Wheaton’s co-stars in the coming of age film voiced sympathy for her during his interview on Wednesday night. “She was a great friend and I feel really bad,” he said when asked what she meant to him.”That show changed my life because it gave me so much confidence as an actor that you can make these things happen with your voice”.

“That picture was 35 years ago. I had no idea he was feeling this when we were doing this movie,” the actor said.

Now, all these years later, O’Connell states Wheaton’s revelation acts as a lesson which no one understands what another person is really going through. And in the case of death and dying? Well, who knows if you or I know how someone feels about it because we can’t see inside their head like they do!

“I believe what should be mentioned is, you have no idea, not even co-workers, just people near you, you don’t have any clue what’s going on with somebody. Consequently, if you sense anything is amiss, anything bizarre, it costs you nothing to go up to them and say,’Hey is everything OK? Is anything happening? Do you want someone to speak to?’” “I just think even stating that I think reaches a hand out to someone.”

Wheaton talked to Entertainment Tonight last week and shared his thoughts on a variety of topics. The actor told the interviewer that he had not been in contact with Corey Feldman for some time now, but was still glad to hear about how well Wheaton has done since being cast as Wesley Crusher on Star Trek: Next Generation all those years ago. He also mentioned an interesting factoid- each one of them grew up to be like their character from Stand By Me – which is Rob Reiner’s only directorial effort ever!

One of the reasons I think ‘Stand by Me’ is so enduring is that Rob threw four young boys to play our characters, Corey was such a pain in the ass and when asked why he picked him Robbie replied there was no other actor who could match his anger. Teddy just oozes rage with intelligence beyond most people’s years- exactly like Chris. Jerry on the other hand can be extremely funny as well as easy going which matches Vern perfectly.

“I guess I want to be a writer so that makes me Gordie. I never realized until I was in my 40s that I had been Gordie because I was Gordie,” he added.