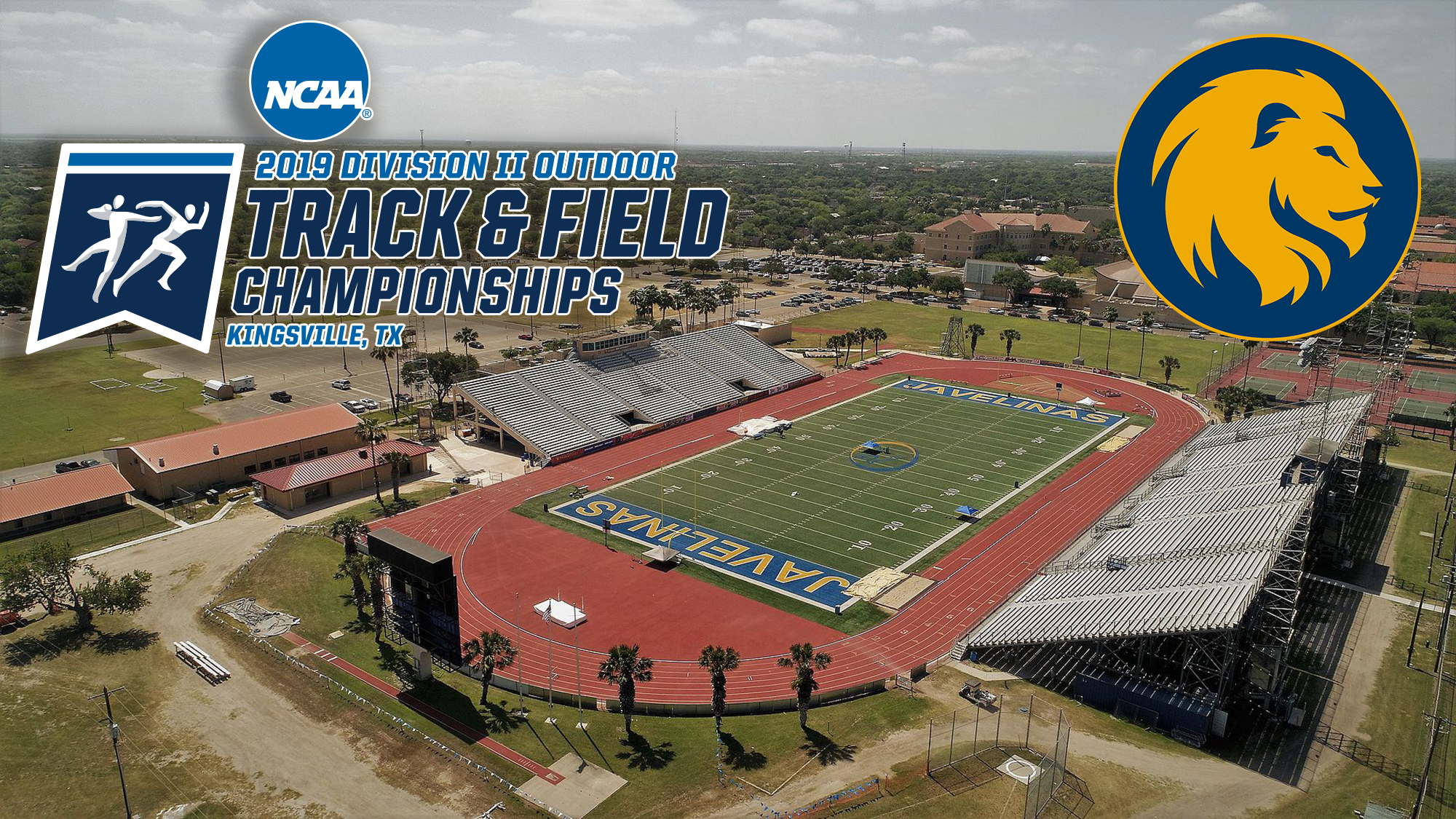 In chilly and windy conditions, Ushan Perera (Mahabage, Sri Lanka) took the gold medal in the men’s high jump with a top clearance of 2.17 meters (7′ 1 ½”). His victory earned him not only his 10th-ever NCAA outdoor national championship but also made history as he became the Lions’ 25th overall champion for indoor or out!

Josh Boateng (St. George’s, Grenada) finished second in the men’s discus throw with a long toss of 55.39 meters (181′ 8″). This is his top finish at nationals and marks two All-American finishes for Josh after placing eighth last year in 2019 during the same event as well as coming third place overall this season so far on 18 points with seven events scored thus far into today. The Lions are set to score three times Saturday: first by participating in both 4×100 meter relay – where they carry not only their own best time but also fastest preliminary round time – followed by finishing off their race strong towards medal contention when it comes down to finals day tomorrow afternoon.” 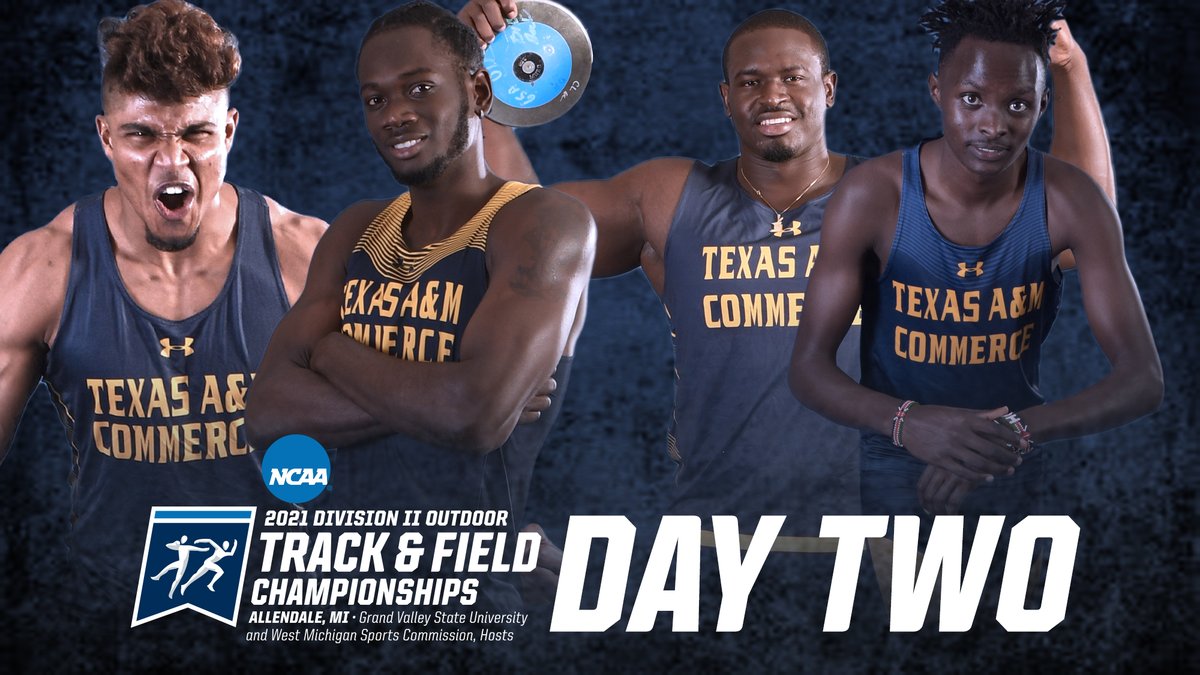 The 3 Lions took second-team All-American status, with top 12 finishes in their events. Micky Micoud placed ninth in the high jump at 2 meters (6′ 6 ¾”), JT Smith finished twelfth place in preliminary rounds of the 200-meter dash at 21 seconds and Nicodemus Rotich lastly came up to a close fourteenth finish for 3000 steeplechases when he reached 9 minutes 37 seconds.

The women’s 4×400 relay team of Danielle Nicholson, Dejanee Washington, Atiana Alexander, and Minna Svaerd notched a second-place finish in their heat for automatic advancement to Saturday finals. In addition, the javelin duo of Candesha Scott (Grenada) and Tamara Susa (Novi Sad Serbia), as well as 400-meter hurdle specialist Minna Svaerd will have opportunities on Sunday at medals.