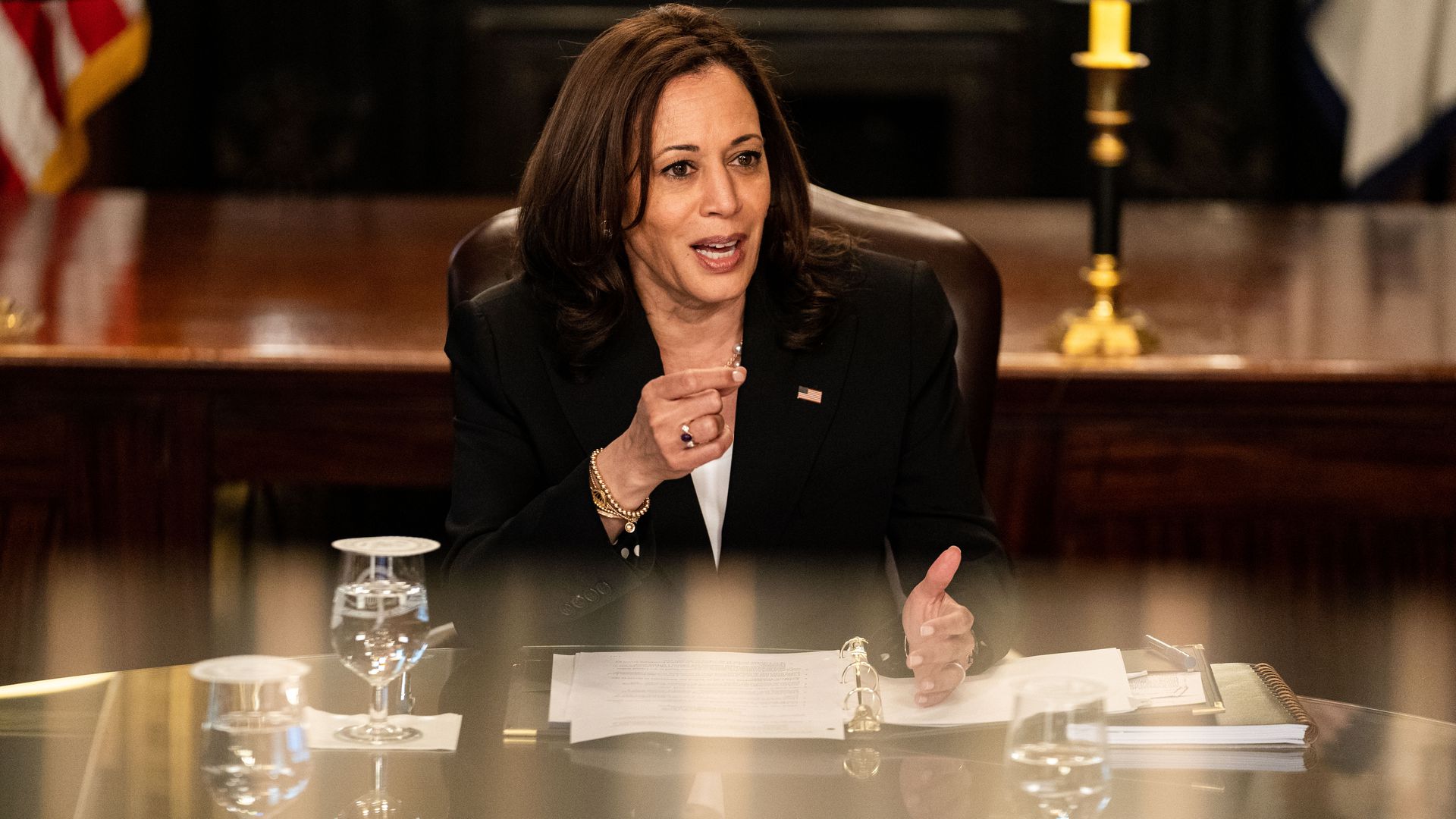 President Joe Biden on Tuesday announced Vice President Kamala Harris will lead the administration’s efforts on voting rights. Republican state lawmakers across the country are attempting to enact voter suppression laws, but they won’t get away with it because of VP Harris’ command over this issue and her ability to work alongside Democrats in Congress who want more people voting not less!

The efforts by Republican-led state legislatures to pass restrictive laws, which the White House and civil rights groups say make it harder for Americans to vote, follow former President Donald Trump’s false claim that he lost the 2020 election because of widespread voter fraud.

President Biden said voting rights in the United States are currently under assault with an intensity he has never seen before. “It’s simply un-American,” he said, while delivering a speech at Oklahoma University during their 100th anniversary of the Tulsa race massacre.

“I’m asking Vice President Harris to help these efforts, to lead them among her many other responsibilities. With her leadership and your support, we’re going to overcome again… It’s going to take a hell of a lot of work,” Biden said. 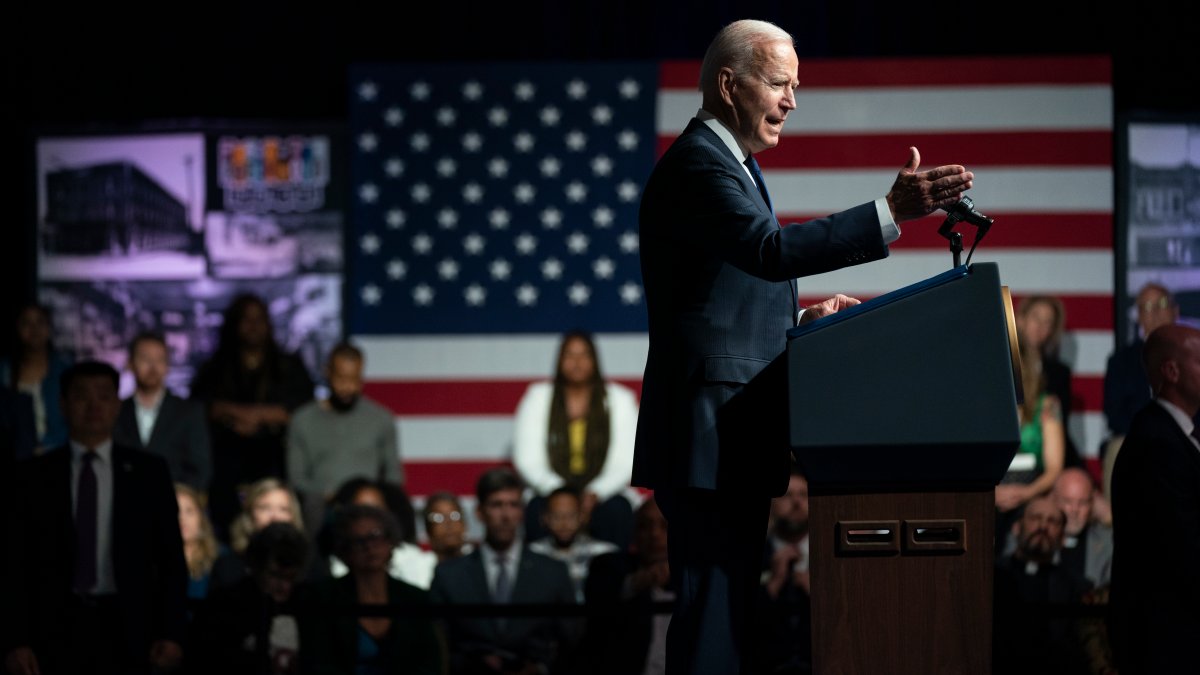 The Vice President has been tasked with a second high-profile assignment in less than three months. In March, he entrusted Harris to lead U.S efforts aimed at improving conditions and lowering migration from the Northern Triangle using diplomacy.

“In the last election, more people voted than ever before. Since then, more than 380 bills have been introduced across the country that would make it harder for Americans to vote,” Harris said in a statement.

“Our administration will not stand by when confronted with any effort that keeps Americans from voting…We must protect the fundamental right to vote for all Americans regardless of where they live,” Harris added.

The Texas House Republicans were set to vote on a bill that would make it more difficult for minority voters in their state. Democrats boycotted the legislative session, preventing any voting from taking place and ensuring passage of this unfair legislation.

The recent trend of restricting voter access to polls has been met with opposition from a number of leading American companies. In May, dozens of firms – including the likes of Microsoft and Hewlett Packard Enterprise Co., among others – signed an open letter that urged elected officials across America not to pass any legislation which limits voting rights for citizens in their respective states or communities.

The Elusive Samurai Chapter 74 – About Spoiler, Telecast Date and time and interesting facts